Is Chioma Rowland broke, after breaking up with Davido o? 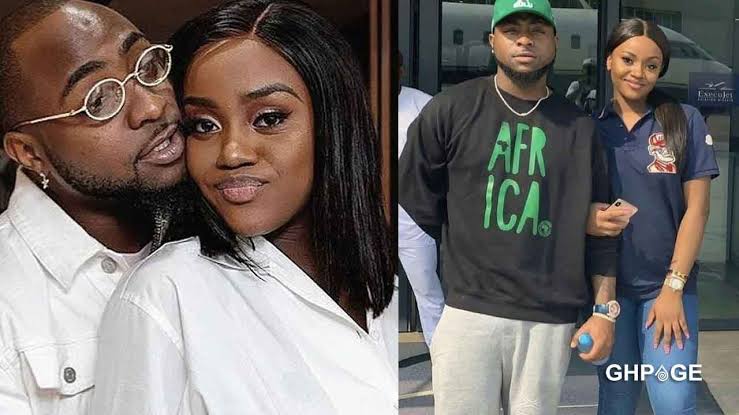 Davido’s fiancee, Chioma Avril Rowland has taken to social media to beg for money after singer Davido dumping her.

Even though Chioma has officially taken a break from social media, this seems pressing so much that she couldn’t resist asking!

Taken to Tweeter, she wrote, ‘All I need right now is the root of all Evil‘ which means that she needs money!

The mother of one has apparently shocked social media users after going broke in just a month after her relationship with Davido went south.

Does it mean Chioma didn’t save anything when she was with Davido or Davido was just too stingy!

However, the case is, this proves that Chioma and Davido are not cool as Chioma is currently financially handicap!