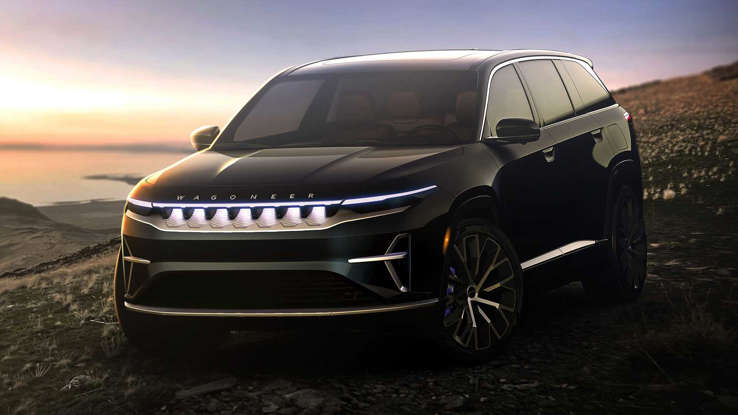 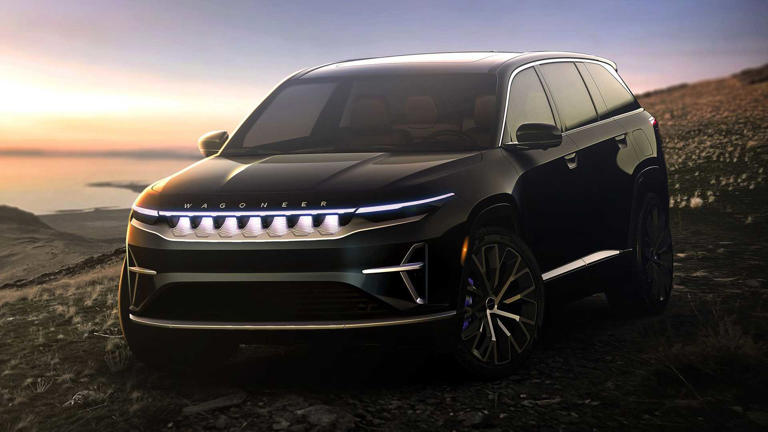 The person who submits the chosen name will win a $40,000 prize package.

Jeep has an electric Wagoneer on the way. It revealed the model and several others in September, calling it the Wagoneer S at the time. However, that won’t be its official name when it goes on sale. Jeep launched a contest today soliciting potential names from its community. The one who submits the chosen name will win a prize package valued at $40,000.

The contest runs from today, Wednesday, November 23, through Friday, December 2. Jeep has a website to accept submissions, with a form to fill out. The automaker is limiting submissions to 50 characters or less. The grand prize winner will receive a ski trip to Jackson Hole Mountain Resort. The package includes airfare, lodging, lift tickets, rentals, guide or instruction, and a $1,000 gift card to the retail store.

The Jeep Wagoneer S is just one EV set to join the automaker’s lineup in the coming years. Jeep also previewed the 2024 Recon, a rugged electric SUV that the Jeep Wrangler clearly inspired. The Recon and Wagoneer S will enter production in 2024 in the US.

The Wagoneer S will ride on the automaker’s STLA Large platform. Jeep anticipates the SUV will offer up to 600 horsepower (441 kilowatts). It’ll be capable of sprinting to 60 miles per hour (96 kilometers per hour) in 3.5 seconds, with Jeep aiming to give the SUV up to 400 miles of range. A dual-motor configuration is polissible, with all-wheel drive standard and less potent models also possible.

While the Wagoneer S won’t go on sale for more than a year, reservation books will open in early 2023. That likely means Jeep will host an official debut sooner rather than later. CES in January has become a very popular venue for automakers to release new technology and electric vehicles, standing in for the former Detroit Auto Show.

Jeep previewed the SUV’s styling, showing off a svelte crossover more similar in size to the Jeep Grand Cherokee than the beefy, full-size Wagoneer. The automaker described the Wagoneer’s styling as unique, sleek, and aerodynamic. It’ll have “all-terrain management” and “advanced Jeep brand-focused technology.”

Ebuka, 5 Other Celebrities Who Attended Atafo Fashion Show in Style