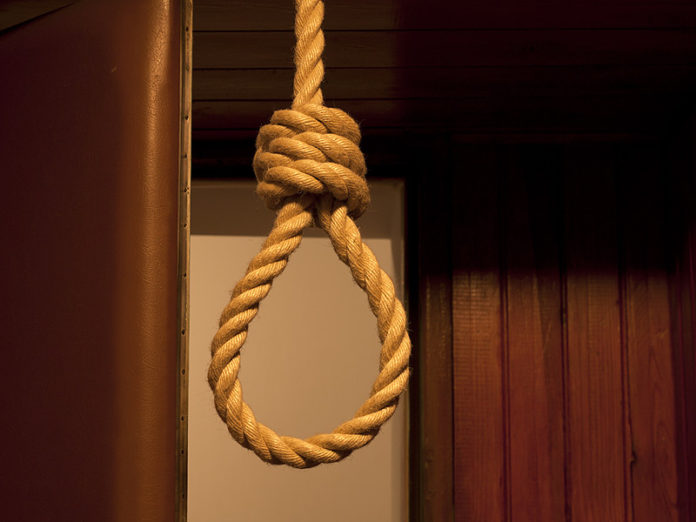 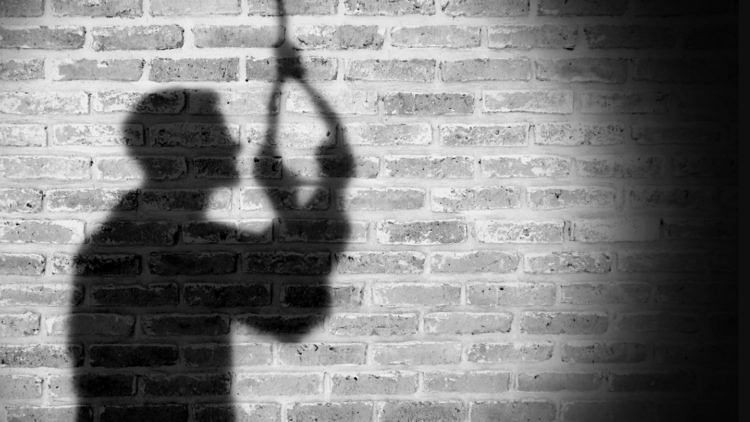 A tragic incident occurred at about 10pm on Saturday August 1 at Omuokiri Village, Aluu Community in Ikwerre Local Government Area of Rivers state, as a middle-aged man popularly called Tailor committed suicide after being dumped by his lover.

The Kogi indigene reportedly hanged himself after his lover visited on the fateful night to call it quit. Though his neighbours intervened, the lady remained adamant and moved her belongings out of the man’s house.

According to a source,

“The incident happened last night. The young man was with his girlfriend in the room and they had problem.

“The lady said she was no longer interested in the relationship. She packed her things and left the house. It was later that one of our neighbours found out that Tailor had hanged himself.

“As I speak to you now, there is trouble in the compound because the people of Aluu said it is a taboo in their area.

“They have locked the gate and asked everybody to pack out till traditional cleaning is done in the compound.”