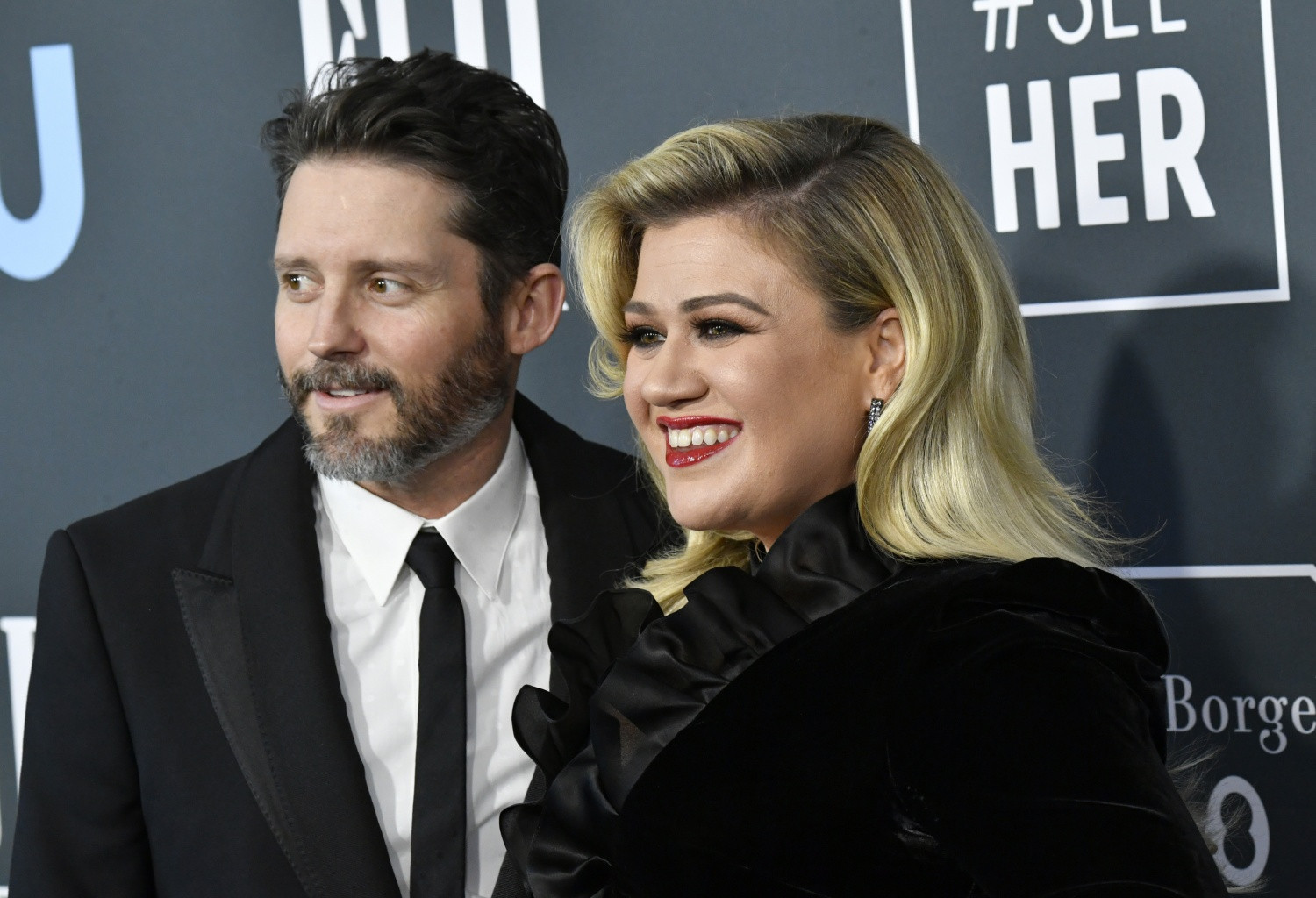 Kelly Clarkson and Brandon Blackstock have finally settled on their divorce settlement after a bitter battle.

TMZ reported that while the former American Idol winner walks away with the lion’s share of assets, LA Superior Court Judge Scott Gordon has signed off on terms which still gives Brandon a good sum of cash

The settlement sees Kelly, 39, granted primary custody of the pair’s two children, River Rose, seven, and Remington, five. Brandon, 45, will have the youngsters one weekend a month for the time being according to the settlement.

The singer also keeps the couple’s Montana ranch, but Brandon has been granted permission to stay there until June 1, as long as he pays $12.5k each month in rent. The settlement will have to be reevaluated if Brandon leaves Montana.

Kelly Clarkson will pay her ex a massive one-time payment of just over $1.3 million, as well as a monthly child support payment of $45,601 for their two children, River Rose, 7, and Remington Alexander, 5, which started Feb. 1, per court documents obtained by The Blast.

Brandon’s settlement is said to see him receive $115k every month in spousal support until January 2024.

The court document also state that the singer will get the family pets, multiple cars including a Ford Bronco, a Ford F-250, and a Porsche Cayenne, as well as a flight simulator. 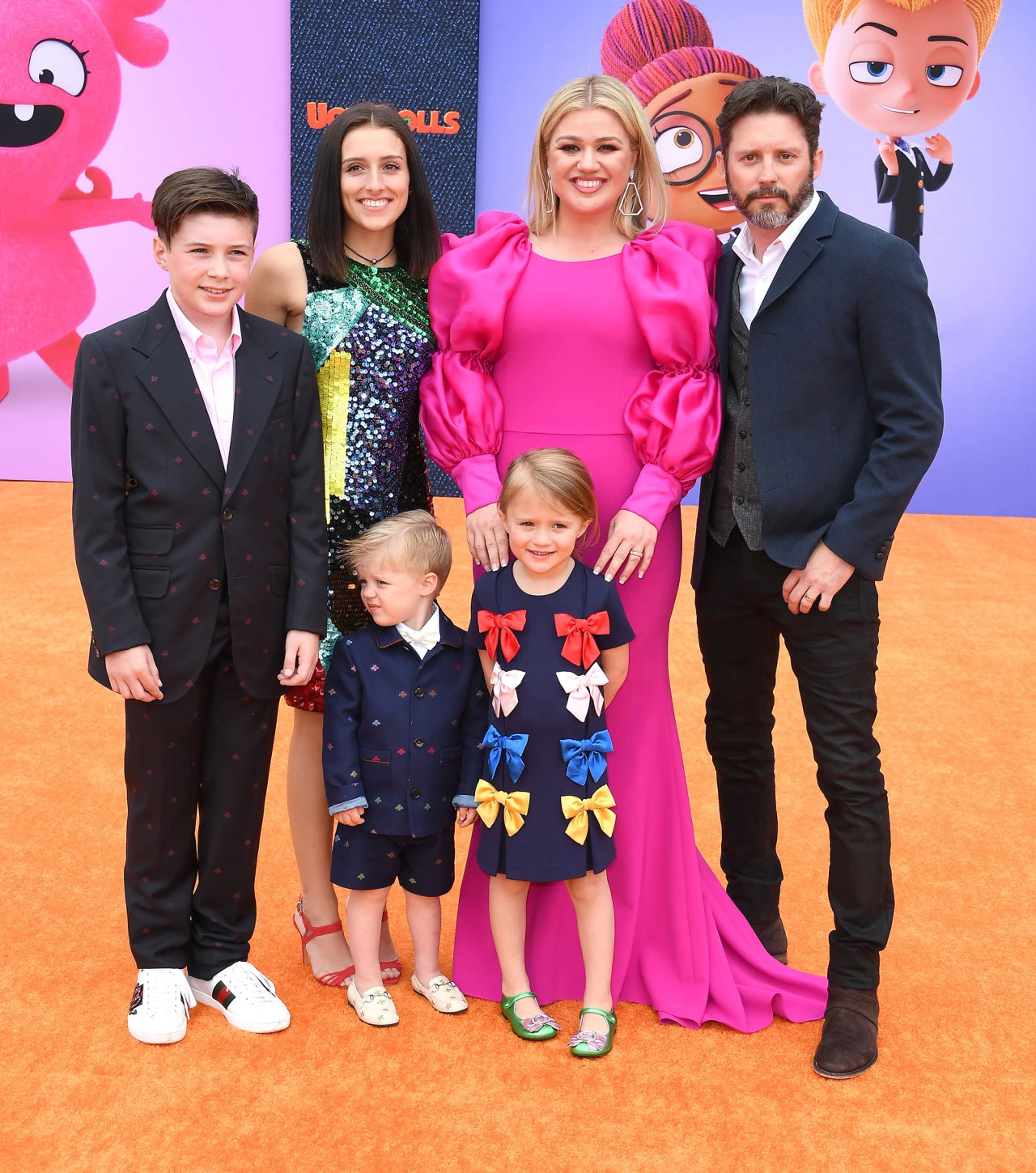 In turn, Blackstock will get the former couple’s “farm cattle, livestock, stock dogs, and horses,” multiple vehicles including a Ford F-350, a Ford F-250, an ATV, and several CAT snowmobiles. He will also walk away with a golf simulator and a couple of Patek Philippe watches.

The singer filed for divorce from Blackstock in June 2020 after seven years of marriage.

Kelly had been granted single status by the judge back in September and removed Brandon’s surname from Kelly’s legal name, she now goes by Kelly Brianne in reference to her middle name.

She will still be known as Kelly Clarkson in her professional life even though she has legally dropped her last name.

Kelly Clarkson has been in showbiz for 20 years since her brilliant success following her singing contest win. She has released nine studio albums since her American Idol victory in 2007.

The singer has also gone on to successfully front several seasons of The Kelly Clarkson Show, her US chat show. Last year it was announced that the show was to replace The Ellen DeGeneres show as NBC’s main daytime talk show.