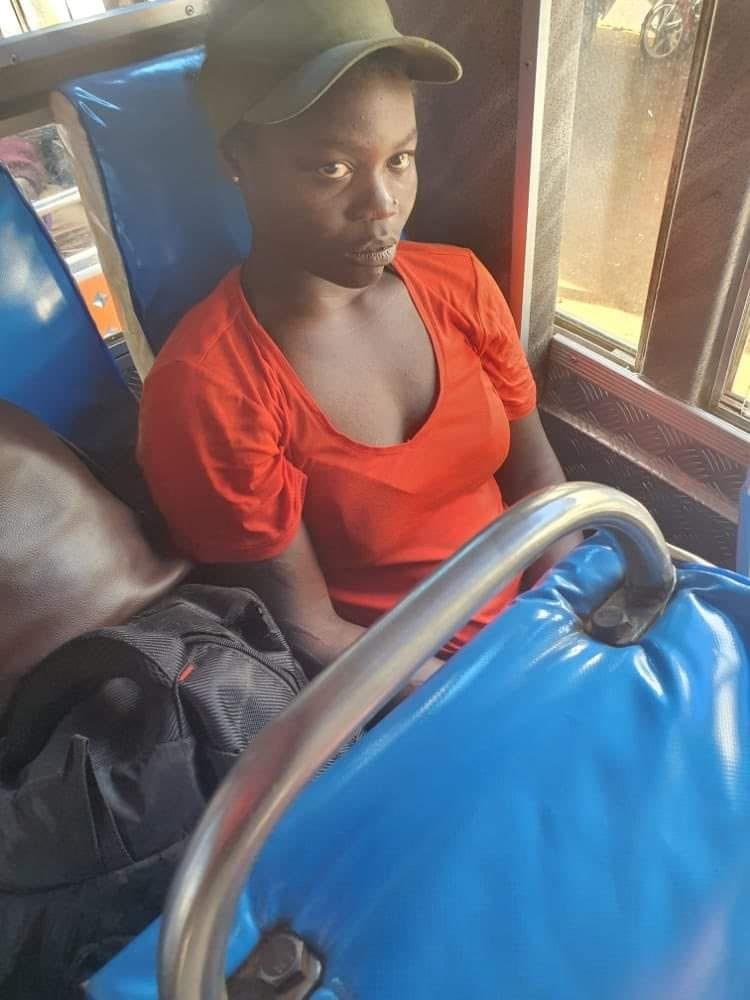 A Kenyan house help who allegedly stabbed her former employer’s two children with a machete after she was sacked will be charged with attempted murder.

Gladys Naliaka Nalianya, 22, who appeared before Makadara law courts chief magistrate Emily Ominde on Monday, March 15, was arrested by the Directorate of Criminal Investigations (DCI) detectives while attempting to flee after allegedly attacking the children of her former employer, Karen Gacheru in Donholm, Nairobi. 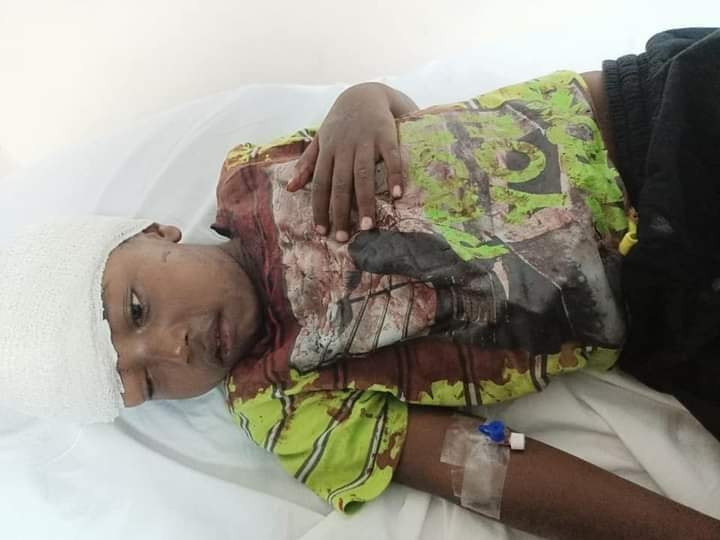 The suspect who treated detectives to a cat and mouse game for the better part of Friday night was arrested in Eldoret Uasin Gishu County, on Saturday afternoon, March 13, after she booked herself on a Busia-bound bus. 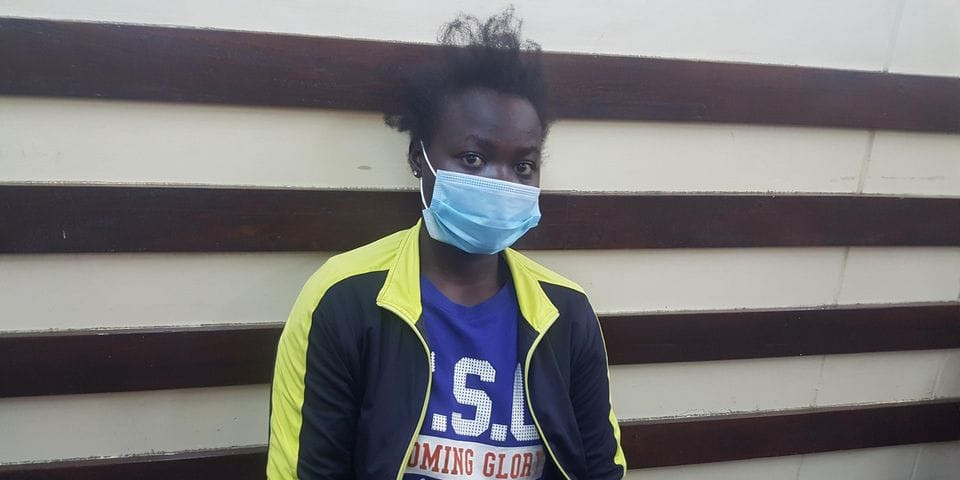 The suspect in court on Monday

Detectives believe that she was trying to flee the country through Busia, where she intended to live with her family in a neighboring country.

Mrs Ominde ordered that Naliaka be detained for five days to enable detectives from the Directorate of Criminal Investigation unit (DCI) to complete their investigation.

“The request by the investigating officer, Corporal Josephine Nduku, to have the suspect detained for five days for completion of investigations is allowed,” Ms Ominde ruled.

The magistrate also directed that the suspect to be produced in court on March 22 for formal charging with attempted murder. 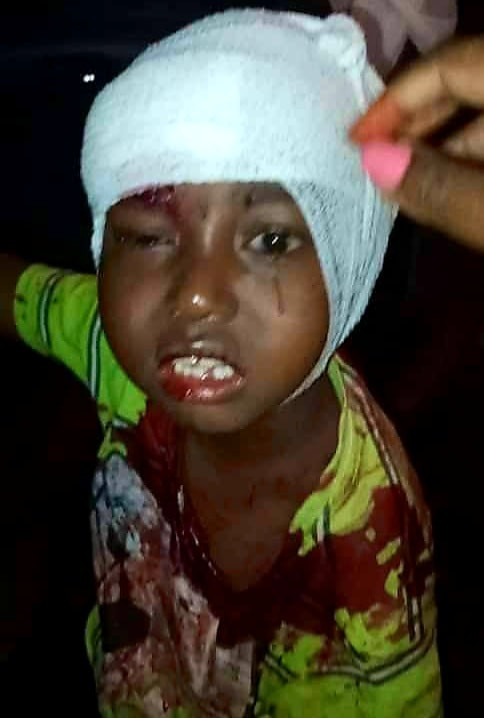 While applying for her detention, Cpl Nduku said the suspect is a flight risk and should not be granted bond at this stage when the “state of the two victims she allegedly vented her anger on after being sacked is yet to be known.”

In her application filed a certificate of urgency, Cpl Nduku said police are monitoring the condition of the two victims before they can settle on the proper charge.

“I am investigating an offence of attempted murder contrary to Section 220 (a) of the Criminal Procedure Code,” Cpl Nduku told the court.

Nduku said that the help had worked for Ms Gacheru for two years before she was fired but on March 11 she sneaked back into the house at Greenfields estate in Donholm and stabbed her two children.

She was armed with a machete and a knife and in fit of anger descended on the children, who were in the sitting room, leaving them with deep cuts on their heads and necks.

“Upon termination of her services, the suspect left swearing that the family will go through untold suffering in the near future,” Cpl Nduku informed the court.

The two minors were admitted to hospital after the attack and are still recuperating.

The court also learnt that police are yet to record statements from witnesses and also want to trace the murder weapons for processing at the government laboratory.

“I urge this court to detain the suspects for five days at the Buruburu police station to enable P3 Forms to be filled by the government doctor and also to monitor how the victims are faring on,” the officer added.

The magistrate ordered the suspect be produced in court on March 22 for further direction. 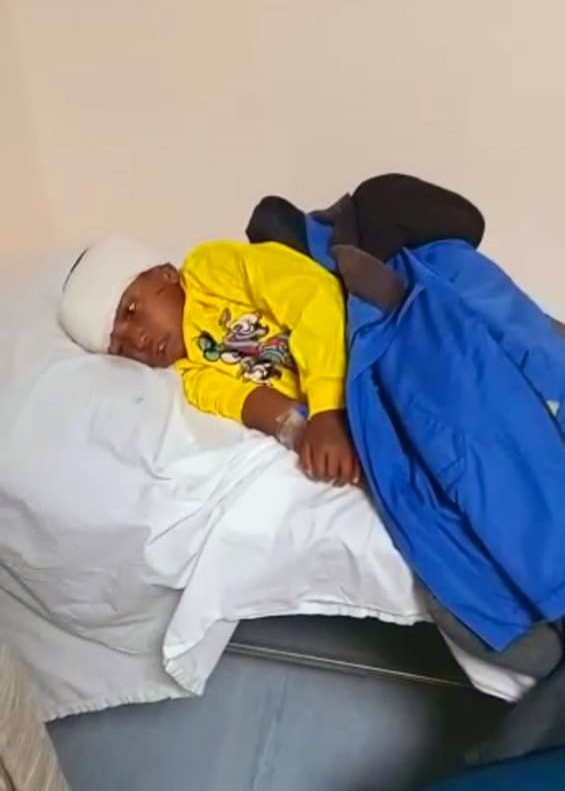 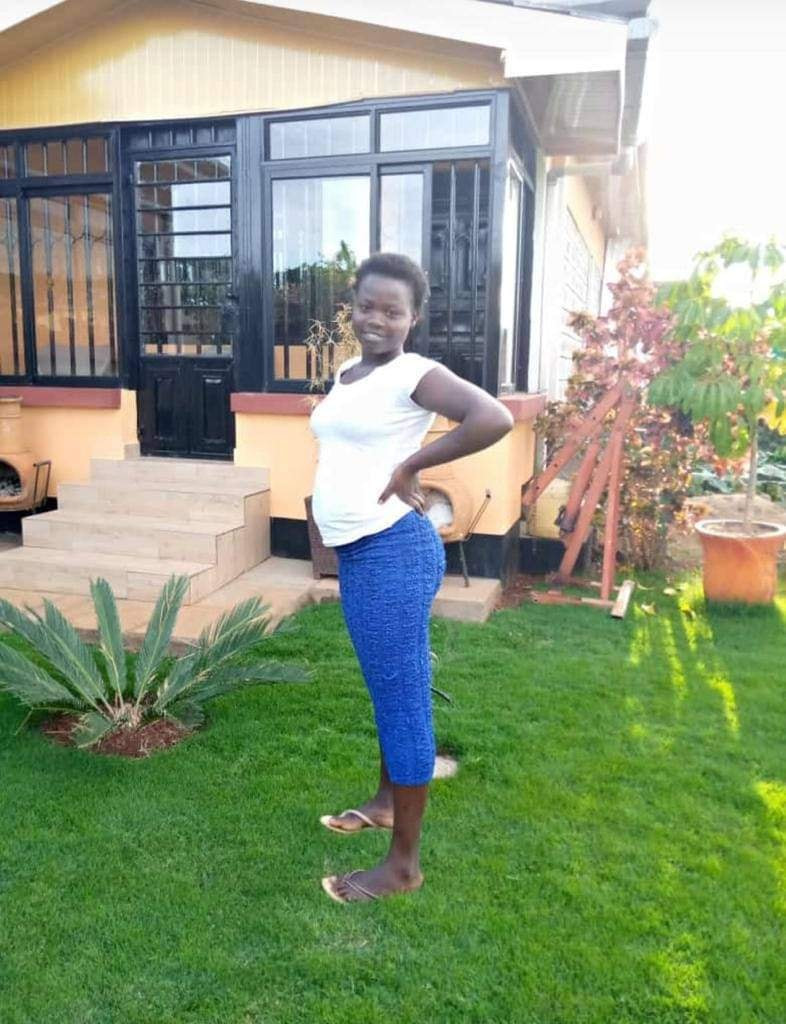 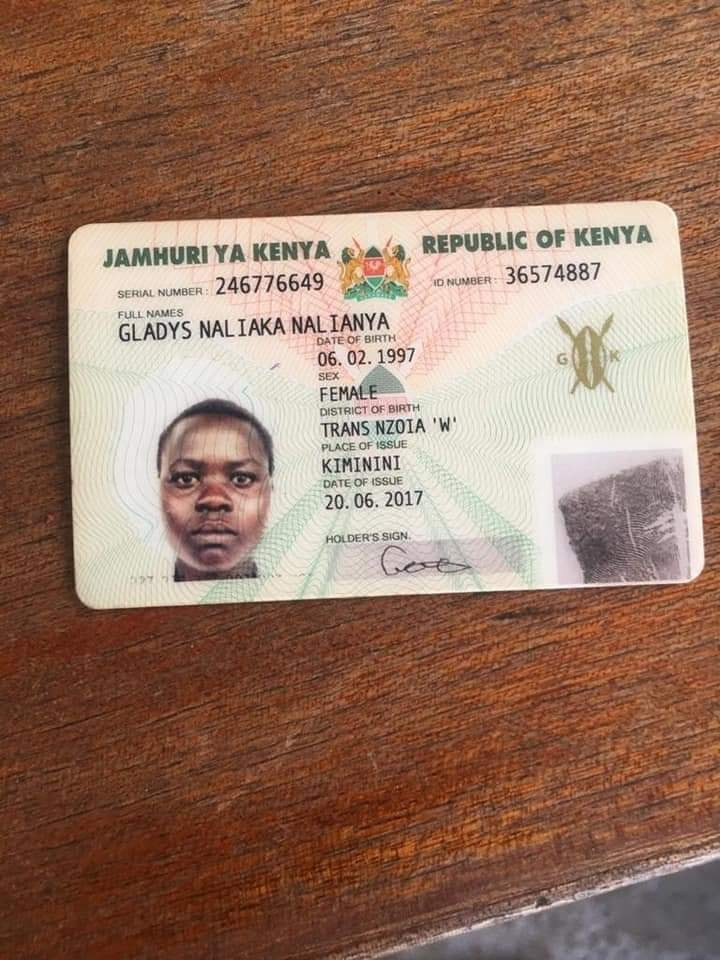 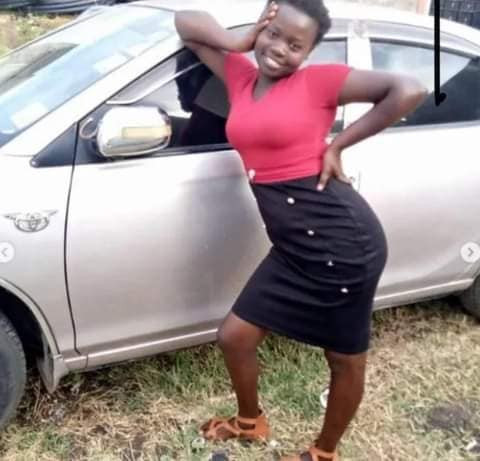