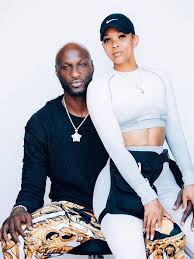 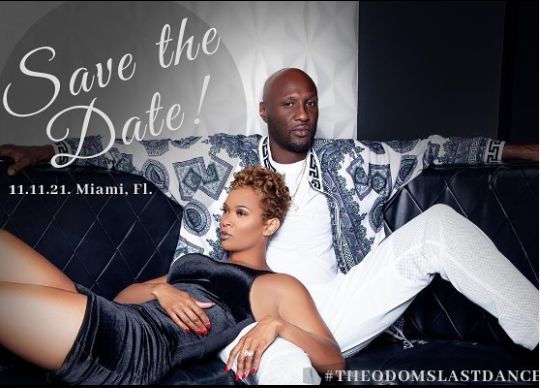 Lamar Odom and his fiancee Sabrina Parr have announced the date for their wedding.

The American professional basketball player and the fitness model took to their respective Instagram accounts this evening to reveal they are tying the knot on the 11th of November 2021 in Maimi, Florida.

Sharing a wedding poster of the couple, Sabrina wrote: “We’ve both experienced many relationships. Been married, divorced, you name it, we’ve been through it… But this right here will be our LAST DANCE! Can’t wait to marry you big man.”

Lamar Odom and Sabrina Parr got engaged in November 2019.

The NBA star was previously married to reality star, Khloé Kardashian. The pair tied the knot in 2009 just one month after they met. They later went their separate ways after four years of marriage due to Odom’s struggles with addiction and infidelity, and their divorce was finalized in 2016.

I was among those who spoke against withdrawal of El-Rufai’s invitation, but we were in the minority – NBA President, Paul Usoro

A Bridge Too Far actor and Wild Geese Actor, Hardy Kruger dies at 93