After Nine Months Of Dating. 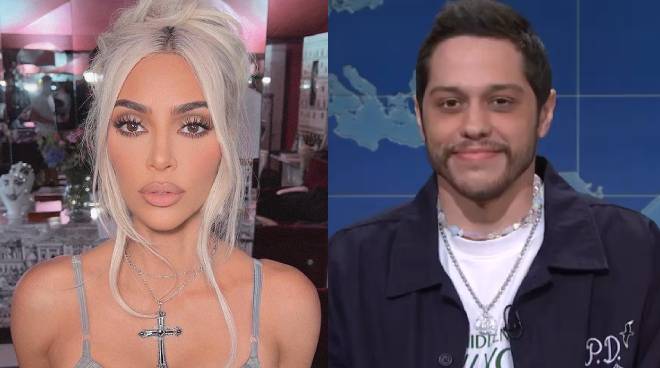 According to the report, the couple’s efforts to cope with their long-distance relationship turned out unsuccessful.

While they both still share “a lot of love and respect for each other,” the distance, coupled with demanding schedules, “made it really difficult to maintain a relationship,” sources revealed.

In the past month, Pete has been filming a movie in Australia while Kim recently launched her new skincare brand, SKNN by Kim, as well as a new SKIMS shapewear collection.

The couple started dating in November 2021, shortly after Kim’s stint at the SNL Show.

Their romance has enjoyed a lot of publicity, including several public display affection moments as well as a walk up the MET Gala red carpet in May

Lamborghini Aventador RC Car Gets Turned Into A Functional Drone