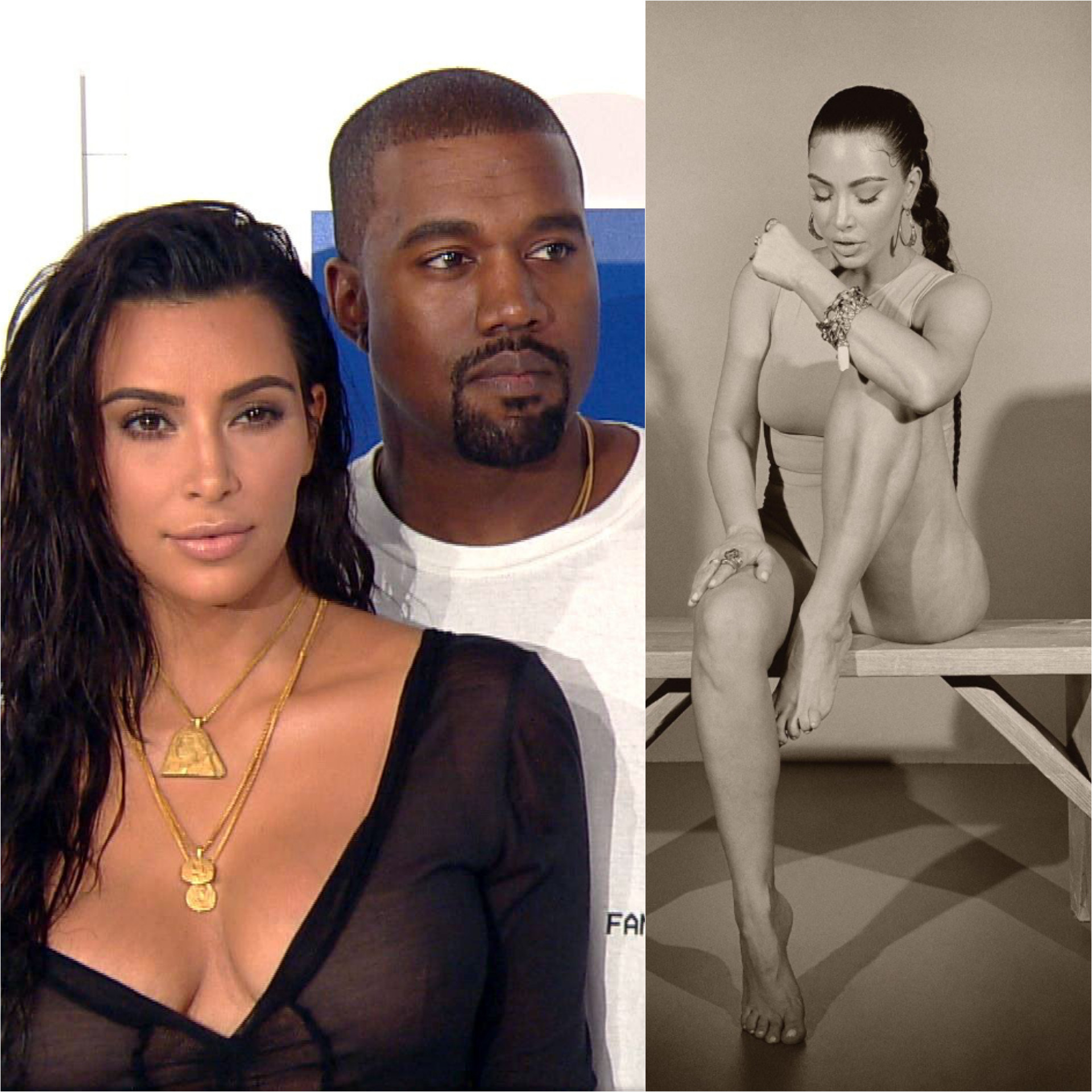 Reality Television star, Kim Kardashian West has shut down rumours that she and her husband, Kanye West are headed for divorce after she took to her Twitter handle on Monday September 28, to share beautiful photos taken by the rapper.

There have been several reports suggesting the pair had separated following multiple twitter rants by the Jesus Walks rapper, however Kim has stayed silent amid the reports.

Sharing beautiful photos of herself adorned in a nude ensemble, she captioned it ”Kanye,” with a camera emoji.

See the photos below. 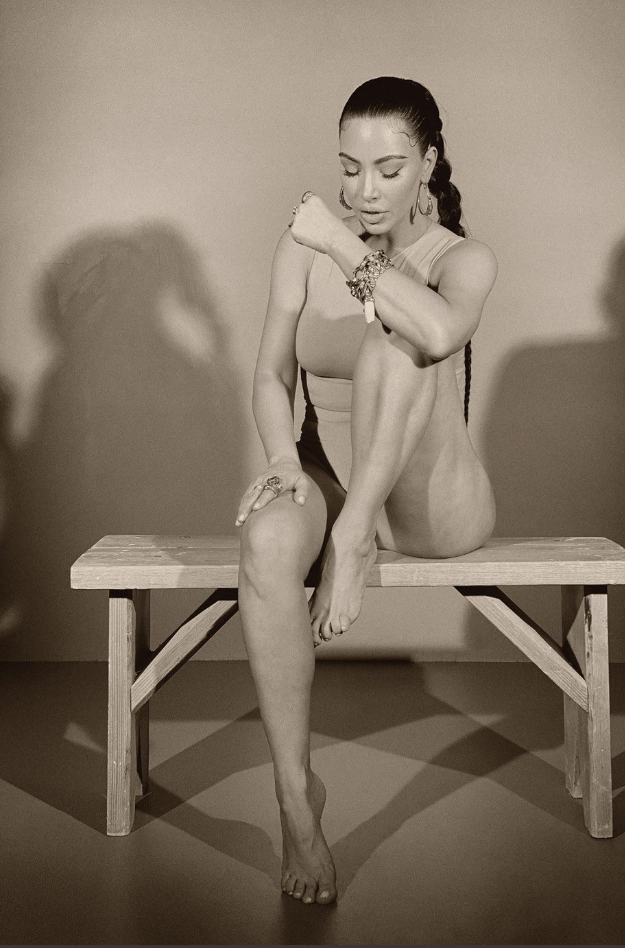 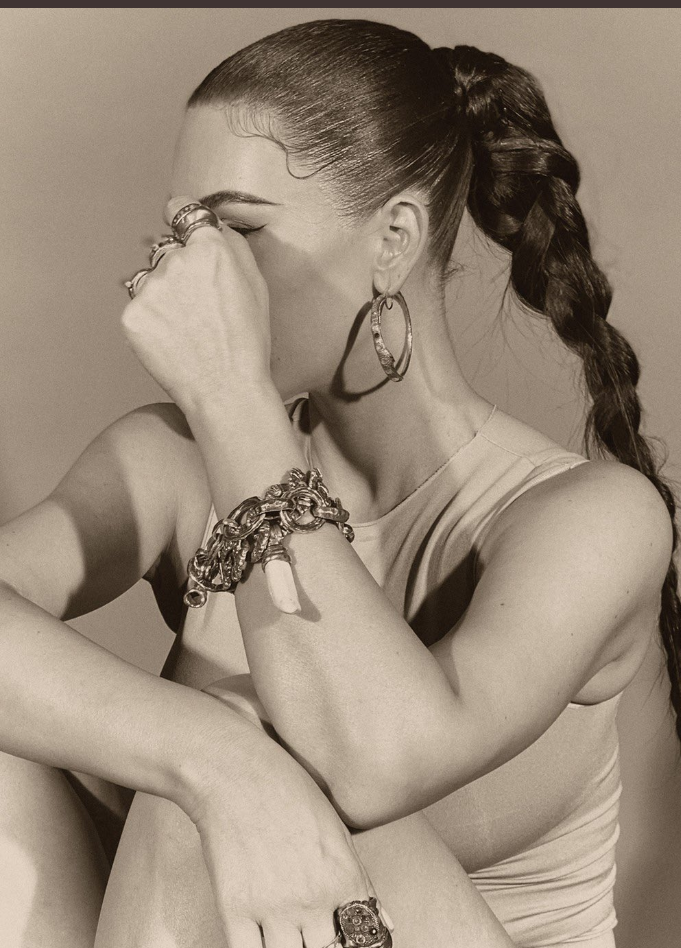 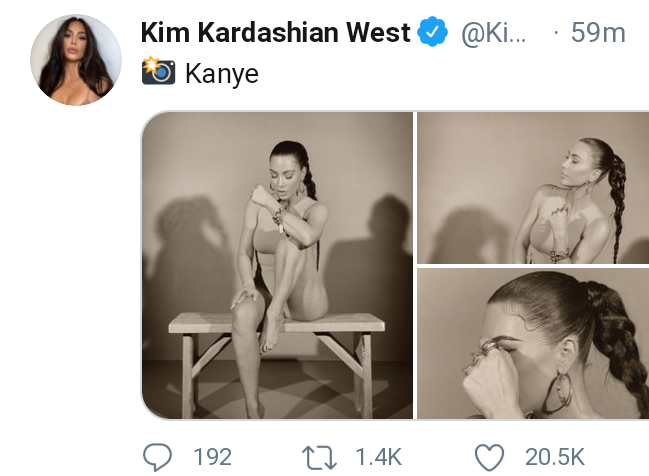