NLC President, Mr. Ayuba Wabba of the Organized labour, in the early hours of Monday, suspended the proposed strike over increase in prices of petrol and electricity tariff.

The suspension was contained in a communique jointly signed by labour leaders and the Federal Government representatives, and read by the Minister of Labour and Employment, Senator Chris Ngige, at the end of the meeting that lasted about seven hours. According to the communique, “The parties agreed to set up a Technical Committee comprising Ministries, Departments, Agencies, NLC and TUC, which will work for two weeks, effective Monday, September 28.

Terms of reference “The Terms of Reference (ToR) are as follows: To examine the justification for the new policy on cost – reflective Electricity Tariff adjustments. “To look at the different Electricity Distribution Company (DISCOs) and their different electricity tariff vis-à-vis NERC order and mandate.

“Examine and advise government on the issues that have hindered the deployment of the six million meters. “To look into the NERC Act under review with a view to expanding its representation to include organized labour. “The Technical sub-committee is to submit its report within two weeks.

“During the two weeks, the DISCOs shall suspend the application of the cost-reflective electricity tariff adjustments. “The meeting also resolved that the following issues of concern to Labour should be treated as stand  alone items: “The 40% stake of government in the DISCO and the stake of workers to be reflected in the composition of the DISCOs Boards. “An all-inclusive and independent review of the power sector operations as provided in the privatization MOU to be undertaken before the end of the year 2020, with Labour represented.

“That going forward, the moribund National Labour Advisory Council, NLAC, be inaugurated before the end of the year 2020 to institutionalize the process of tripartism and socio dialogue on socio-economic and major labour matters to forestall crisis.”  Fuel pump price On the increase in petrol, the government made available some palliatives to the labour. The communique stated: “To cushion the impacts of the downstream sector deregulation and tariffs adjustment in the power sector, the Federal Government will implement the following:

“A specific amount to be unveiled by the government in two weeks; time will be isolated from the Economic Sustainability Programme Intervention Fund and be accessed by Nigerian Workers with subsequent provision for 240,000 under the auspices of NLC and TUC for participation in agricultural ventures through the CBN and the Ministry of Agriculture. “The timeline will be fixed at the next meeting. “Federal Government will facilitate the removal of tax on minimum wage as a way of cushioning the impacts of the policy on the lowest vulnerable.

“Federal Government will make available to organized labour 133 CNG/LPG driven mass transit buses immediately and provide to the major cities across the Country on a scale up basis, thereafter to all state and local governments before December 2021. “Housing: 10% be allocated to Nigerian workers under the ongoing Ministry of Housing and Finance initiative through the NLC and TUC. “Consequently, the NLC and TUC agreed to suspend the planned industrial action.” 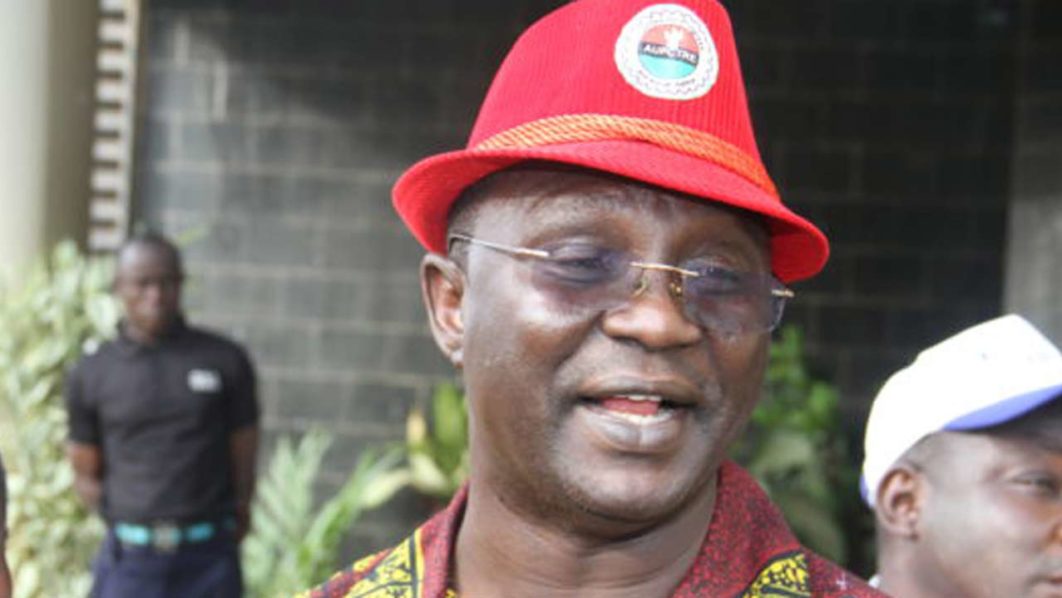