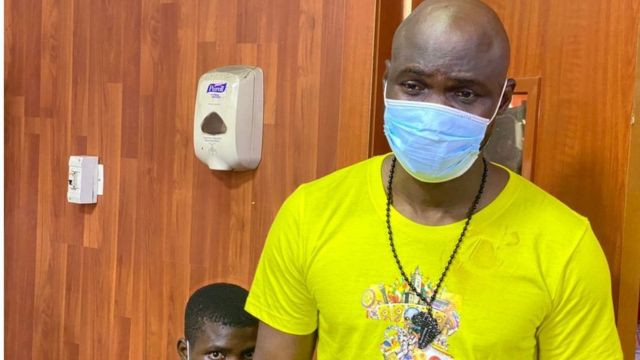 The Lagos state government has enlisted the name of Nollywood actor, Olanrewaju Omiyinka, aka Baba Ijesha, into its register of sexual offenders in the state.

The Lagos State Domestic and Sexual Violence Agency confirmed this to Punch.

“All details of sex convicts are immediately enrolled into the sex offenders registers once a conviction is secured.”Executive Secretary of the agency, Titilola Vivour-Adeniyi, said

Although the prosecution argued that the offenses contravened sections 135, 137, 261, 202, 262, and 263 of the Lagos State Criminal Law 2015, which stipulates life imprisonment for offenders, Baba Ijesha pleaded not guilty to all the counts. A Closed-Circuit Television video recording detailing his relationship with the victim said to be a minor was played in court.

Delivering its judgement, Justice Taiwo stated that the prosecution failed to prove beyond reasonable doubt that the defendant was guilty of all the charges against him but however found him guilty of four of the six counts against him.

‘I have lost my confidence in him’- Afenifere leader, Pa Ayo Adebanjo explains why he is supporting Peter Obi and not Tinubu

Tinubu has nothing new to offer Nigerians – Ex-minister