Lionel Messi has been named No 1 in SportsPro’s 2020 list of the World’s 50 Most Marketable Athletes.

The Barcelona superstar and six-time Ballon d’Or winner claimed the top spot ahead of Juventus striker Cristiano Ronaldo who was placed in second spot. 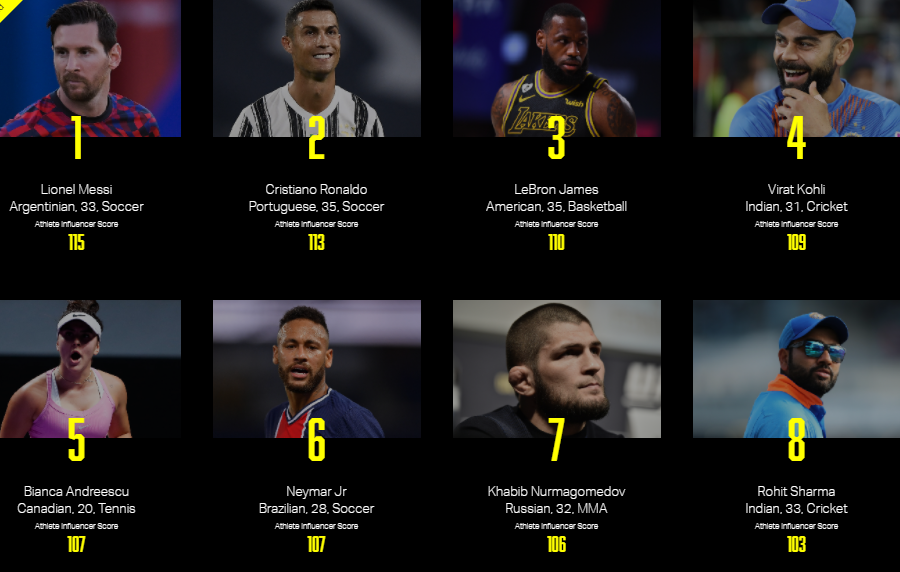 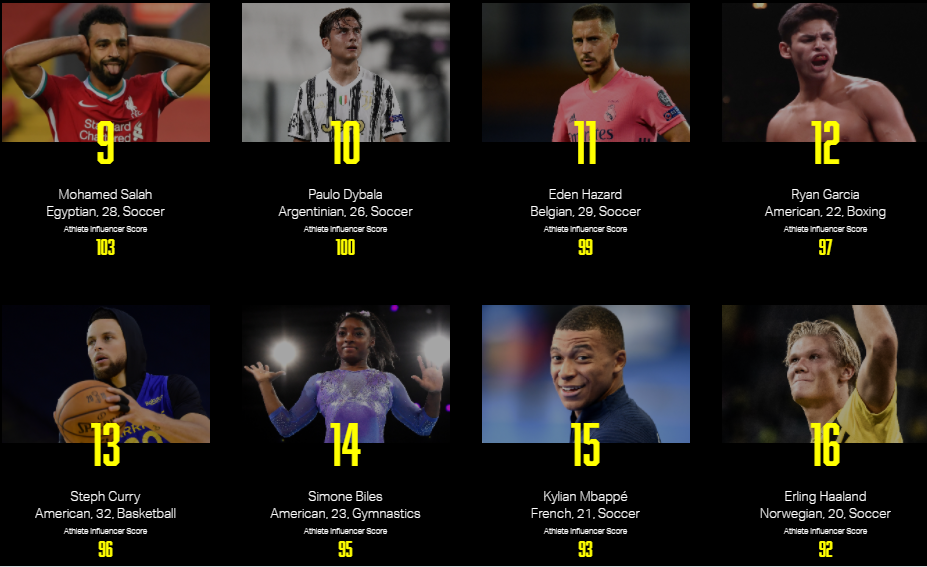 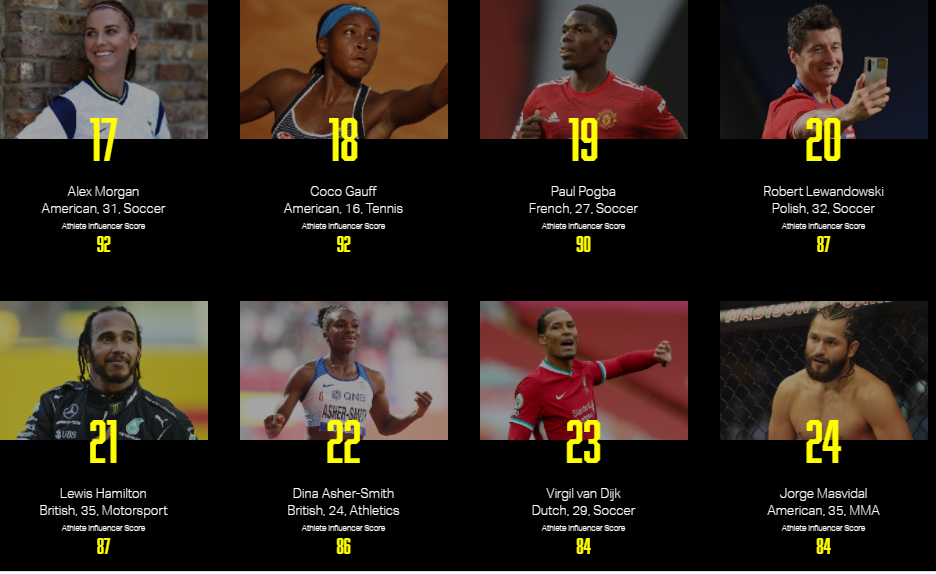 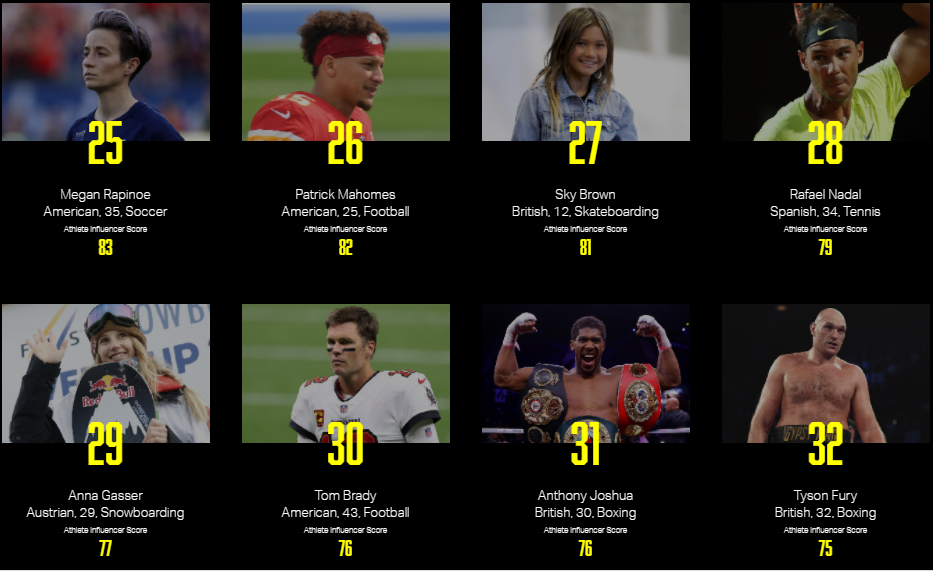 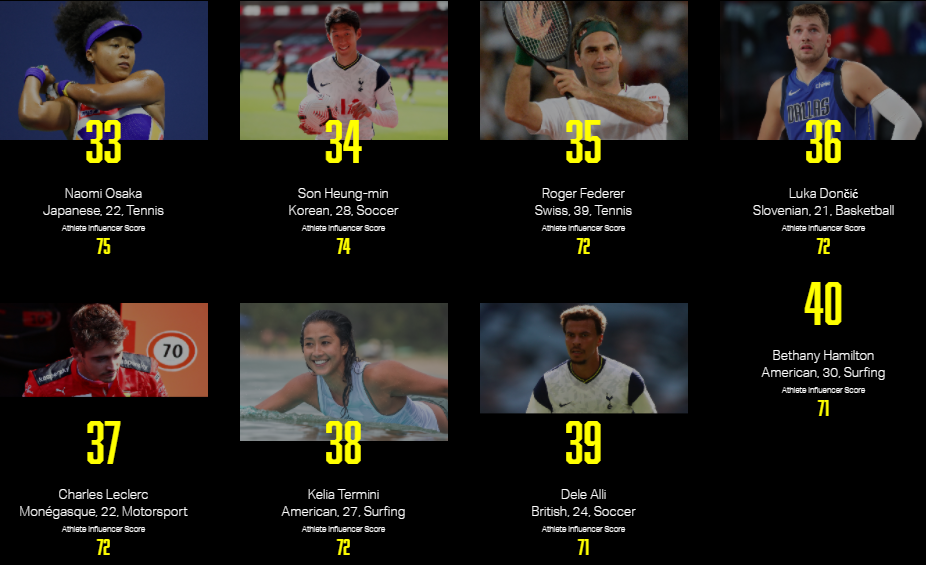 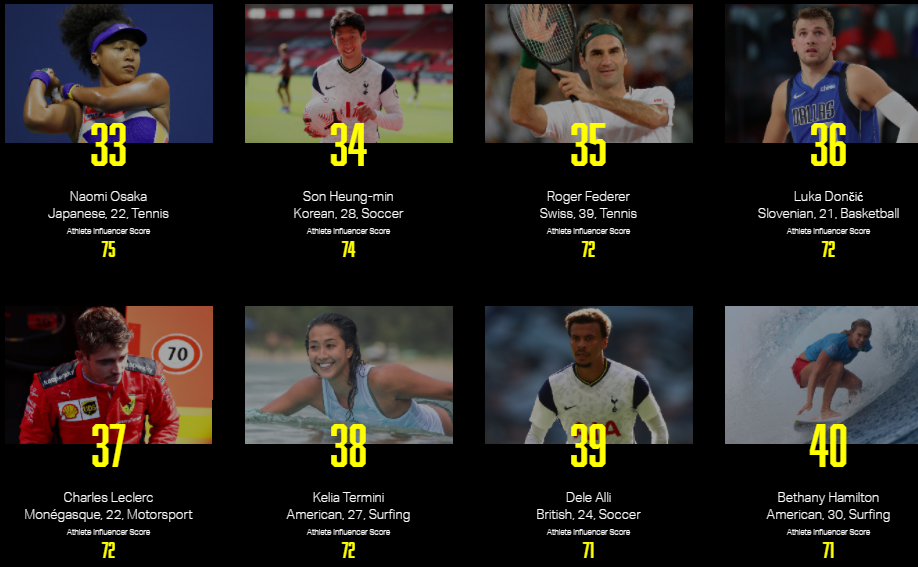 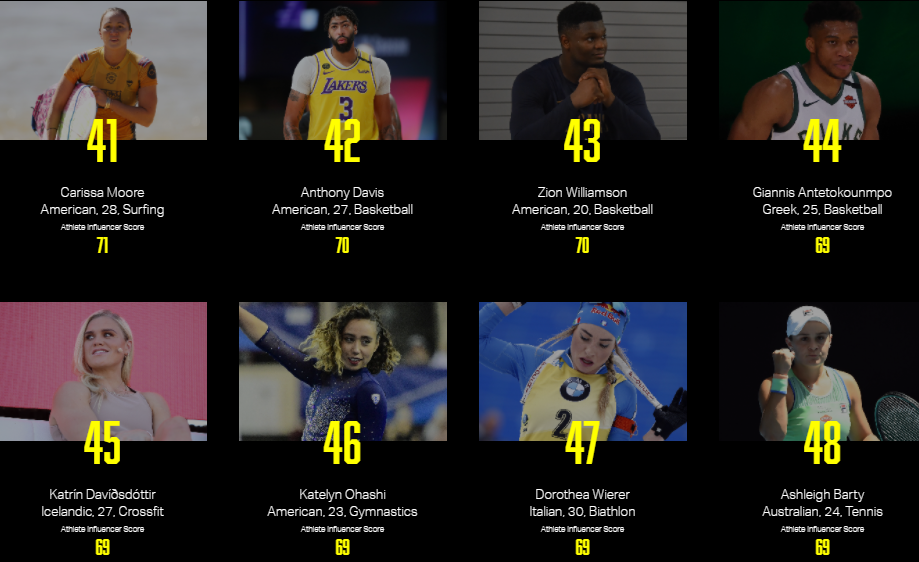