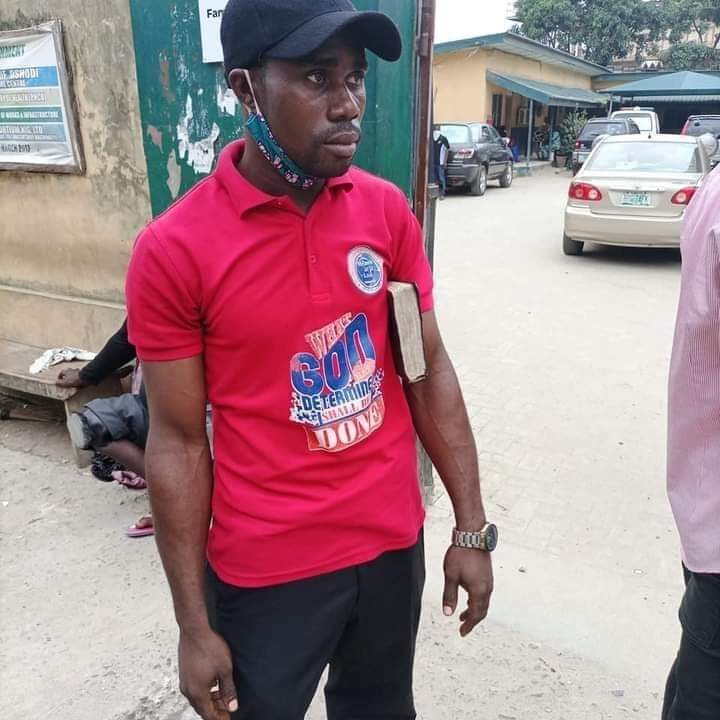 A Pastor of the The Lord’s Chosen Charismatic Revival Church, Nduka Anyanwu has pleaded guilty to defiling and impregnating two underage sisters.

This came after Police Prosecutor ASP Roman Unuigbe told the court that the defendant committed the offences sometime in June, in Oshodi area of Lagos. Unuigbe also disclosed that the randy Pastor impregnated the two sisters aged 17 and 13 (names withheld), after defiling them on several occassions at the church complex, under the pretext of holding prayer sessions with them.

He added that the offence contravenes Section 137 of the Criminal Law of Lagos State, 2015 which stipulates life imprisonment for the offence of defilement of a minor.

Chief Magistrate Mrs A. Adedayo who presided over the case remanded the defendant in a custodial center and adjourned the case to September 15 for facts and sentencing.