A man identified as Michael Okponung has been declared missing by his family in Uyo, Akwa Ibom State.

It was gathered that Okponung was last seen in the early hours of Saturday, June 25, after dropping a suicide note at the premises of his spiritual mother’s church.

All efforts to trace his whereabouts have proved abortive. 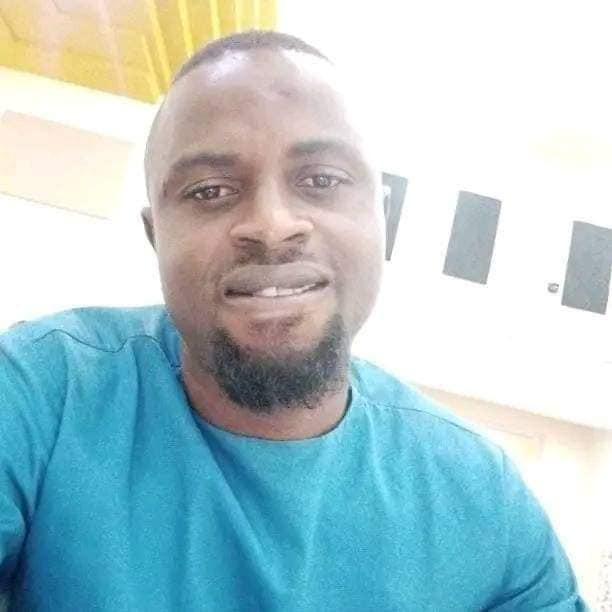 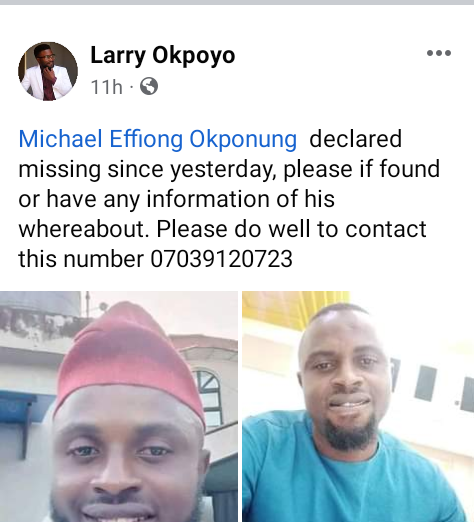 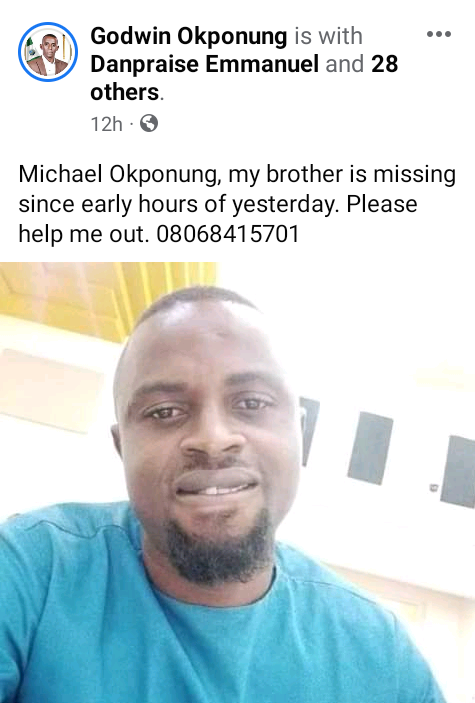 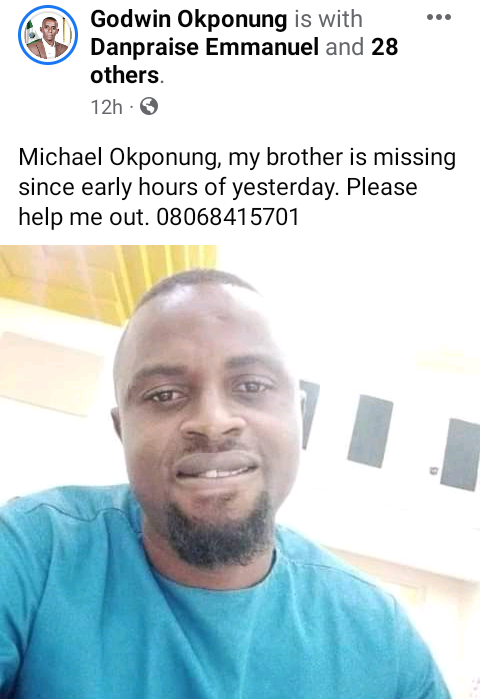