The police in Anambra state have arrested a 28-year-old man identified as Chukwuemeka Obijofa, of Ofufe Nza village in Ekwusigo LGA of Anambra State, for allegedly killing his wife and their daughter on Tuesday, January 26.

A statement released by the spokesperson of the state police command, Haruna Mohammed, states that the suspect allegedly ran amok and attacked his wife, 26-year-old Chisom Chukwuemeka, and their four-year-old daughter, Amanda Chukwuemeka, with a shovel on their heads. Haruna said the suspect equally used the same object to injure a vigilante man who tried to rescue the victims.

According to the police spokesperson, police detectives visited the scene and rushed the victims to the joint hospital in Ozubulu for medical attention where the doctors on duty certified them dead. He added that the wounded vigilante is responding to treatment while the bodies of the victims have been deposited at the hospital’s morgue for autopsy.

The Commissioner of Police, CP John B.Abang, fdc, has directed the DPO to transfer the case to State CID, Awka, for discreet investigation to unravel the actual cause of the incident.” Haruna said 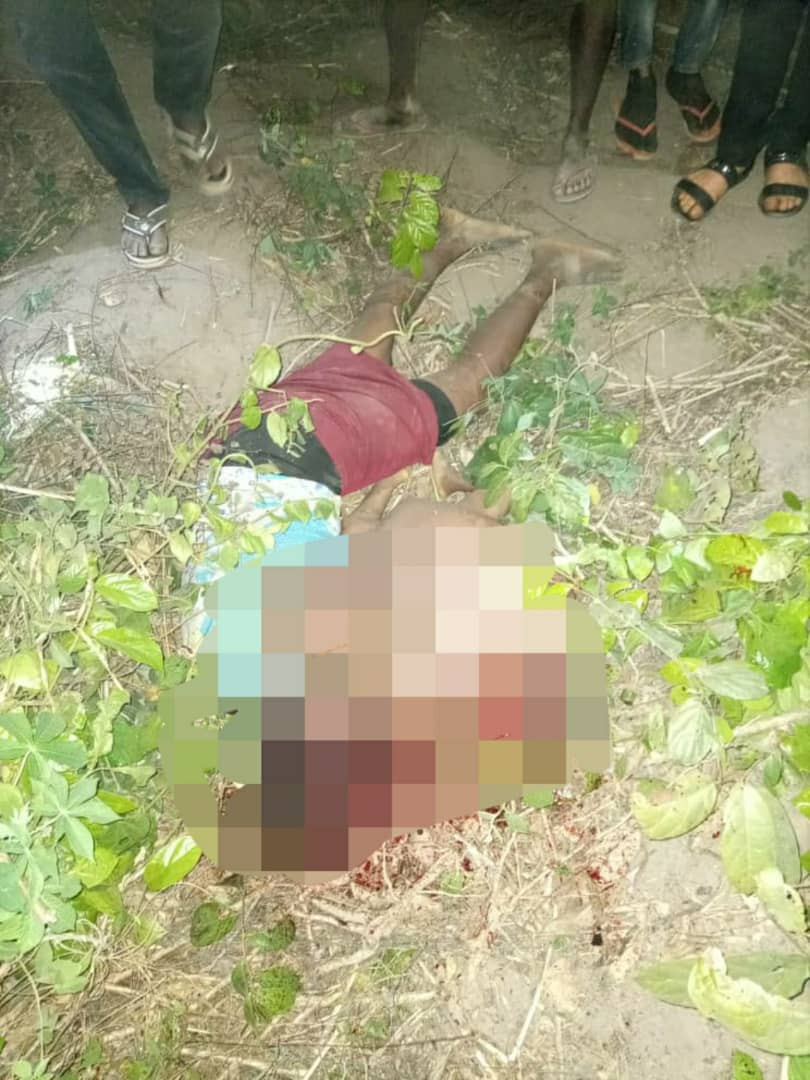