Man stabbed to death after disagreement with bouncer at Lagos nightclub. 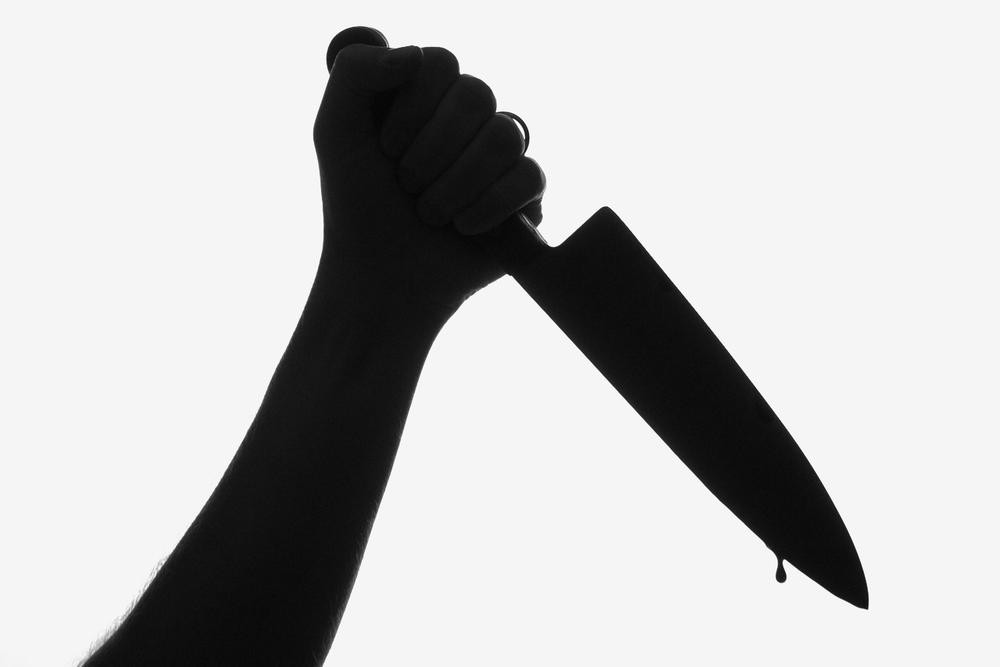 A yet-to-be-identified Nigerian man has died after he was allegedly stabbed to death in Lagos following a fight that broke out at a nightclub located in the Iju area of the state.

According to The Cable, the incident happened at Lounge 95 in the early hours of Saturday, January 15.

A resident of the area claimed the victim had a disagreement with the bouncer and this led to a fight.

“The guy was stabbed at the club after a disagreement with one of the bouncers at the club.

Olamide Ogunlewe one of the police officers on the ground, said an investigation was ongoing on the case.