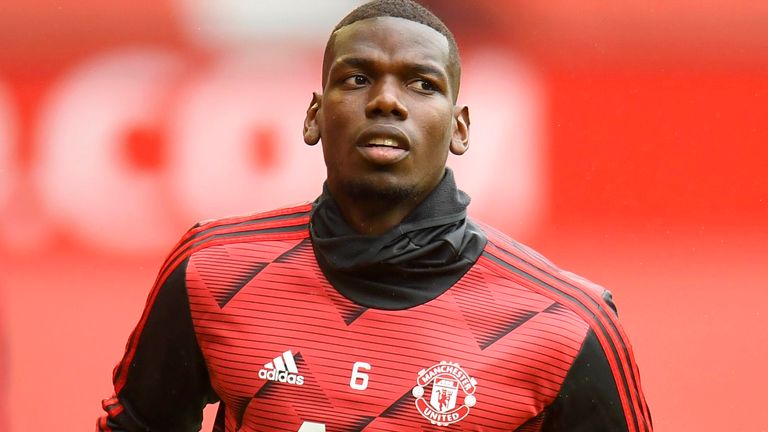 Paul Pogba and Tanguy Ndombele have been omitted from France squad after testing positive for Covid-19.

The Manchester United and Tottenham Hotspur midfielders tested positive for the virus after being selected for France’s upcoming Nations League fixtures next month.

The news was confirmed by France manager Didier Deschamps in a press conference, who has brought in 17-year-old Rennes’ star Eduardo Camavinga as one of his replacements.

Deschamps said: “I had to make a last-minute change to this list, because Paul Pogba was planned to be in this list but unfortunately for him, he took a test (for COVID-19) yesterday which turned out to be positive today, so at the last minute he was replaced by Eduardo Camavinga.”

A Manchester United statement said: “Pogba has been replaced in the squad after testing positive for COVID-19. The midfielder will be unable to add to his 69 caps and 10 goals for his country in the games next month.

“Everybody at United wishes Paul a speedy recovery ahead of the new season.”

According to L’Équipe, Tanguy Ndombele has already been placed into quarantine for 14 days after he tested positive for COVID-19.