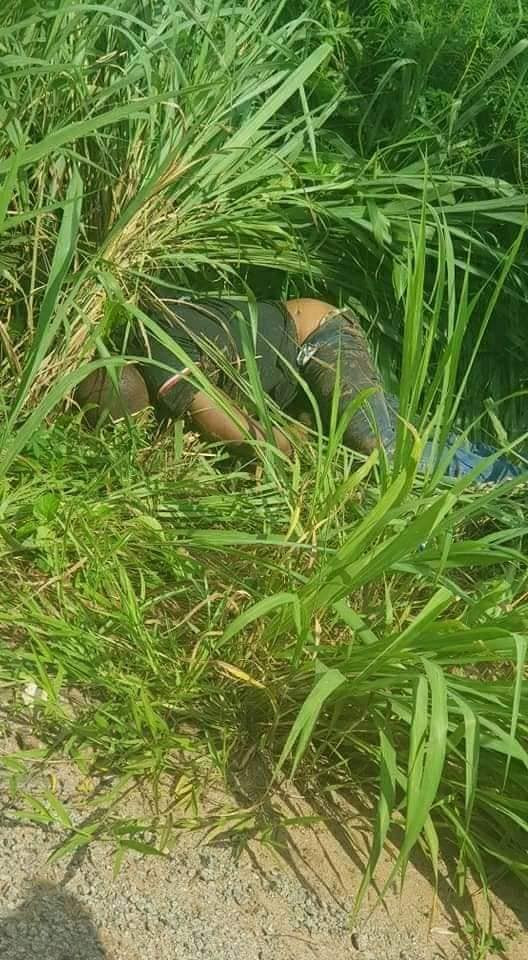 The corpse of an unknown man has been found in a bush around C to C junction Agbo Ngrinze at Okigwe express road, Amichi, Anambra State.

It is speculated that the deceased whose hands and legs were found tied, struggled with those who murdered him.

Unknown Man’s Hands and Legs Tied and Killed In Anambra, dumped In The Bush

His hands and legs were tied.

From the look of things, he struggled before his died.It is unclear who killed him. 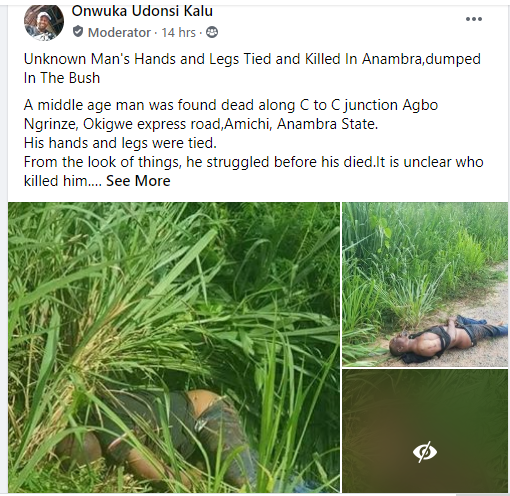 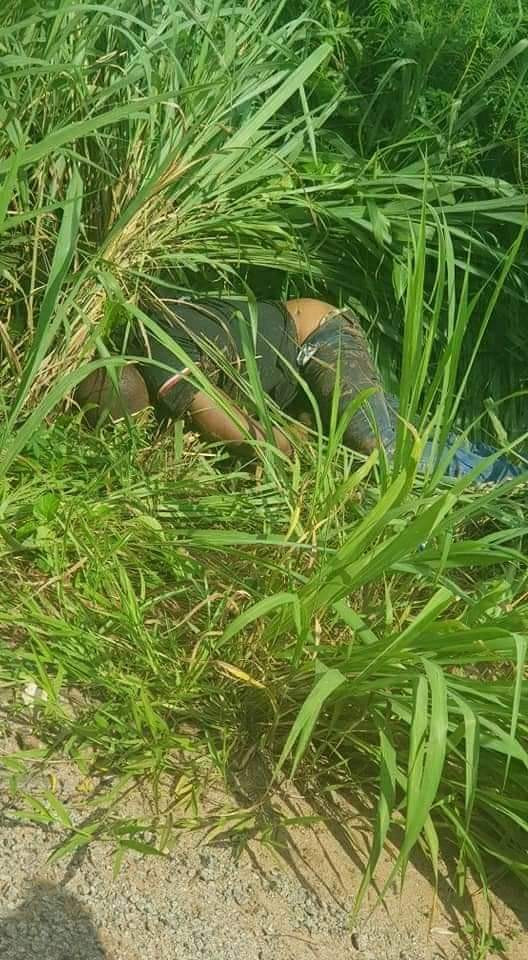 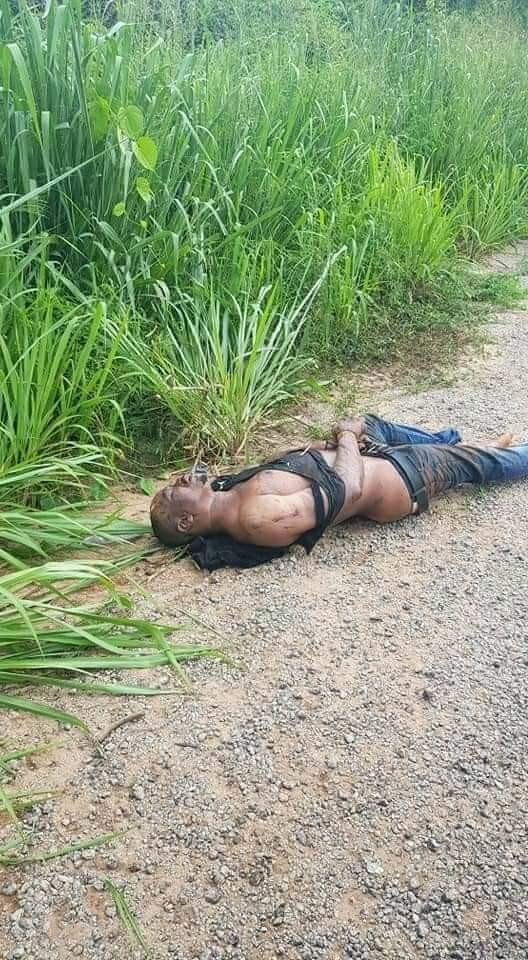 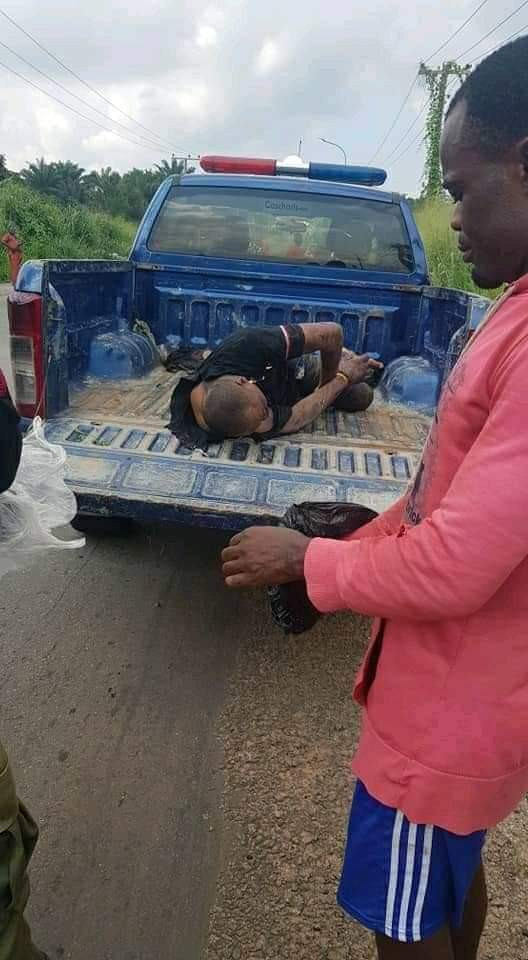 3 Reasons It’s Perfectly OK To Have Sex On The First Date.