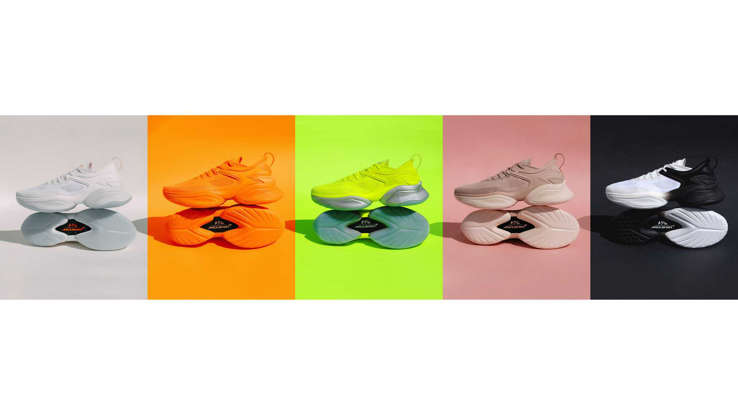 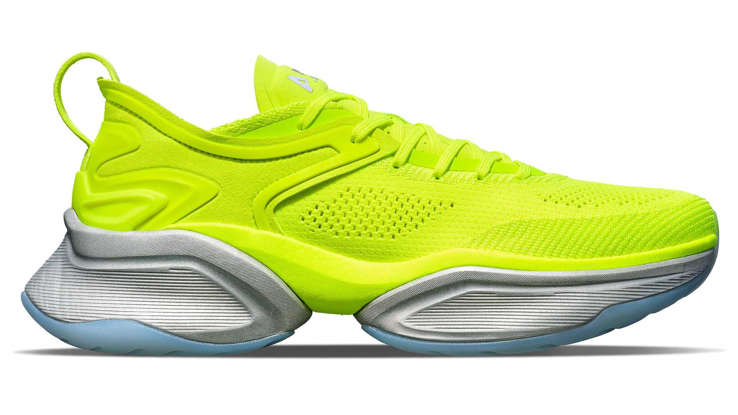 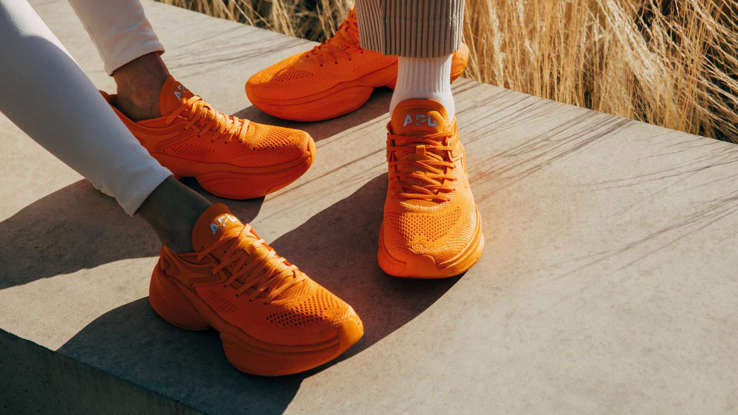 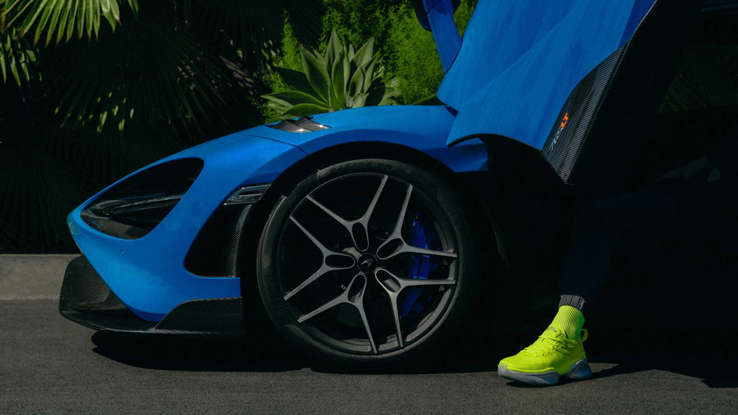 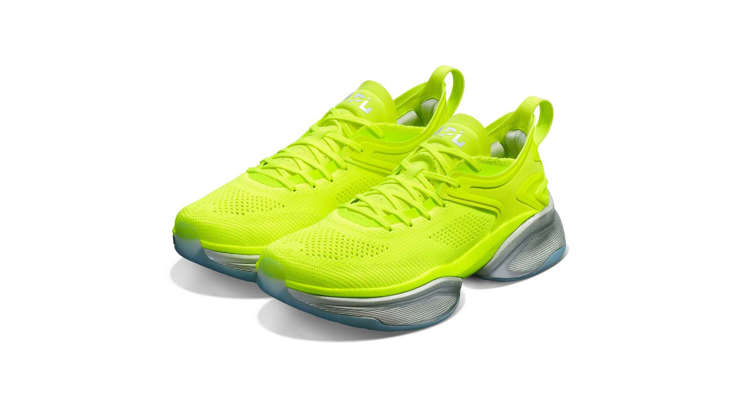 The shoe company APL is making them and using materials like carbon fiber and the brand’s own FutureFoam pods.

The HySpeed is more than just McLaren putting its name on one of APL’s shoes. The companies collaborated on the design for two years. APL went through three versions of the midsole and came up with a new construction technique for the upper.

The final design features a three-piece segmented midsole with APL’s FutureFoam pods in the front and rear. A piece of carbon fiber runs the whole length of the shoe and is visible from the underside. The midsole has a nitrogen-infused compound that the maker claims has “supreme responsiveness and energy-rich compression.” The heel takes inspiration from the seats in the McLaren Senna and has a three-piece cushion.

The HySpeed shows are now on sale on APL’s website. They’re also available at select retailers.

Shoemakers and car companies frequently collaborate. For example, Porsche and Puma collaborated on the Suede RS 2.7 Limited Edition. They were limited to 500 pairs and sold out from Porsche’s online story very quickly.

In another case, Negroni made a special version of its Idea Corsa driving shoe that had inspiration from the new Nissan Z. They came in special colors and had a small Z logo on the heel. At the exchange rates at the time, prices started at $340 and could be as high as $440, depending on the colorway. 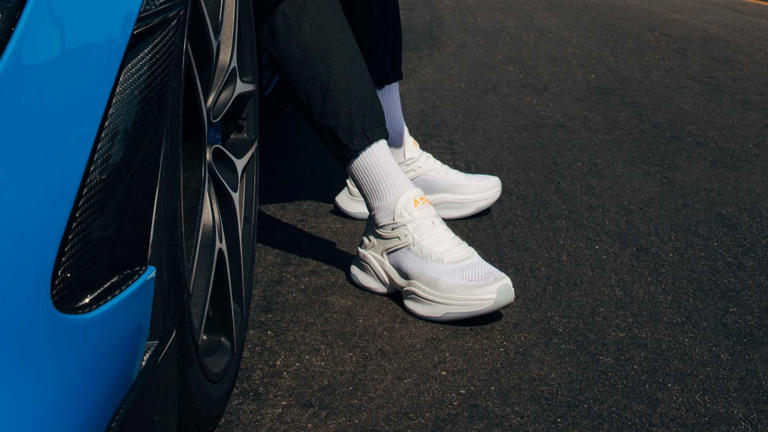 The storm is over as Mudi @Mudiafrica01 begins another trend of Fashion Icon-ism.