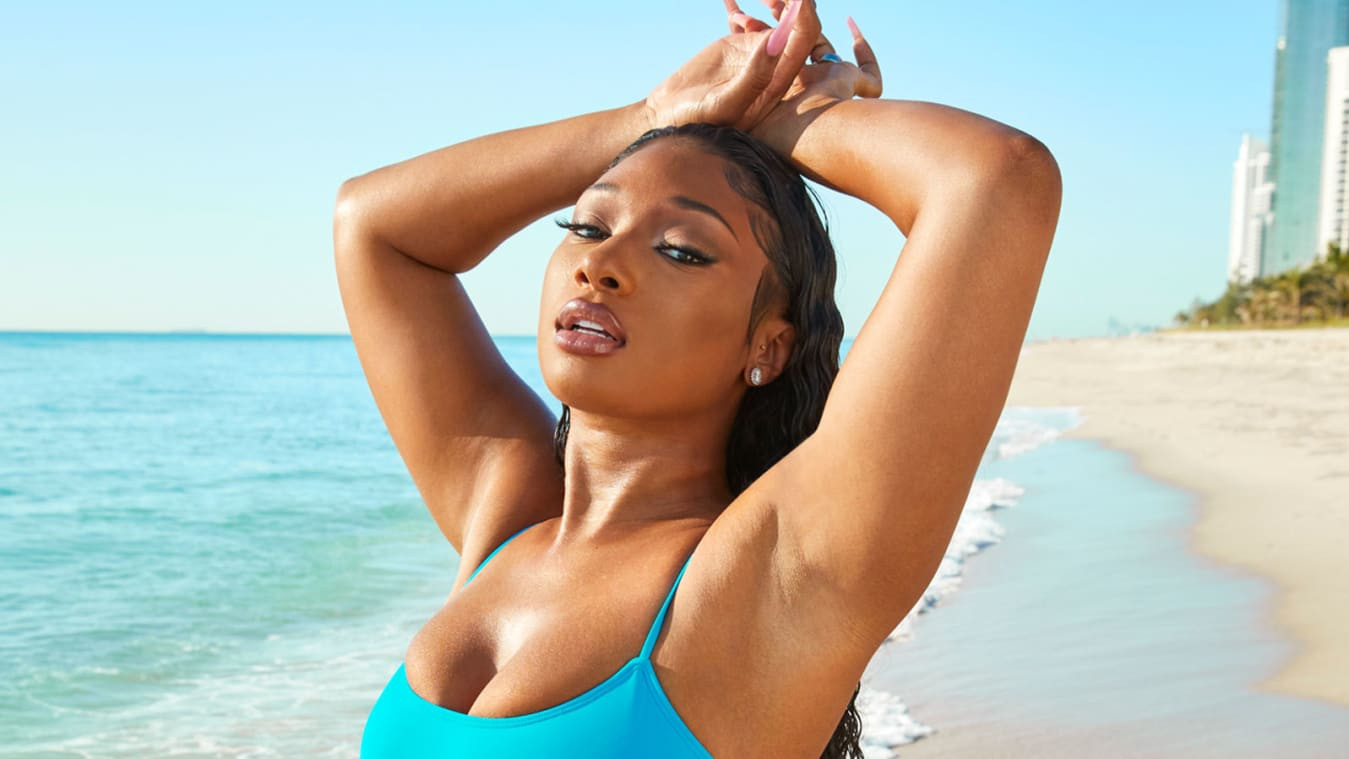 ”WAP’ rapper, Meghan Thee stallion is ecstatic after she was unveiled as one of the cover stars for the Sports Illustrated magazine.

She becomes the first rapper to appear on the cover of the Sports Illustrated’s Swimsuit issue.

She is one of three separate cover stars. The rapper is joined by tennis star, Naomi Osaka and model Leyna Bloom who will also front the annual issue which this year focuses on community as its theme.

Megan Thee Stallion’s explosive popularity can at least in part be attributed to her championing of body positivity in her hit song ”Wap” with Cardi B.

“It definitely was a dream for me to be on Sports Illustrated Swimsuit,” the 25-year-old rapper told CNN when questioned about the SI Cover.

“And to be the first female rapper? Who else would they pick? I am just happy they chose the Hot Girl Coach!” 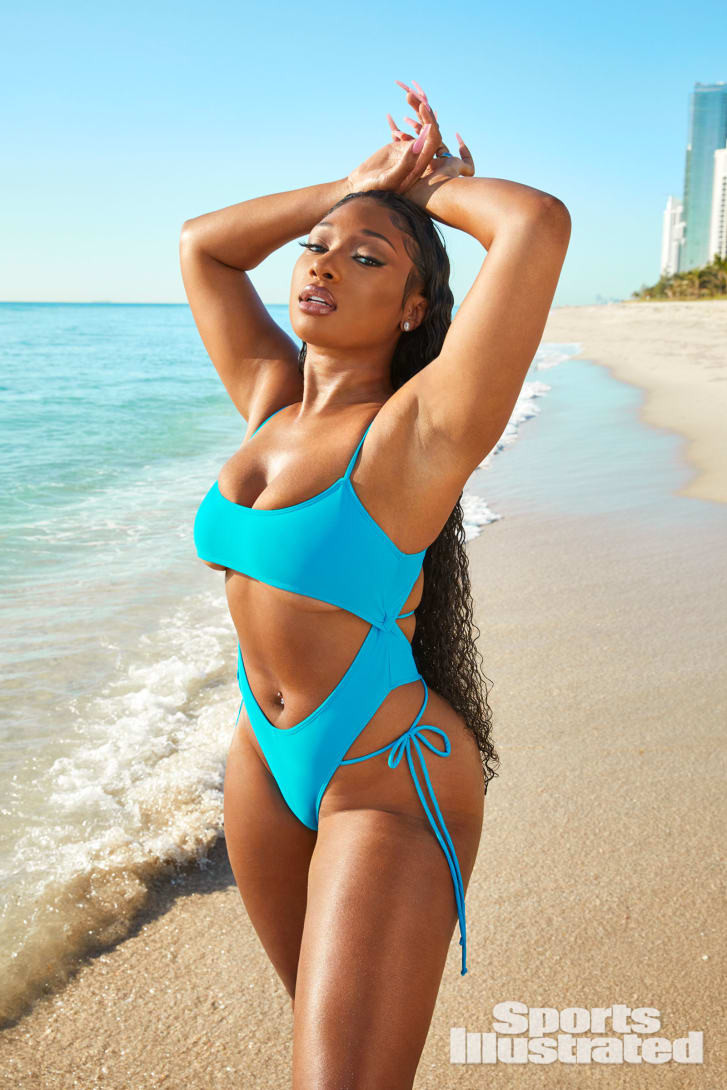 The rap star says the cover has given her a new platform to spread her body positivity message.

“Shooting the cover made me feel really empowered and happy,” she told CNN. “It made me feel good to know that women who have bodies like me can be celebrated. Not just the standard types that we have seen before.”

The new issue is out on stands July 22.