Minister of Aviation Hadi Sirika orders that meals or edibles should no longer be served aboard all domestic flights.

the minister of aviation, HadI Sirika has announced that meals will no longer be served aboard domestic flights.

He made the announcement during the daily briefing of the presidential task force on COVID-19 on Monday July 6.

He said as quoted. 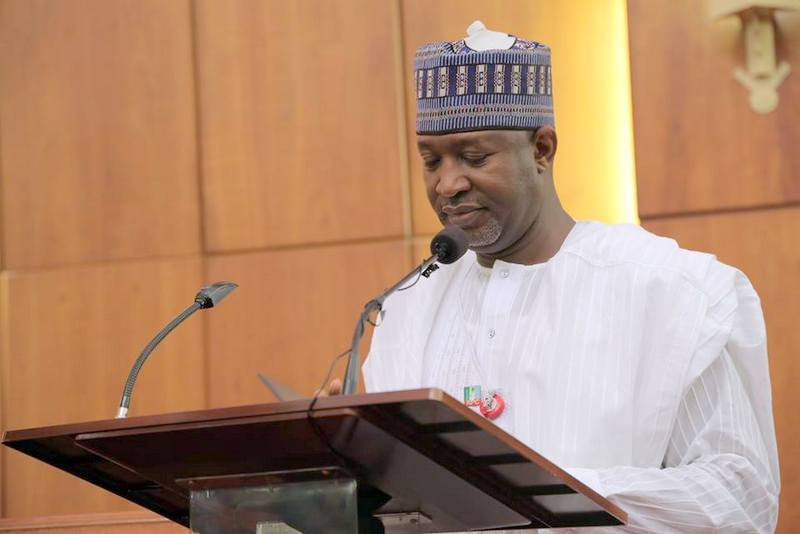 “For this domestic operation, there will be no food. No food will be given to reduce contamination level and we will allow you to come with your mask.

“Like the MD of FAAN had said the other day, we see it as your private thing. So it is you bring your mask, they don’t have to be the fancy ones.

“Remember I told you on this platform that the cabin crew’s job is not to offer you tea.

“They came into the industry because of people who were getting air-sick so we thought we would be putting nurses in the airplane to look after those people who are sick.

“Since then, they metamorphosed and they became something new. They want to now give you tea because many people don’t get sick anymore, they give will either give you coffee, offer you food and drink and so on.

“So the main purpose of the cabin staff is to ensure that we all remain safe for your welfare and your health.”