12-year-old Blessing Ineh, who reportedly went missing in Abraka, Ethiope East Local Government Area of Delta, has been found alive inside a soakaway.

It was gathered the the young girl was last seen on New Year Day after she was sent on an errand by her parents. 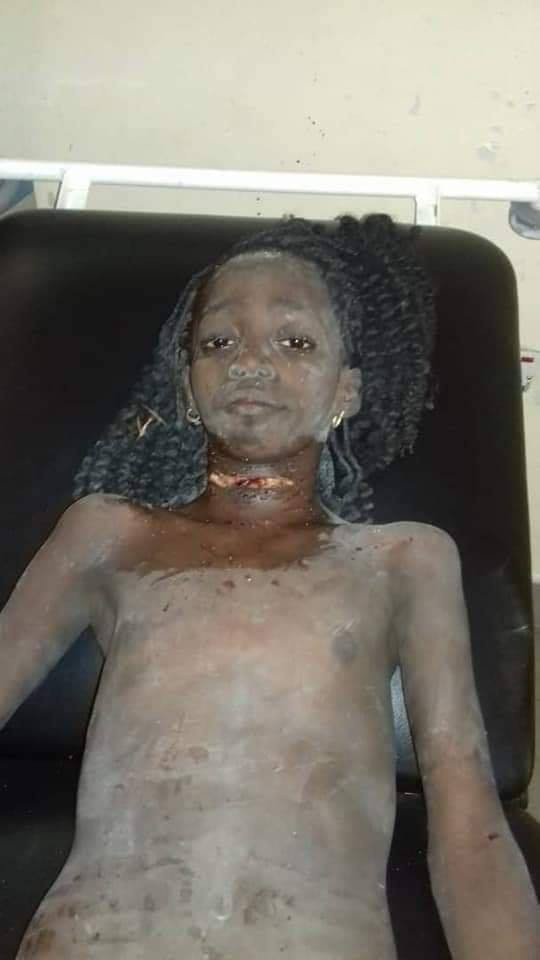 She was found inside a soakaway located behind her family house on Tuesday, January 5, after a child heard her whimpering and raised an alarm.

According to reports by popular Warri online news portal, Warri Aproko, the young girl was abducted by three men, allegedly stabbed on the back and her throat slit before she was dumped in the soakaway.

Her body was found covered in white chalk which seems to suggest that it was a case of attempted ritual murder by suspected internet fraudsters.

The victim is currently receiving treatment in an undisclosed hospital. 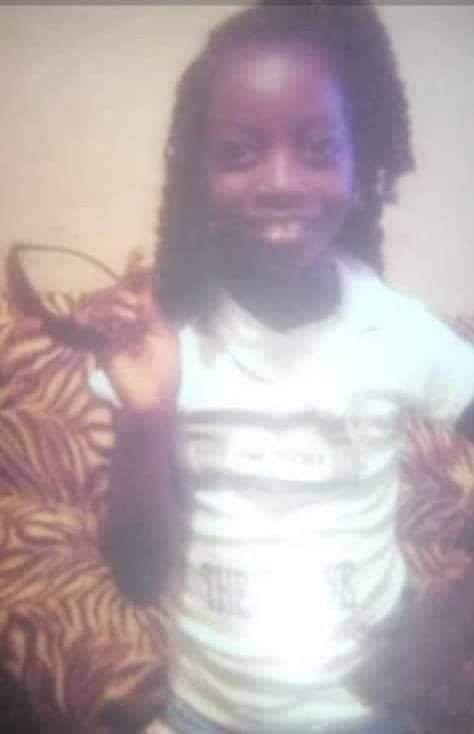 Meanwhile, it was further learnt that Blessing revealed that her neighbour identified smply as “General” was one of the men behind the dastardly act.

According to the victim, General was the one who lured and whisked her away in a car. After they were done, the men dumped her inside the soakaway to die.

The suspect is said to have disappeared from the compound since the day the girl went missing. 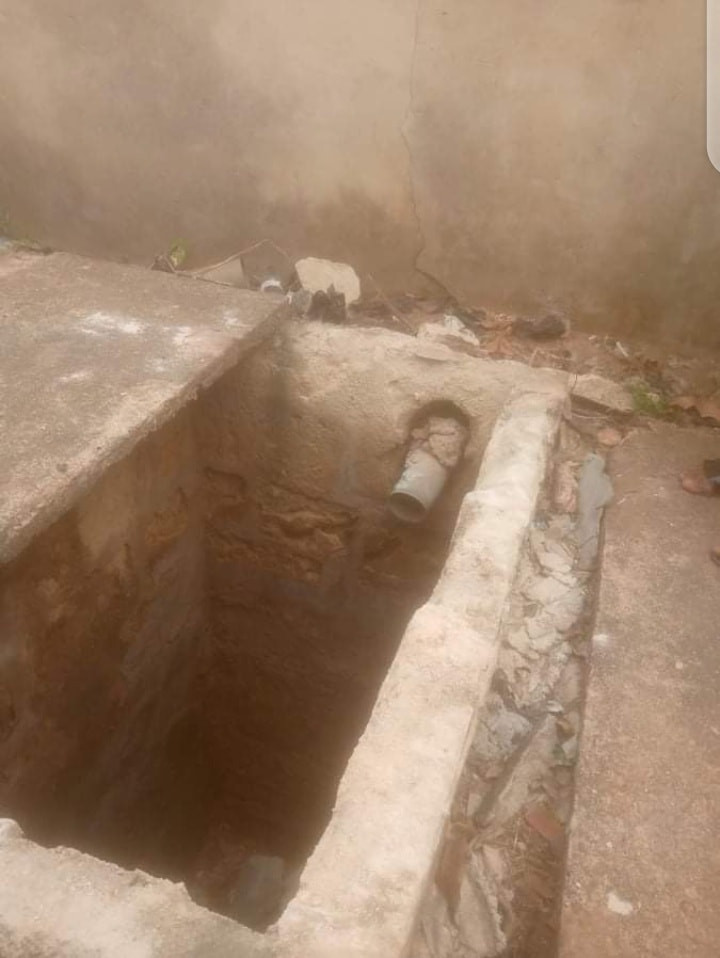 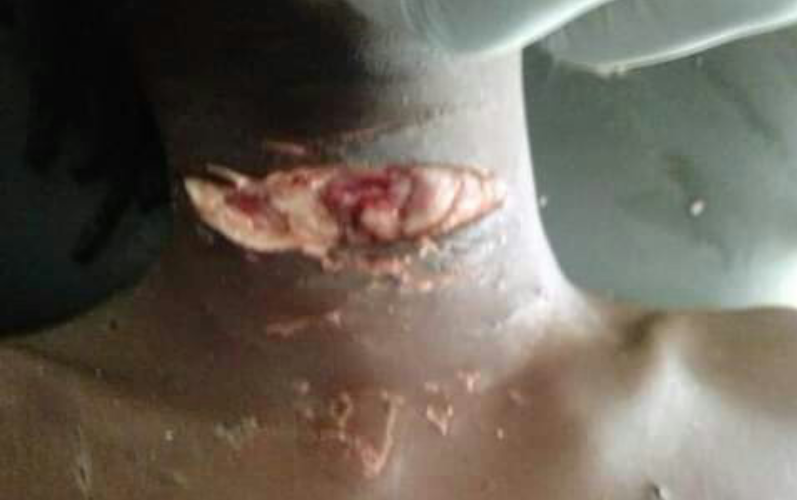