Most Powerful Women In Tech In 2019: With Greater Power Comes Greater Responsibility

Most Powerful Women In Tech In 2019: With Greater Power Comes Greater Responsibility 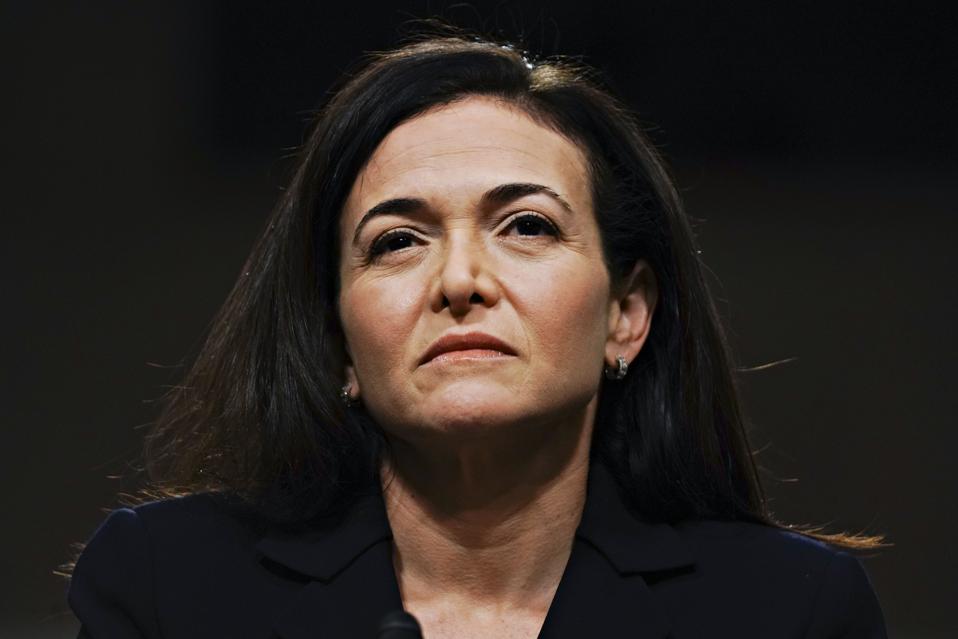 Women may still be a minority in tech, but as their power rises, so does their responsibility and visibility. In 2019, so far many female tech leaders became the face of change in their industry, trying to change sexism from within, or in Sheryl Sandberg’s case, becoming the battering ram for all of Facebook’s problems from misinformation to election interference.

This year’s Forbes Power Women list features 20 stars from across the tech sector whose clout is growing every year.

Topping the tech list for the first time is YouTube CEO Susan Wojcicki(No. 7 overall), who championed diversity in tech and shepherded her company through a shooting at its corporate campus, which left the shooter dead and three people wounded. After James Damore’s memo and the broader #MeToo movement, Wojcicki also became a more active voice in encouraging leaders to think about diversity from the top. “Tech is as an incredible force that will change our world in ways we can’t anticipate,” Wojcicki told Forbes in April. “If that force is only 20 to 30% women, that is a problem.” (Her sister, 23andMe cofounder Anne Wojcicki, is also on the Forbes Power Women list, debuting at No. 92.) 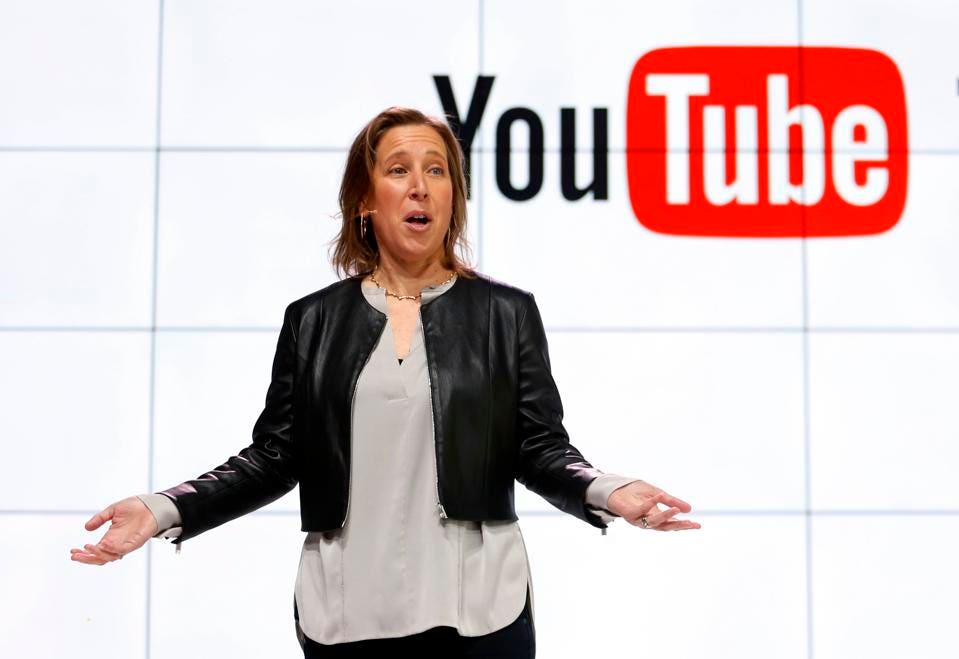 It’s a stance that Ginni Rometty, CEO of IBM and No. 10 on the overall list, also champions. In a speech in Brussels on November 26, Rometty pushed for more regulation when it comes to content being published online. “Collectively, dominant online platforms have more power to shape public opinion than newspapers or the television ever had, yet they face very little regulation or liability,” Rometty said. “On liability, new thinking is needed.”Wojcicki has also faced criticism that her company has struggled to filter out fake news and conspiracy theories, especially after a Florida school shooting survivor was labeled as a crisis actor in a trending video. In an October interview at the Wired25 summit, Wojcicki acknowledged that the openness and ability for anyone to post a video on YouTube is valuable, but “we have to marry that with responsibility.”

If the platforms are to be held to greater standards though, so too are its leaders. Facebook’s COO Sheryl Sandberg (No. 11 overall) lost her position as the most powerful woman in tech after six years in the top slot as Facebook faces mounting criticism over how it’s handled election interference. Sandberg appeared before a Senate judiciary committee in September to address election-related meddling and abuse on Facebook’s platform.  In November, public confidence in Sandberg’s leadership was shaken after a New York Times report about Facebook’s approach to misinformation and Russian interference, tied some of Facebook’s woes directly to her decisions. 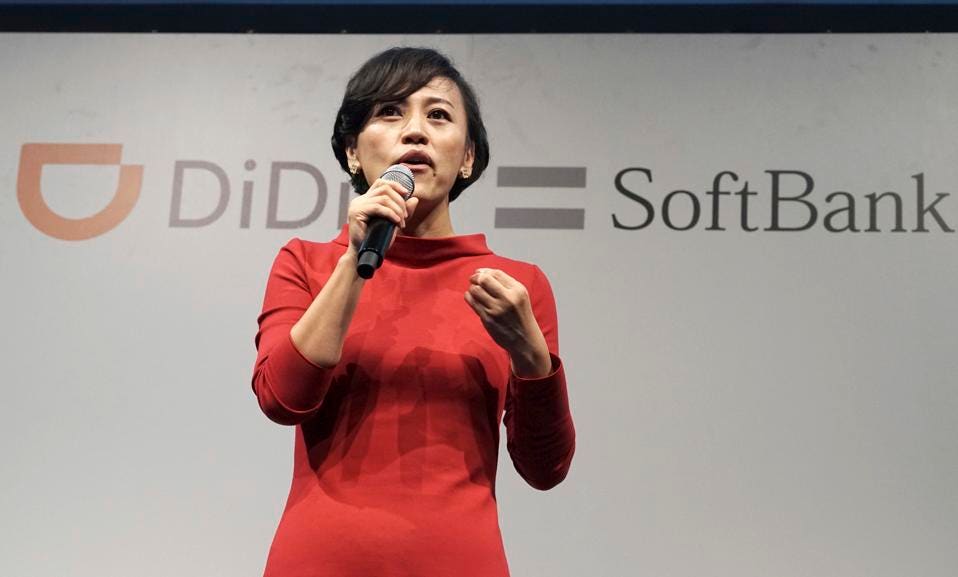 Jean Liu, president of Didi Chuxing, delivers speech during a press conference on their joint venture with SoftBank in Tokyo on July 19, 2018. (AP Photo/Eugene Hoshiko)

She’s not the only executive on an apology tour either. In China, Didi’s Jean Liu, No. 46 overall, is making safety overhauls to her ridesharing goliath after two women were killed by Didi drivers this year. “The tragedy reminded us we have walked this path without enough respect or humility,” Didi founder Cheng Wei and President Jean Liu said in a statement at the time. “We see clearly this is because our vanity overtook our original belief. We raced nonstop, riding on the force of breathless expansion and capital, through these few years; but this has no meaning in such a tragic loss of life.”

While women may be taking responsibility within their own companies, others are taking industrywide responsibility. In February 2018, list newcomers Cowboy Ventures founder Aileen Lee (No. 93) and Aspect Ventures founder Theresia Gouw (No. 98), along with returnee Kirsten Green (No. 89), founder of Forerunner Ventures, launched All Raise, a nonprofit to change the number of women in venture capital and the number of female founders. Together, All Raise has launched a CEO coaching initiative, created an industry database of women looking for roles in venture capital, and held conferences for women in the industry to network and be supported. Their collective work could see more women in tech continue to rise to power and move the industry forward as future list-makers. Talk about passing the baton.

Top 20 Most Powerful Women In Tech

Bank customers to earn more as CBN increases interest on savings deposits to 4.65%