Mother-of-three is killed by her husband one week after she posted video of him abusing her.

A 30-year-old mother-of-three has been killed by her husband just one week after she posted a lengthy video of him abusing her in Buffalo, New York.

Keaira Hudson married Adam Bennefield, 45, in February this year and she took to Facebook to say it was the happiest day of her life. She also called Adam her “lifetime friend partner” and said he loves her “with every breath he has”. 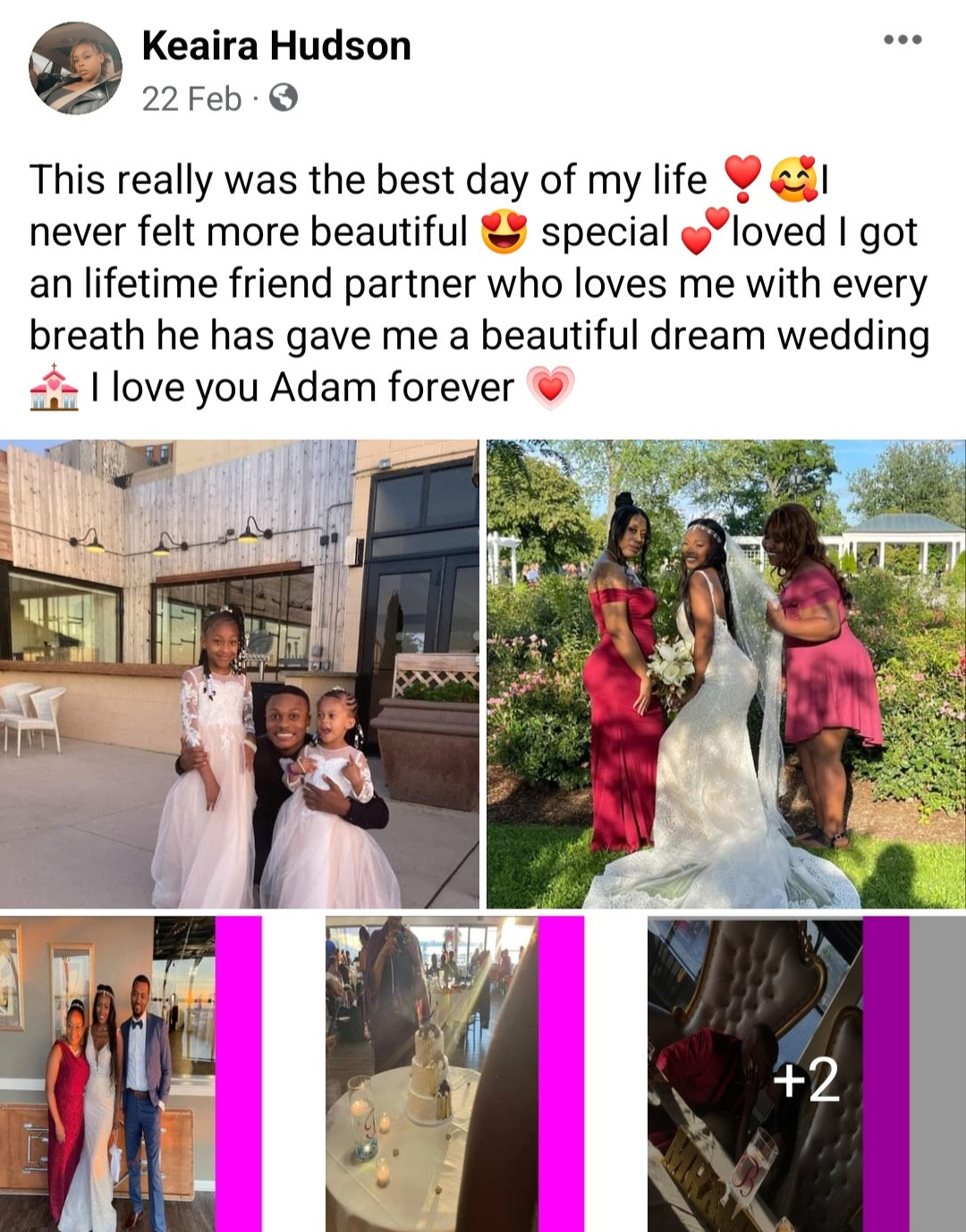 Unfortunately, the union quickly became abusive and Keaira took to Facebook on September 29 to post a video showing him abusing her.

According to a friend, Adam had a bad temper long before they got married but he always apologized whenever he hit her and promised to change.

“Keaira’s family did not want her to marry him. They were so scared for her and tried to reach out to Keaira, but she felt like she was fine,” the friend wrote on Facebook.

On September 28, Adam threatened Keaira at their home with a knife, beat her brutally, took her phone and refused to let her leave the house.

As she bled on the floor after the beating, he took pictures of her in her battered state.

Keaira shared the video on September 29 with the caption: “This is what this man does to me but I’m always treated like I’m the abuser.” 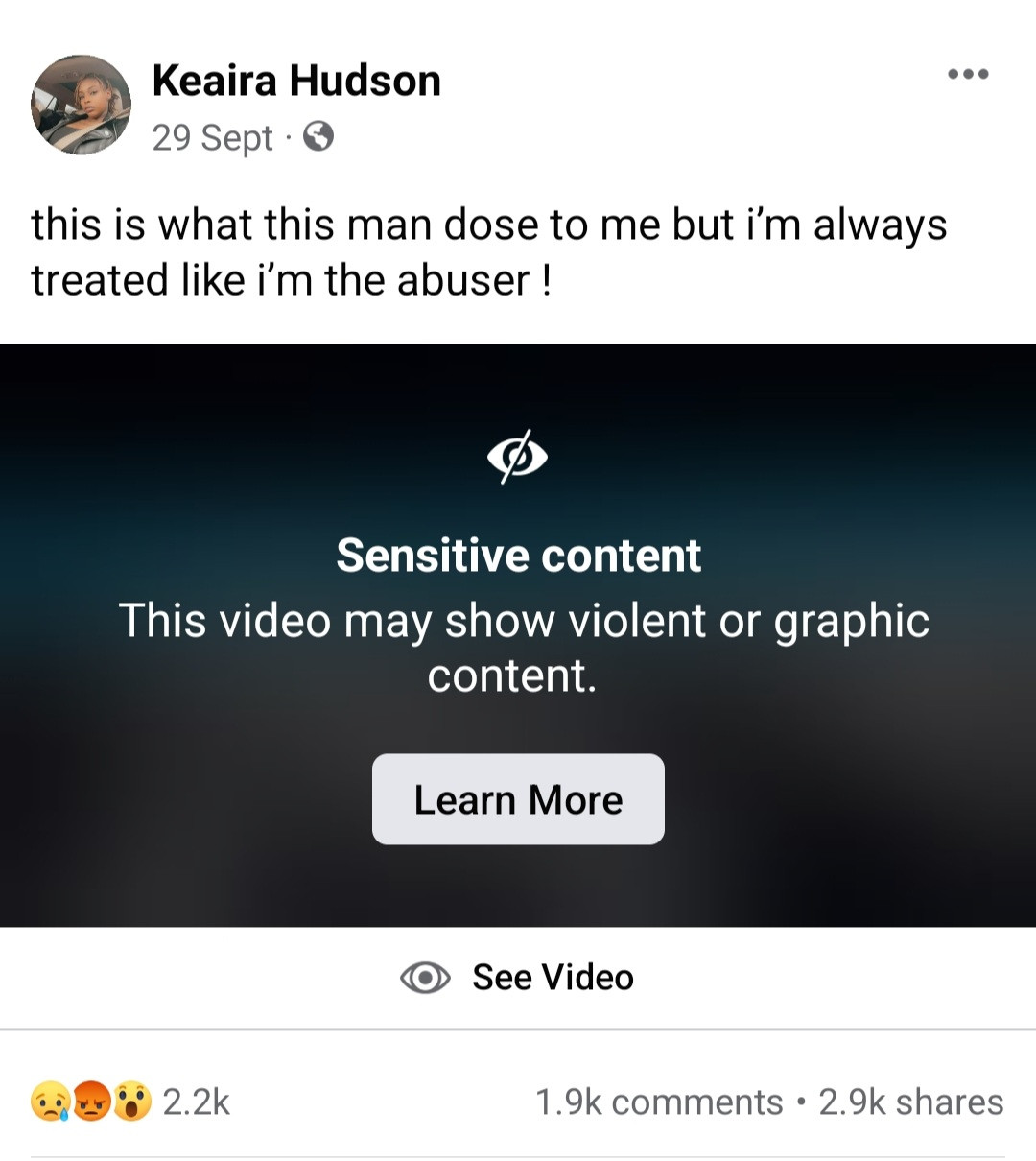 After that incident, she ran away from home with her kids.

But Adam refused to let her be and threatened to kill her. 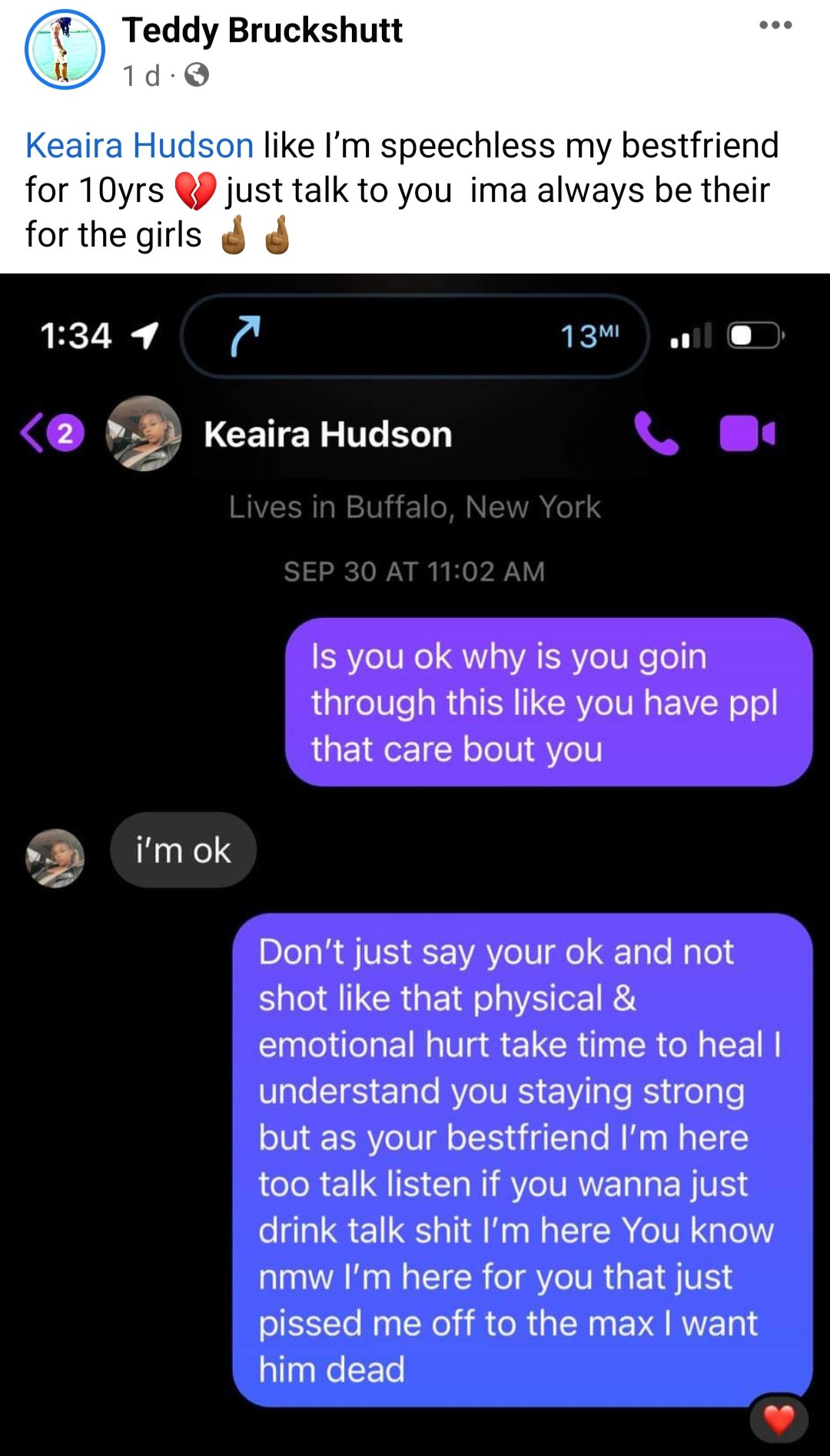 Adam was arrested and a restraining order was placed on him.

He was released from jail on Tuesday, October 4th, and Keaira, who was hiding in her mother’s house, wore a bullet-proof vest all the time as she feared Adam would kill her.

“Mom he’s going to kill me, you don’t understand,” Keaira reportedly told her mother when she asked why she’s always wearing a bullet-proof vest.

However, the DA’s office claimed he was released on his own recognizance since the charges did qualify to set bail.

While Adam was released, prosecutors requested a temporary order of protection to force him to stay away from Keaira.

Sadly, on Wednesday morning, October 5, Keaira was on her way to drop her kids off at daycare when Adam slammed his car into her car as she approached the daycare.

He then jumped out of his vehicle and shot Keaira multiple times in her head while her kids watched. 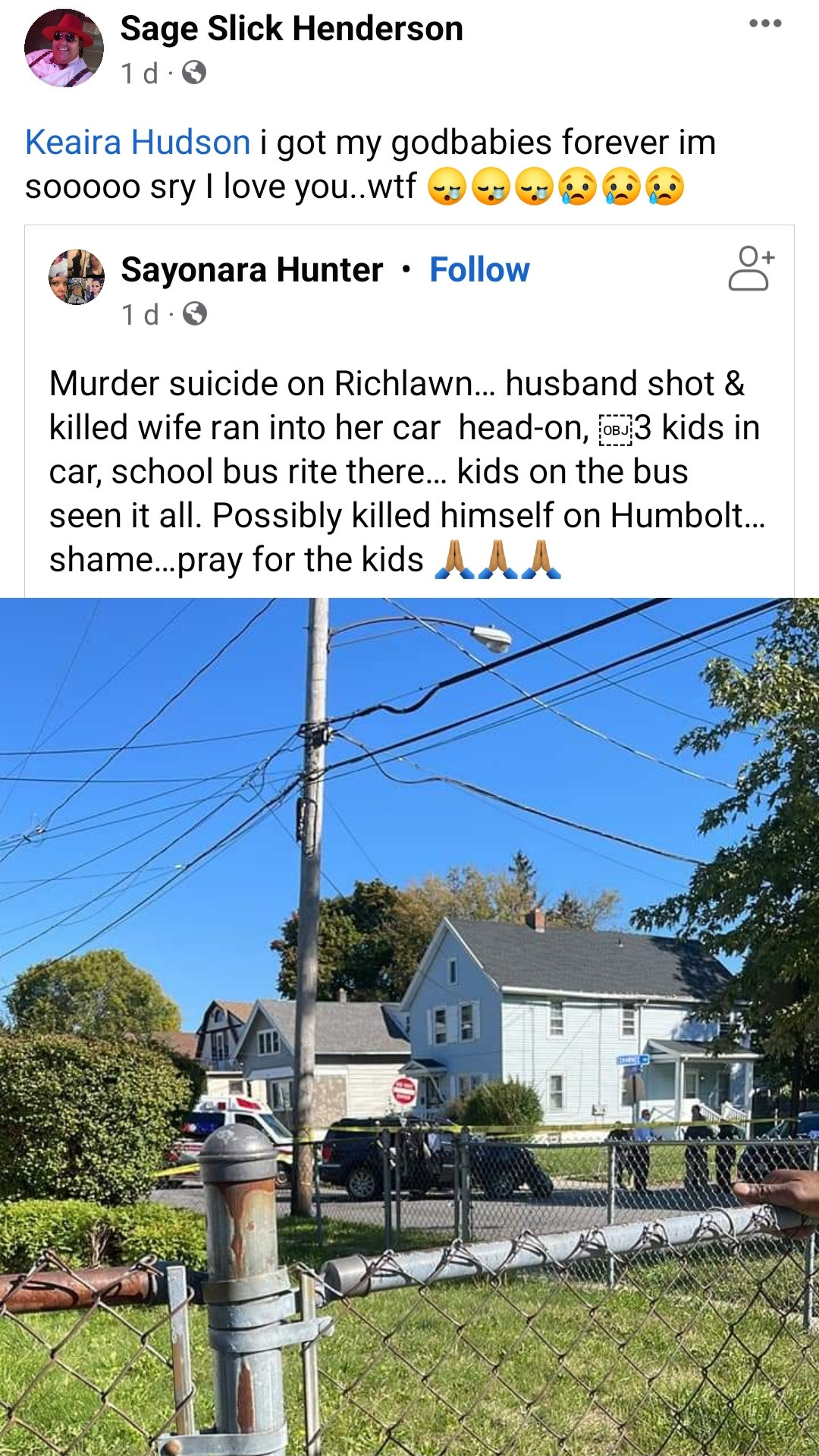 She died at the scene.