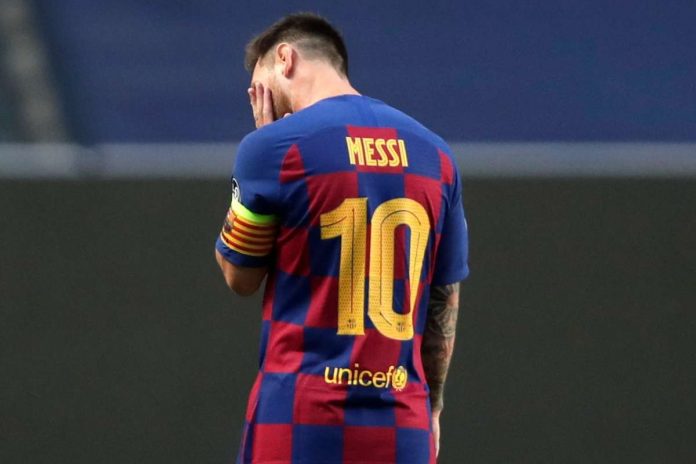 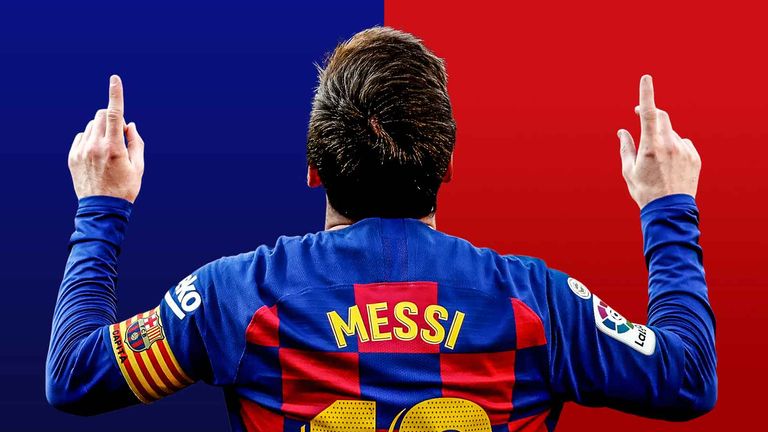 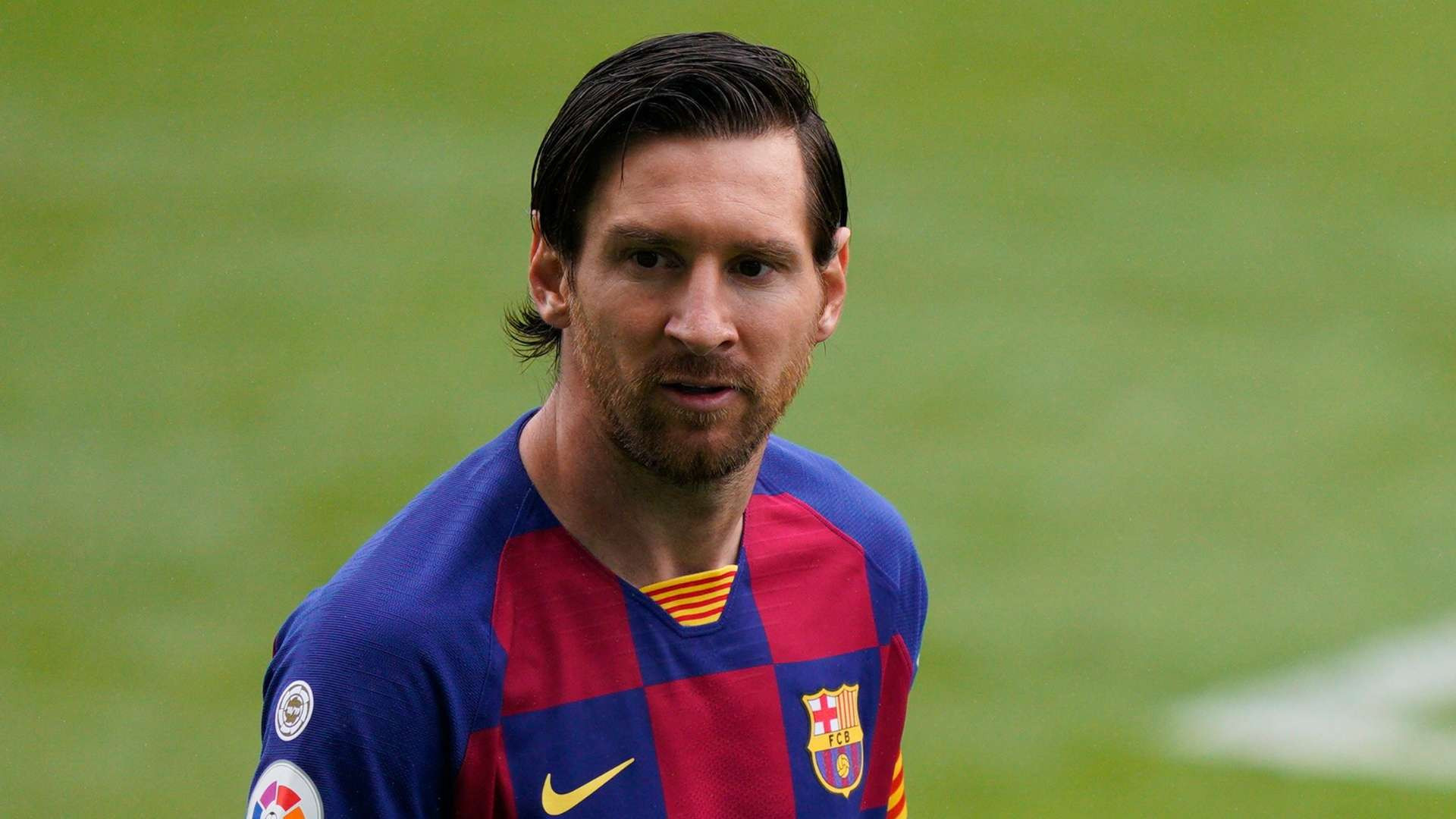 Barcelona superstar, Lionel Messi has underlined his commitment to the club, saying he is not going to leave the club again, despite his attempt to force an exit from the club this summer.

Messi, 33, wanted to activate a clause that would allow him opt out of his contract, but after a meeting between his father and the club, he has now reversed course and committed his future to Barcelona.

In a Friday  September 4 interview with Goal, Messi admitted he felt frustrated after a season that saw Barcelona go trophyless and finished with a humiliating 8-2 defeat to Bayern Munich in the Champions League quarter-final. 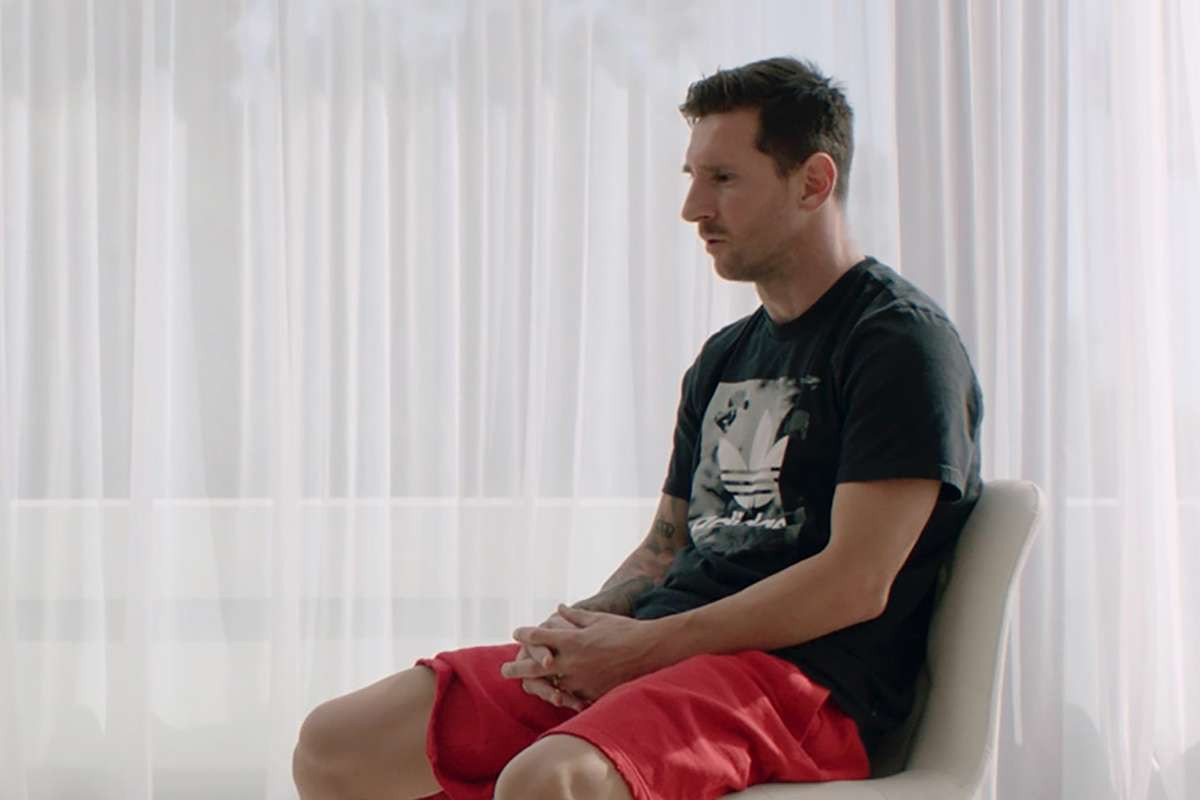 He said he wants the best for the club and always wants to win with the club.

“I will continue at Barca and my attitude will not change no matter how much I have wanted to go,”  “I will do my best.

“I always want to win, I’m competitive and I don’t like to lose anything. I always want the best for the club, for the dressing room and for myself.”

“I said it at the time that we were not given the support to win the Champions League,” the Argentine added.

“Actually, now I don’t know what will happen. There is a new coach and new ideas.

“That’s good, but then we have to see how the team responds and whether or not it will give us to compete at the top level. What I can say is that I’m staying and I’m going to give my best for Barcelona.”

Messi has admitted that he was hurt by those questioning his commitment to a club he has called home for 20 years.

“I didn’t feel alone,” the six-time Ballon d’Or winner said.
“Not alone. There are those who have always been by my side. That is enough for me and strengthens me.

“But I did feel hurt by things that I heard from people, from journalists, from people questioning my commitment to Barcelona and saying things that I think I didn’t deserve. It also helped me to see the truth in people.

“No matter how much I go or stay, my love for Barca will never change.”

After Messi officially declared his intention to leave Barca last week, the club appeared intent on challenging Messi in court.

Messi’s legal team said a clause allowed him to leave after the season for free, but the season’s end date changed due to the Coronavirus break.

But Messi says he never wanted to take Barca to court

“Or that they came to think that I could go to trial against Barca in order to benefit myself.

“I would never do such a thing. I repeat, I wanted to go and it was entirely my right, because the contract said that I could be released. And it is not, ‘I’m leaving and that’s it’. I was leaving and it cost me a lot.

“I wanted to go because I thought about living my last years of football happily. Lately I have not found happiness within the club.”

Messi also admitted that he has had chances to leave Barca in the past.

“I always put the club before anything else. I had the possibility of leaving Barca many times,” Messi said.

“Every year I could have left and earned more money than at Barcelona. I always said that this was my home and it was what I felt and feel.”

“To decide there was somewhere better than here was difficult. I felt that I needed a change and new goals, new things”.

“As usual, I am going to give my best, we will do my best to fight for all the objectives and hopefully I can dedicate myself to the people who have had a bad time,” Messi said. 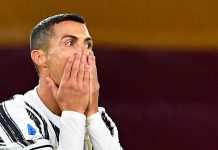 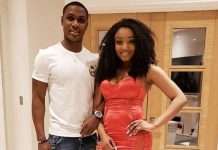 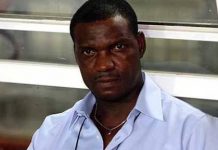