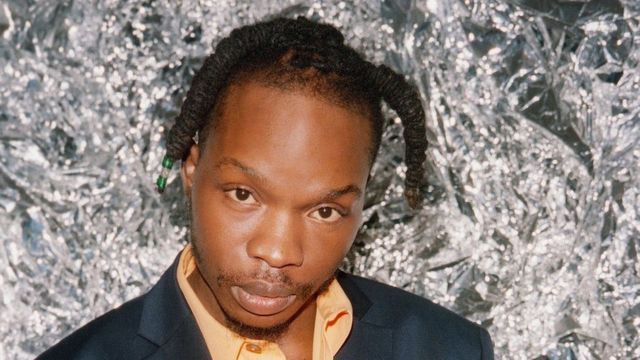 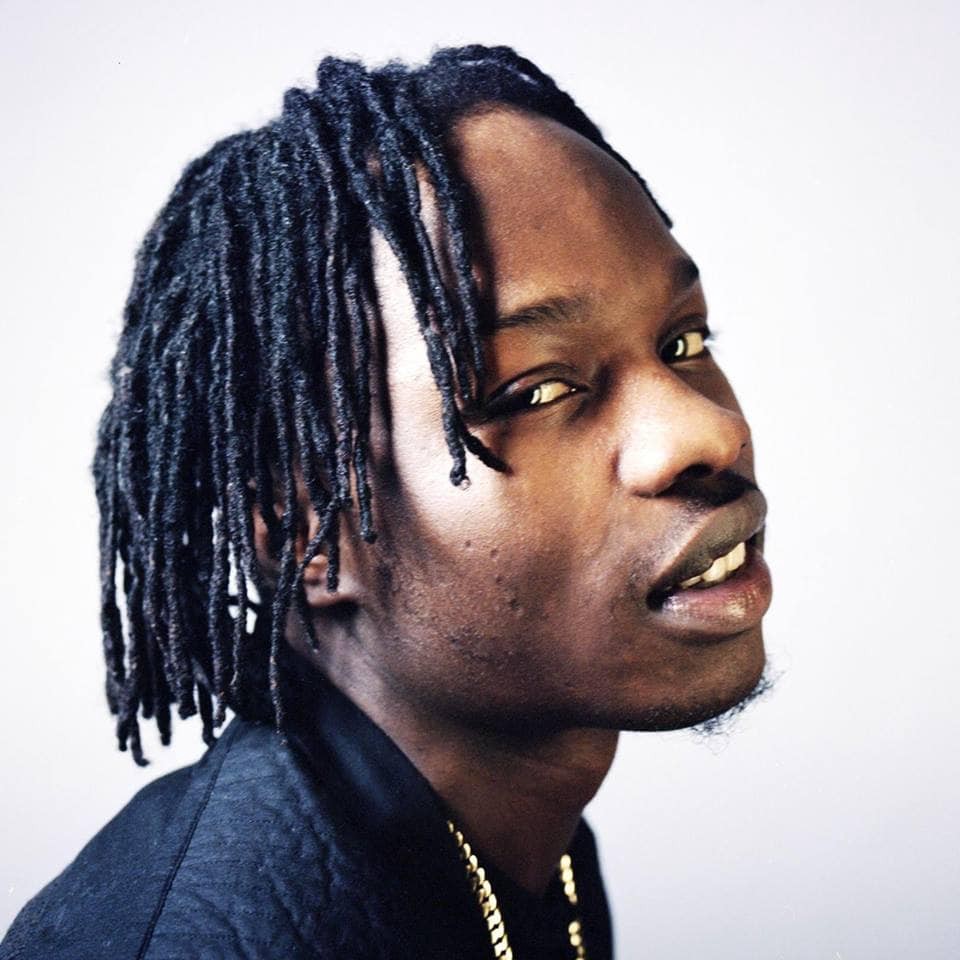 The  Lagos State Special Offences (Mobile) Court, Oshodi has fined singer Afeezz Fashola and his manager N100, 000 for flouting the ban on interstate travels in June this year.

The singer and his manager had on June 8 this year, travelled from Lagos to Abuja and back to Lagos for a drive-through concert in Abuja. He was arraigned before the court by the state police command today August 6.

A statement from the spokesperson of the state police command, Bala Elkana, said Naira Marley was arraigned alongside his Manager Seyi Awouga on a one-count charge of ”breach of the cessation of movement and interstates travel order made by the President of the Federal Republic of Nigeria under Regulation 4(i) of the Lagos State Infectious Disease Emergency Prevention) Regulation No 2 of 2020 and committed an offence punishable under Section 58 Public Health Law, Ch. P16, Laws of Lagos State 2015”

When the charge was read to them, Naira Marley and his manager pleaded guilty and were awarded a fine of one hundred thousand naira each by the presiding Magistrate.