A Tennessee man has been arrested after his pharmacist wife was found dead in a luxury Fijian resort where they were on honeymoon.

Bradley Dawson, 39, allegedly murdered Christe Chen, 38, at a Yasawa Island resort on July 9, Fiji’s Office of the Director of Public Prosecutions said in a statement.

It wasn’t immediately clear how she died. 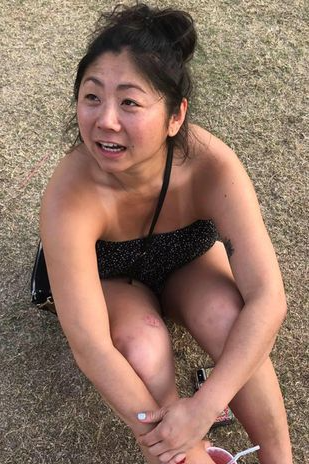 The Memphis couple, who got married in February, were staying at the Turtle Island Resort, a private getaway in the Yasawa Islands that hosts 14 couples at a time.

Mr Dawson was “nowhere to be found” when his deceased wife of five months’ body was discovered, but police soon caught up with him and took him into custody. 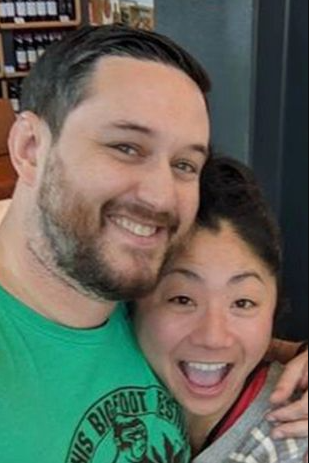 Neighbours of the pair said Mrs Dawson had expressed excitement just weeks before, to be spending her honeymoon in paradise.

The case has now been transferred to a High Court in Lautoka on the island, following Mr Dawson being charged with one count of murder.

He appeared before Magistrate, Sekonaia Vodokisolomone, at the Magistrates’ Court in Fiji’s second largest island Lautoka on July 19. 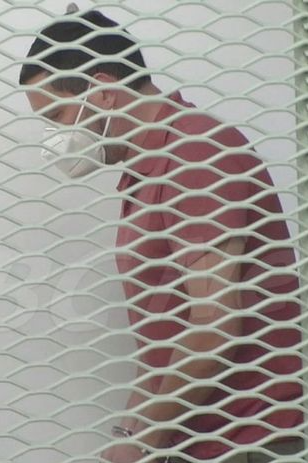 Magistrate Vodokisolomone said the accused committed an “indictable offence” and therefore needed to be transferred.

Police Inspector Arvind Kumar also pleaded to the judge to order a DNA test as when they arrested Mr Dawson, he was reportedly uncooperative and refused to carry out forensic tests.

Mrs Dawson worked as a pharmacist at Kroger and the alleged murderer worked as an IT professional for Youth Villages, a non-profit which helps children.

“Bradley Dawson was an IT professional at Youth Villages. He has been suspended pending further information. It is our understanding Ms Chen was his wife, and our condolences go out to her family,” said Youth Villages in a statement.