Next Skoda Superb, Kodiaq Confirmed For 2023 In Sales Result Doc For 2022 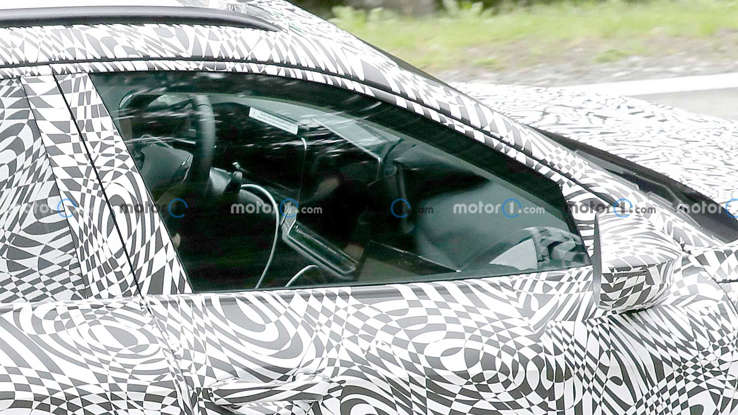 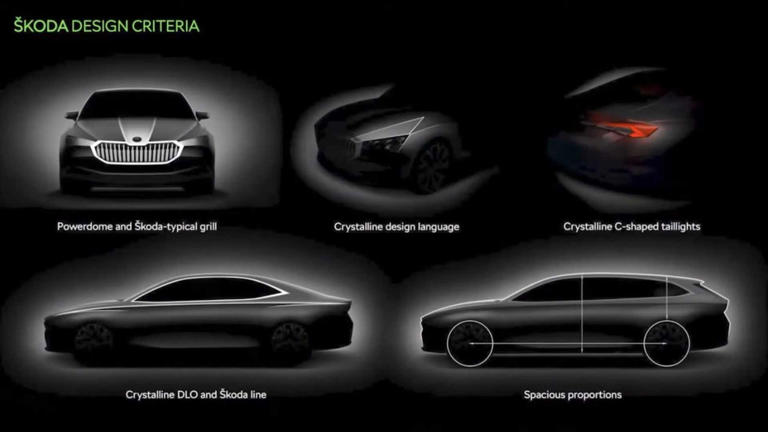 The Kamiq and Scala will receive a facelift this year.

Tucked away in a press release about 2022 global sales results is news from Skoda about plans to unveil the next-generation Superb and Kodiaq later this year. We also get to find out that the Kamiq subcompact crossover and Scala compact hatchback will undergo a facelift in 2023. The Mladá Boleslav brand part of the Volkswagen Group has “other projects” planned for this year, along with three purely electric models coming by 2026.

Already confirmed in liftback and wagon body styles, the fourth-generation Superb (fifth if you’re counting the original model from the 1930s and 1940s) will ride on an evolution of the MQB platform. News about the Czech flagship coming in 2023 likely means the mechanically related VW Passat will also switch to its next iteration in the next 12 months. Both will be made at the plant in Bratislava (Slovakia) but the VW-badged car is believed to come exclusively in wagon format.

A new Kodiaq likely implies the next Tiguan is also right around the corner taking into account the current generation of VW’s SUV hit the market about a year before the equivalent Skoda. While the Tiguan has been spied repeatedly hiding a bigger and rounder body, the Kodiaq has been more camera-shy. Expect the final development of VW Group’s gasoline and diesel engines to power these four models.

The only model with positive year-over-year results was the Enyaq as deliveries of the electric SUV grew by 20 percent to 53,700 units. Unsurprisingly, sales of the Rapid plummeted by 72.8 percent to 17,300 cars since the parent company VW Group decided early in the year to halt production at the Kaluga plant following Russia’s invasion of Ukraine.

Except for India where sales grew by 127.7 percent, demand dropped in all other regions. Skoda plans to enter the Vietnamese market by teaming up with Thanh Cong Motor Vietnam (TC Motor) to sell some European models from the first half of this year. 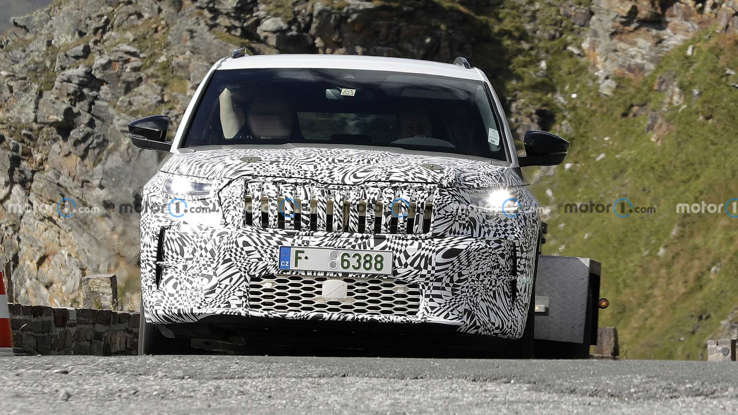 2024 Porsche Cayenne Coupe All But Revealed In New Spy Photos

Unmarried policewoman who was sacked for getting pregnant gets N5m damages