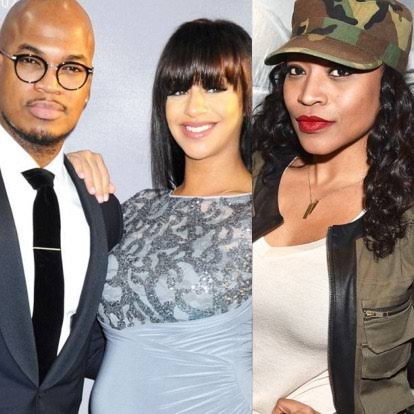 Neyo’s ex-fiancee, Monyetta Shaw is engaged and people are excited for her, considering her history with Neyo.Monyetta took to Instagram to share a photo of her engagement ring and congratulatory messages have been pouring in since then. Gabrielle Union, Keri Hilson, Michelle Williams and a number of other celebrities congratulated her. 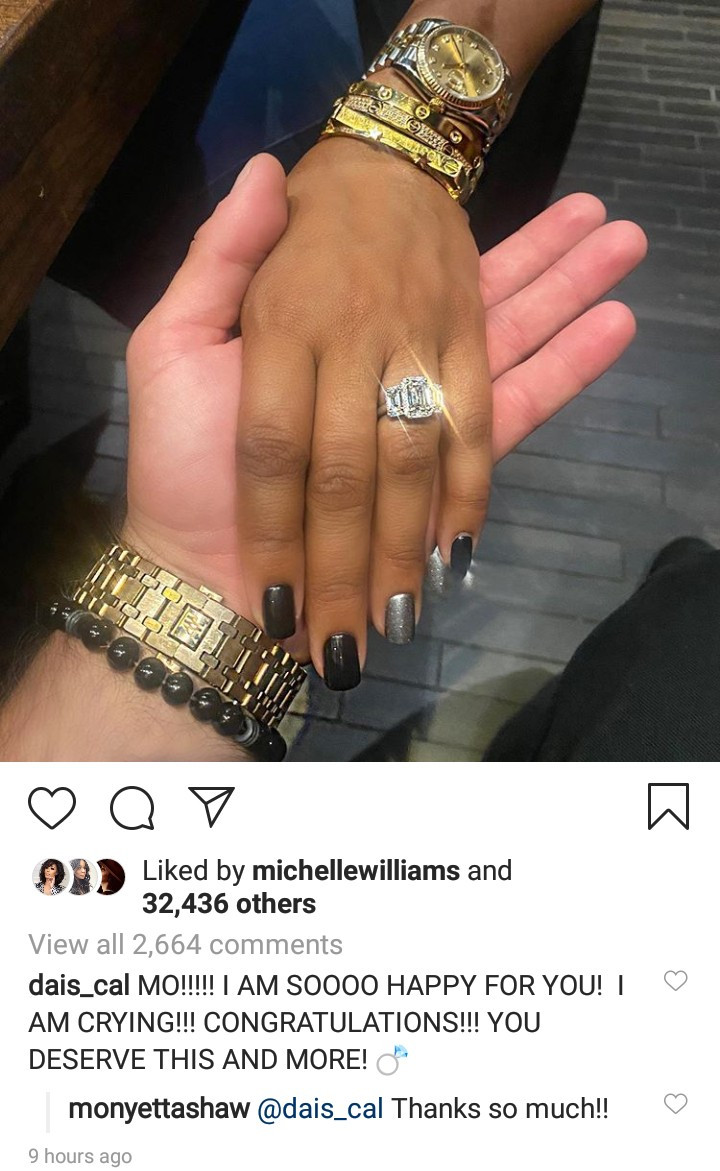 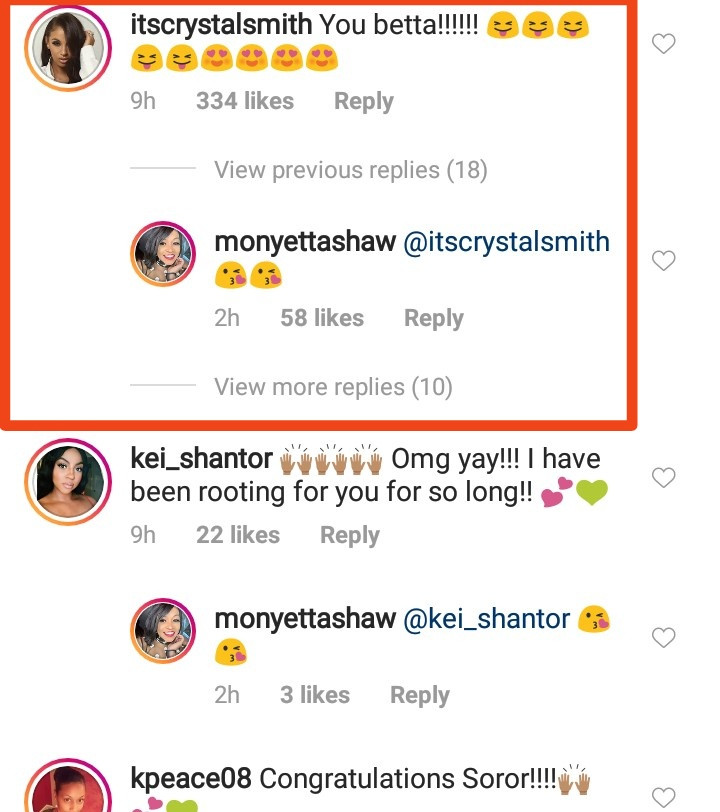 Recall that Neyo and Monyetta were engaged and she has two kids with him. After the birth of their son, Neyo said he didn’t want any more children and they both agreed to undergo sterilization. Monyetta Shaw had her fallopian tubes tied with Neyo present. However, Neyo did not get a vasectomy as agreed and two months to their wedding, he broke up with Monyetta and got another woman, Crystal, pregnant, leaving Monyetta unable to have kids.

At the time, Monyetta said it was the biggest regret of her life.

She said after the release of her book titled Bigger Than Me: “My fiancé, Shaffer Chimere Smith (better known as R&B artist Ne-Yo), was right by my side, holding my hand the entire time. The doctor must have asked us eight times if this was what we wanted. Each time, we both replied yes.

“Sterilization was something Ne-Yo and I discussed thoroughly in the months leading up to the baby’s delivery. We had a daughter, Madilyn, in 2010, and two children seemed like more than enough for the both of us. Ne-Yo also agreed to undergo a vasectomy to show our mutual commitment to the relationship.”

Neyo went on to marry Crystal Renay Smith and they split early this year after almost 4 years of marriage and two kids. They have since reconciled.

As for Monyetta, it appears she has found love again in spite of her past with Neyo.

Below are reactions to Monyetta’s engagement news. 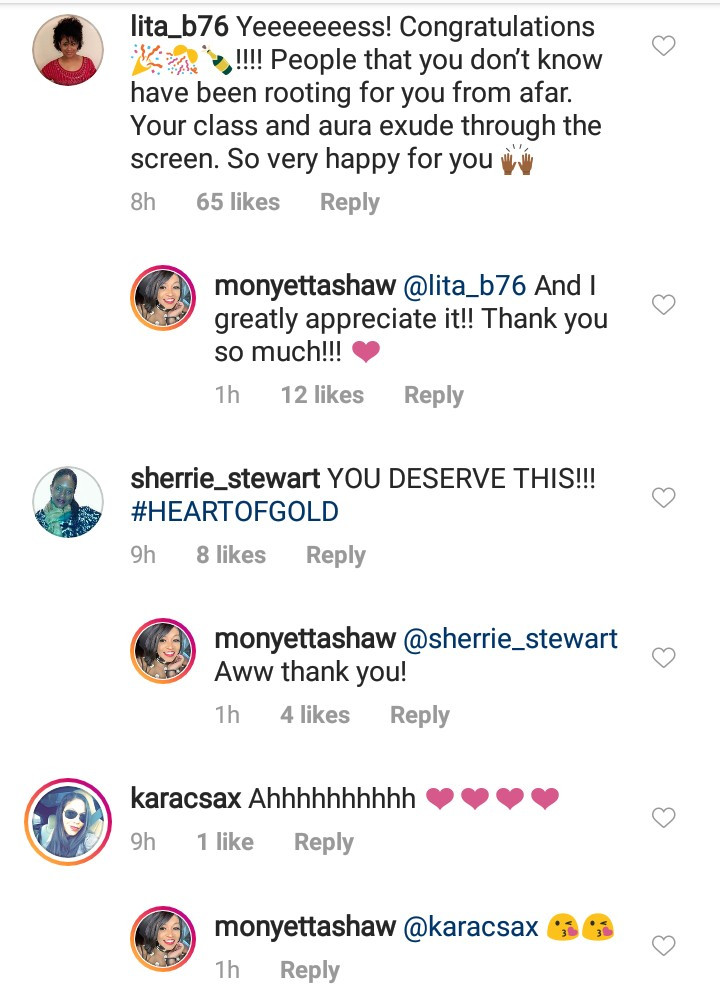 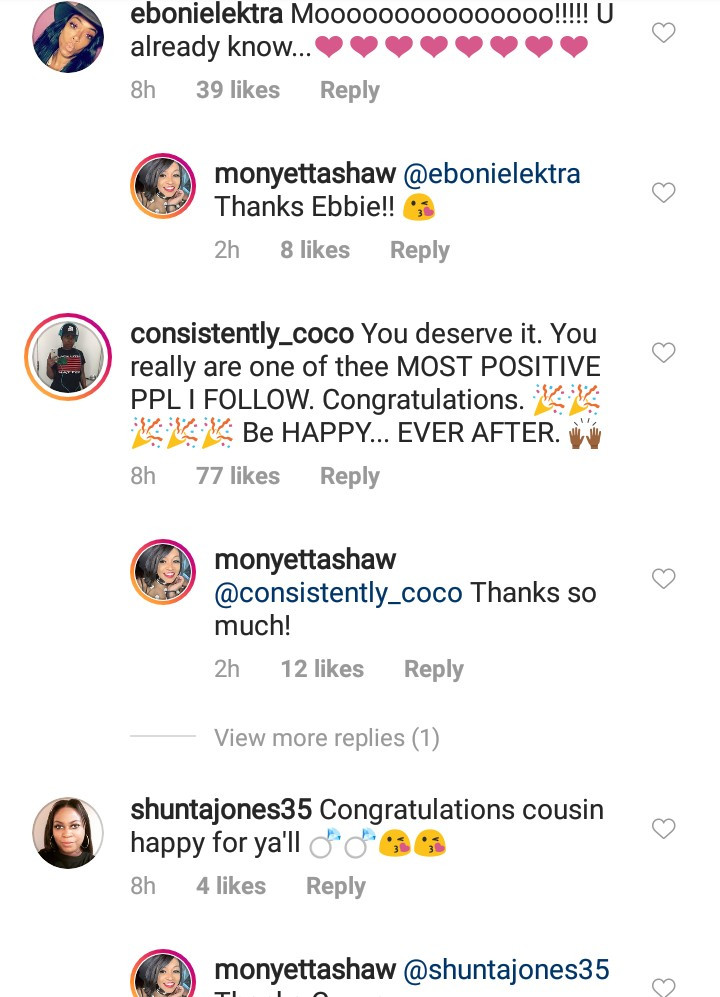 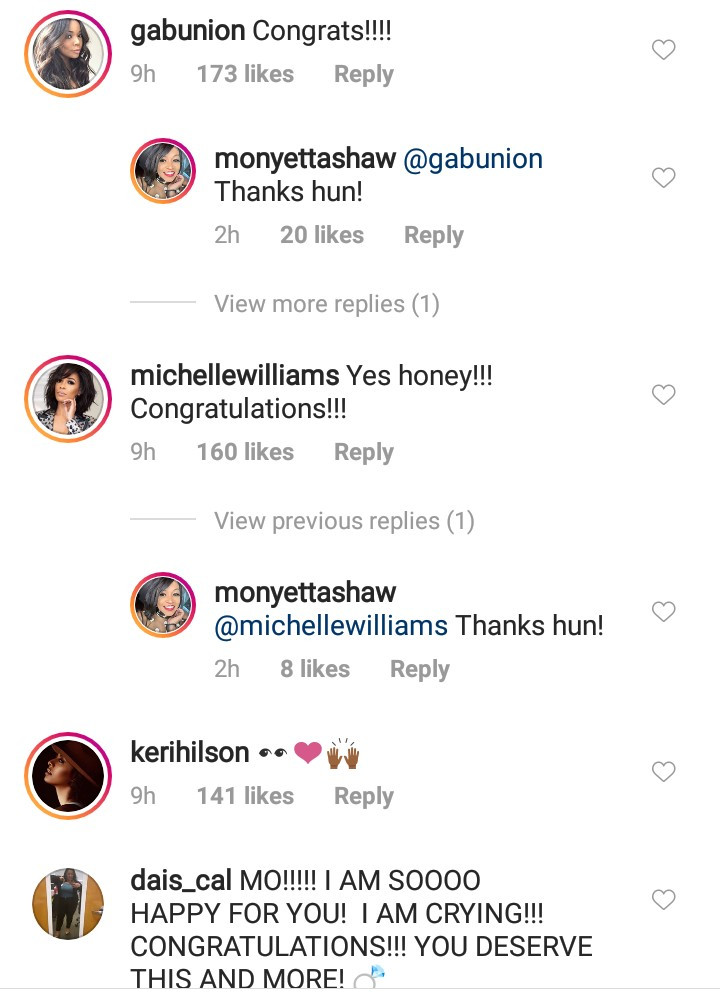 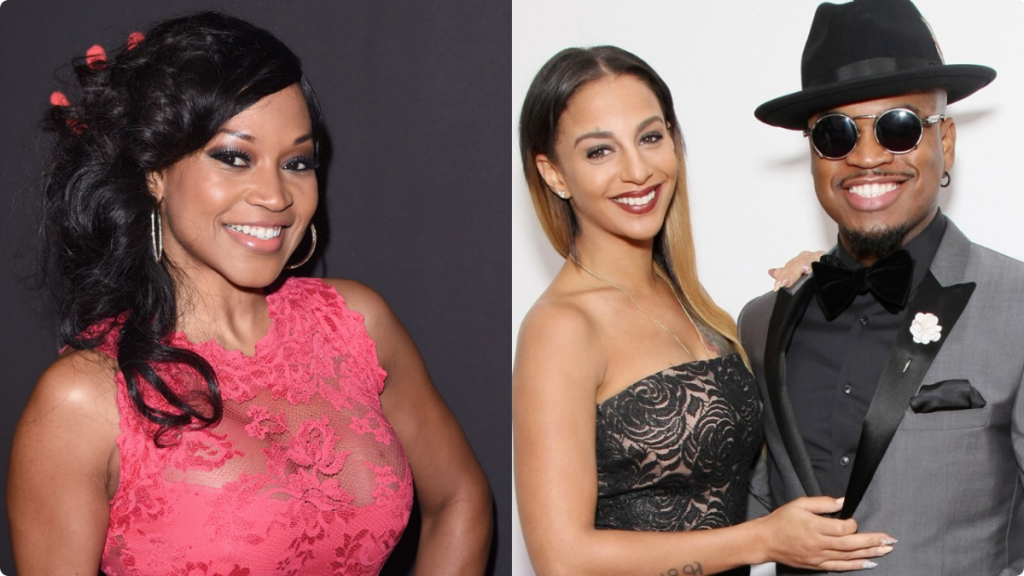 Governor Seyi Makinde claimed he called me but he never did, we will all die one day – Ajimobi’s widow, Florence fires back at Oyo state Governor (video)

Ole Gunnar Solskjaer, Man united Praises Odion ighalo, says he knows he knows how much he is appreciated.