Nick Cannon prepares to welcome a child with his ex Brittany Bell as he splits from Jessica White. 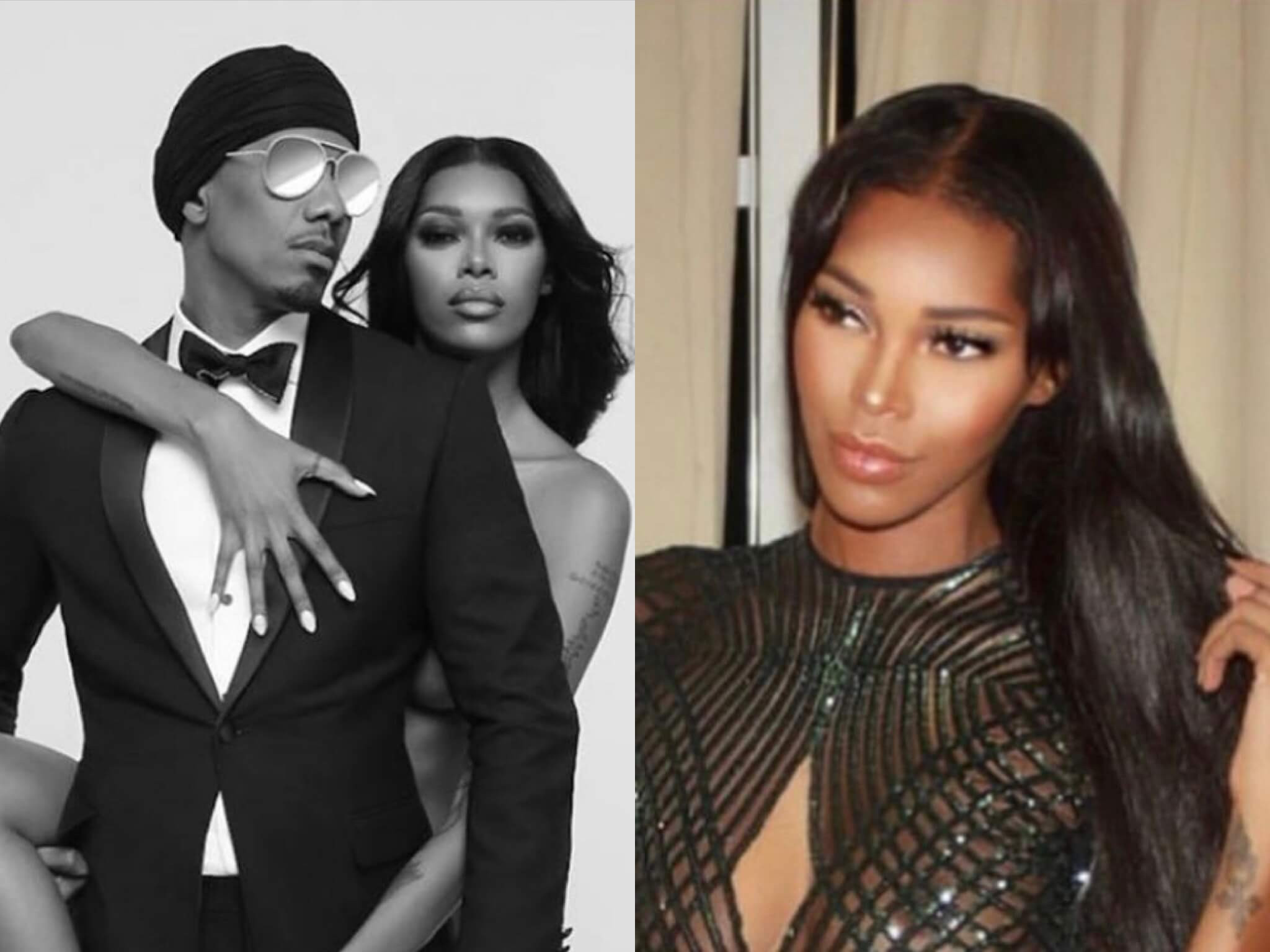 Jessica White has finally announced her split from Nick Cannon, who is expecting a child with his ex-girlfriend, Brittany Bell.

The model took to Instagram on Wednesday night August 12,  to announce that she has left the relationship for good and wishes him the best as he prepares to become a father for the fourth time.

Sharing a semi-nude photo of herself via her Instagram page, the model wrote: ‘Someone who values you, wouldn’t ever put themselves in a position to lose you. I’m so blessed, I’m whole and ready to embrace a single life free from all baggage, I wish nothing but the best for @nickcannon But truly excited for the next chapter in my life.’

She also joked that she is ready to date actor Brad Pitt, writing: ‘Someone tag Brad Pitt and let him know I’m single and momma has an abundance of pure love to give! Hahahahaha.’

The announcement comes a month after model Jessica White stunned the world with her public declaration of love for Nick Cannon after his ex Brittany Bell revealed she was pregnant with their second child together. 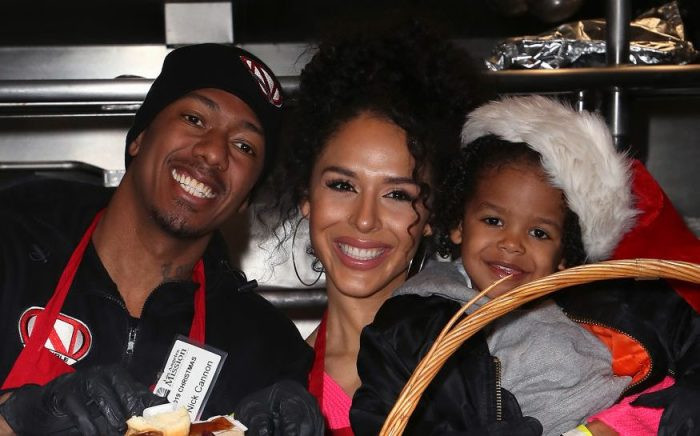 “Always been the love of my life always will be. REAL love can never be broken,” the model wrote on Instagram at that time. “You are me and I am you for eternity. @nickcannon you are a king always remember that sh*t.” 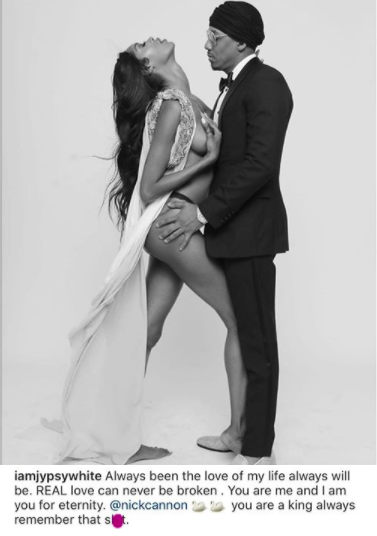 The model has now deleted the post of her and Nick Cannon and is moving on with her life.

The new addition for Nick and Brittany will be their second child as they already share a son, Golden. The actor and TV host also has twins, Moroccan and Monroe with singer Mariah Carey