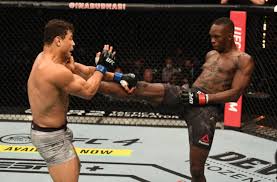 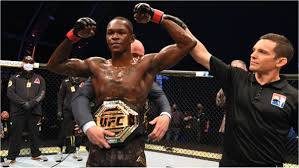 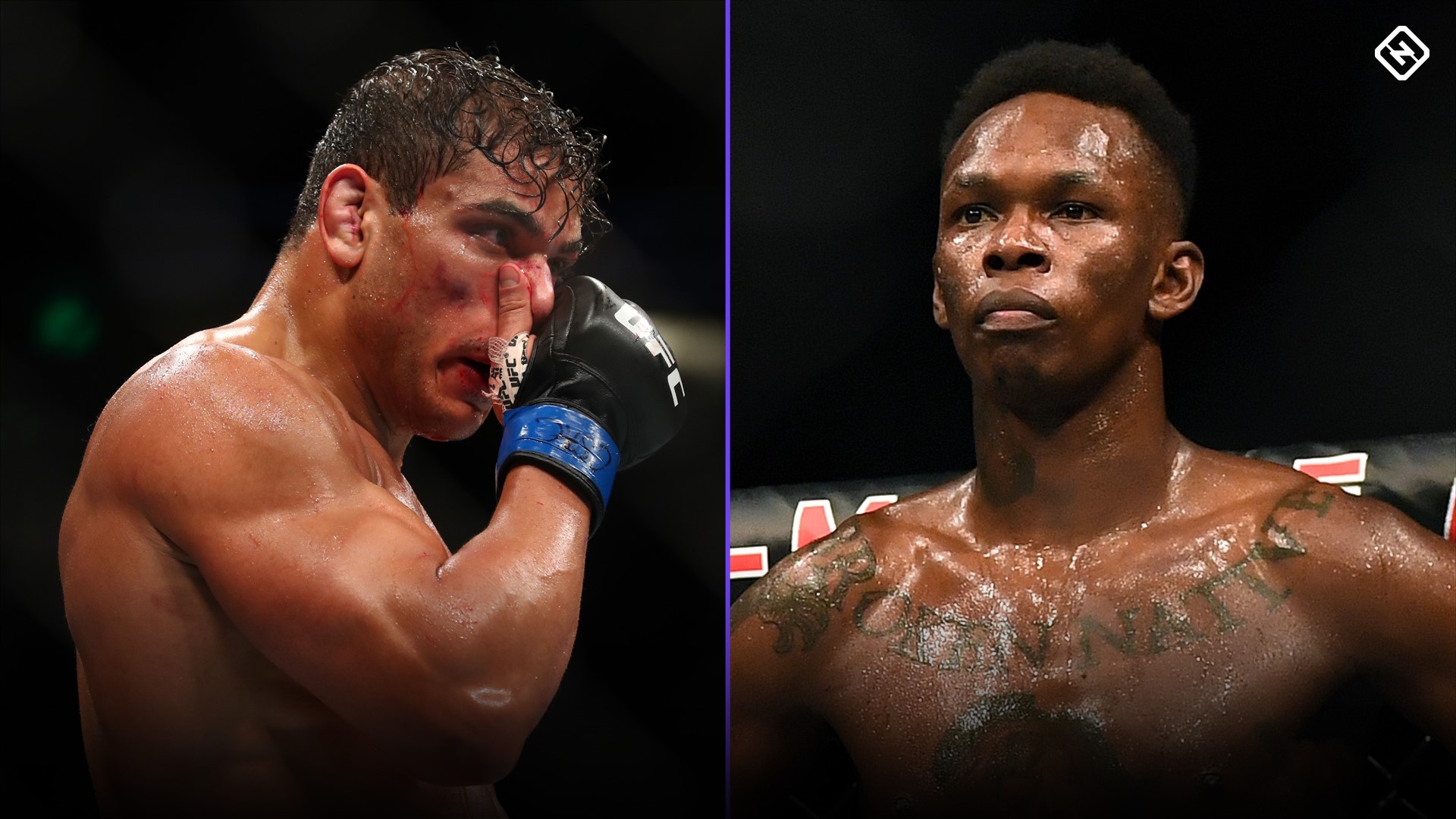 The middleweight undefeated champion, 31, battered Costa’s front leg with multiple kicks to quiet the Brazilian fighter’s trash-talking in the first round of the main event on Fight Island.

In the second round, Adesanya opened up Costa’s face with a high kick and then finished the challenger with punches. Costa, 29, stumbled backward and could not recover as he was left bloodied and bruised on the canvas.

The win is Adesanya’s 20th professional MMA victory. He remains the world’s best middleweight at a perfect 20-0.

“I’ve been telling you guys, but everyone thinks … like Roy Jones said, ‘Y’all must have forgot’ because of what happened last time,” Adesanya said after his win. “I had to remind the world who’s the best.”

‘The Last Stylebender’ calling out Jared Cannonier for his next fight dueing the post-match interview.

“I already messaged Jared Cannonier, he is a hell of a dude, I love his energy, I said, you destroy Robert Whittaker, you are next. He’s the one I want to fight next.”

Rotimi Akeredolu, The Man to Beat, his impressive performance so far and why he needs to return.