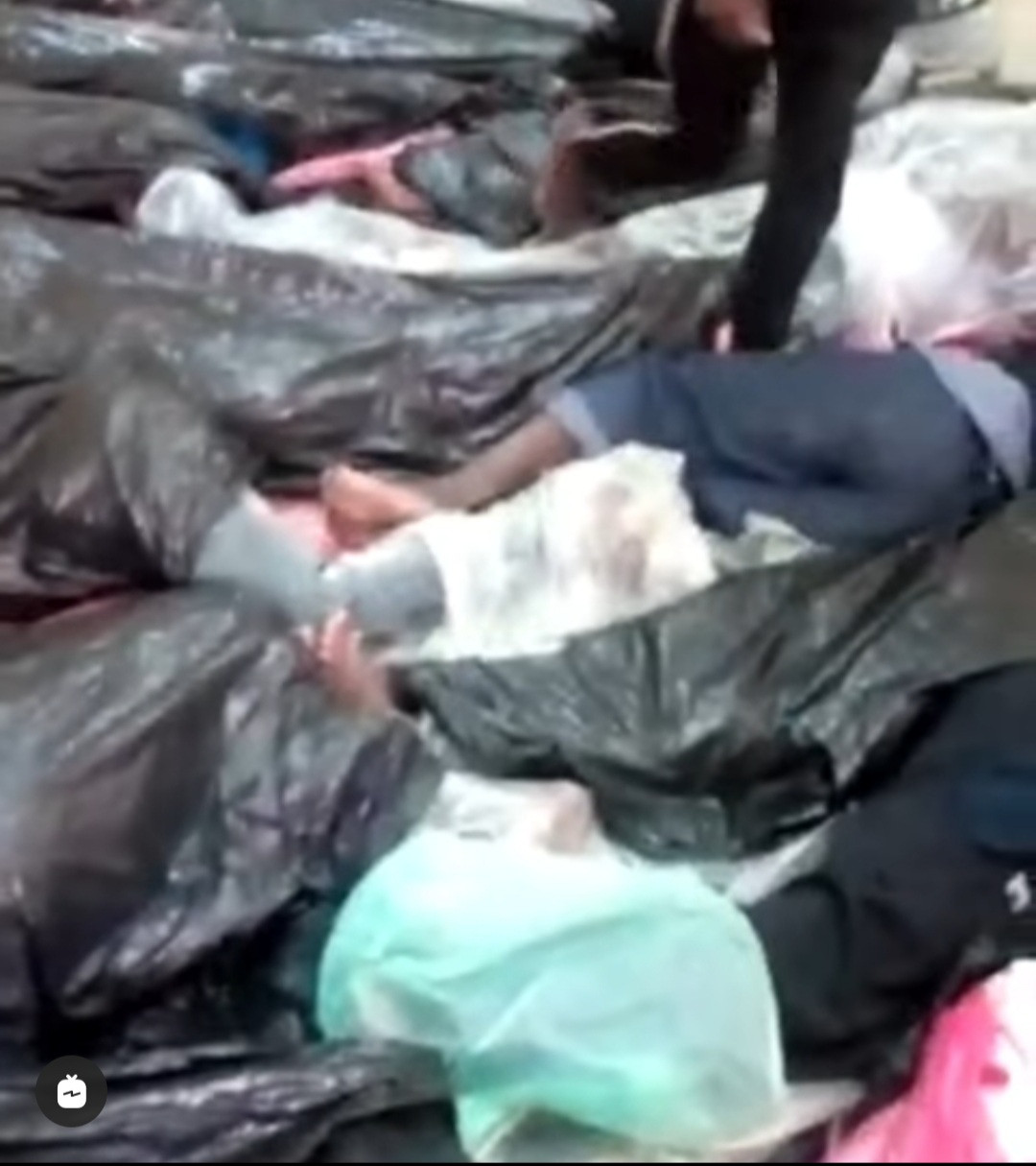 Nigerians in a Saudi Arabia prison have released a video to make the world aware of their plight while asking for help.

In the video, the Nigerians said that according to Saudi Arabia laws, they should only be detained for about two weeks and then deported.

However, in their case, some have been there for about 6 and 7 months without proper care.

They are kept in poor conditions and have something that looks like bin bags as a duvet to keep them warm.

The room where they are placed is also overcrowded and they have to sleep close together, with bodies touching. 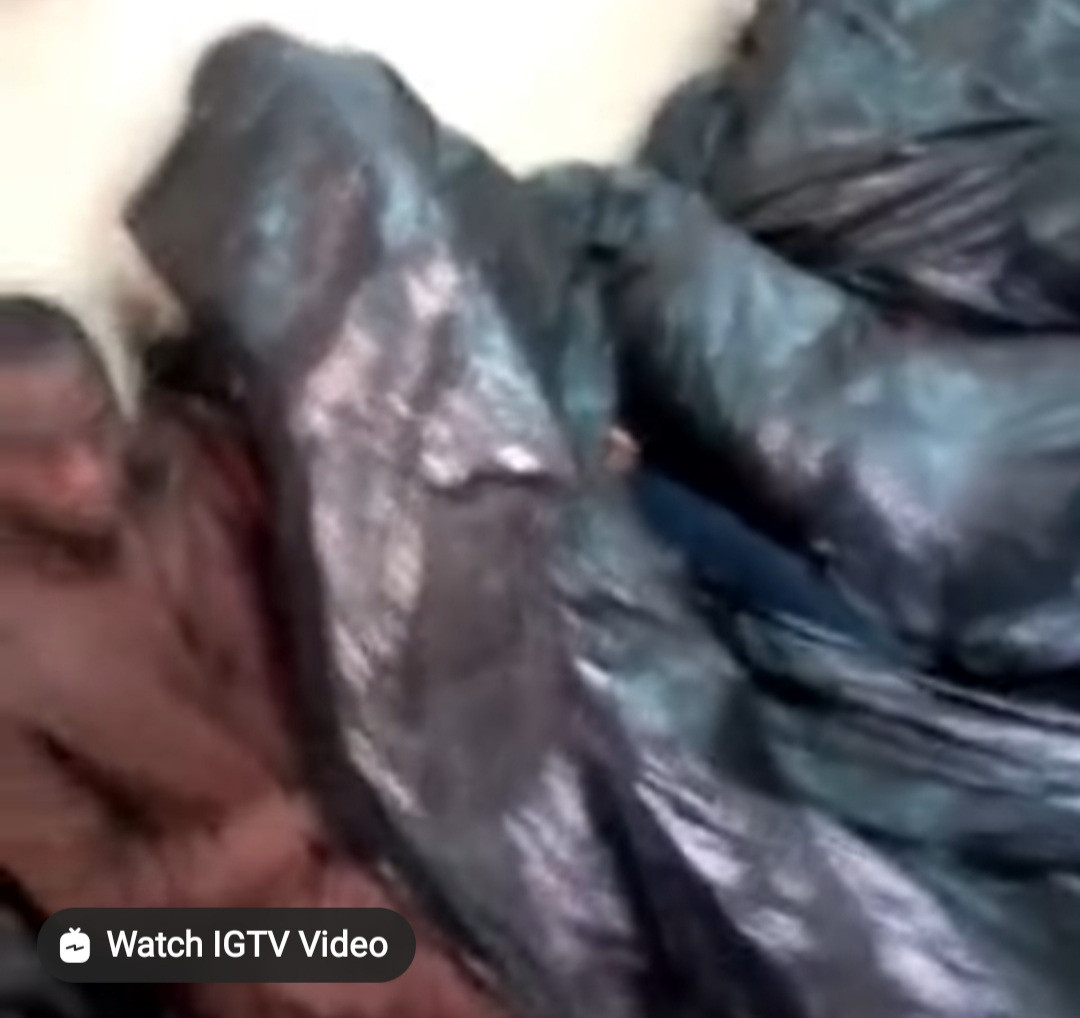 They called on the Nigerian government to help bring them home as other countries have taken their citizens home.

Singer, Adele reaches a divorce settlement with her ex-husband Simon Konecki two years after their separation