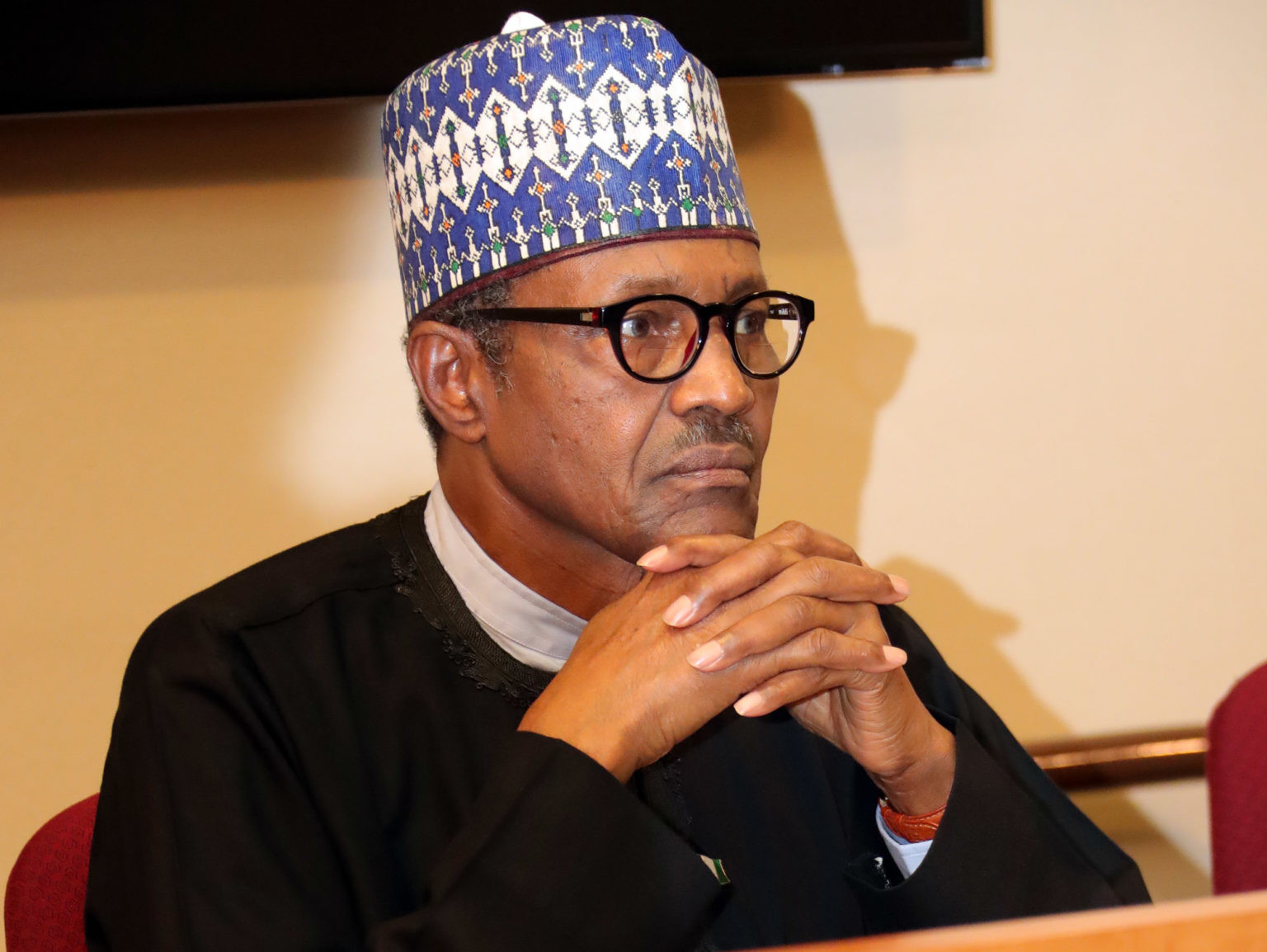 Nigeria’s cost of servicing debt surpassed the country’s retained revenue by N310 billion in the first four months of 2022.

This was revealed in the 2022 fiscal performance report for four months released on Thursday July 21, by the federal government.

“The aggregate expenditure for 2022 is estimated at N17.32 trillion, with a prorata spending target of N5.77 at end of April.

“As at April, N773.63 billion has been spent on capital expenditure.

“CIT and VAT collections were N298.83 billion and N102.97 billion, representing 99 percent and 98 percent of their respective targets.

“Customs collections (made up of import duties, excise and fees, as well as federation account special levies) trailed target by N76.77 billion (25.42 percent).

“Other revenues amounted to N664.64 billion, of which independent revenue was N394.09 billion.”

Speaking on the report, Minister of finance, budget and national planning, Zainab Ahmed said urgent action is needed to address revenue underperformance and expenditure efficiency at national and sub-national levels.