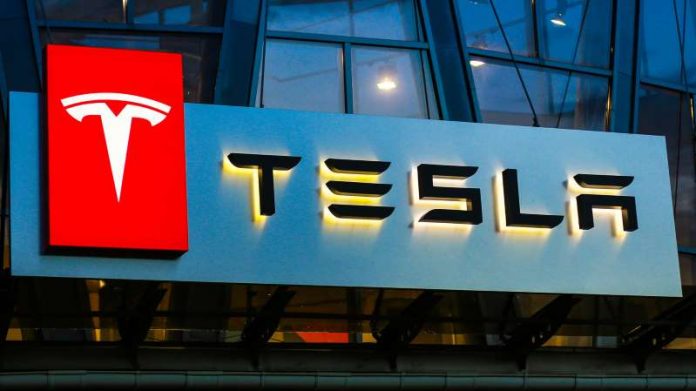 S&P Dow Jones Indices has at long last admitted Tesla to the adult table along with other iconic American stocks, announcing this week it will place the electric vehicle and battery giant in its flagship index of the top 500 U.S. corporations come December.

It hasn’t been an easy road for Tesla In fact, the stock sold off sharply in September after it was given the cold shoulder and passed over for inclusion in the S&P 500 despite notching four consecutive quarters of profitability — the last remaining criteria it had to meet to join the index. And even now, there are questions about how to roll the $400 billion company into a market-cap-weighted index where it will debut among the 10 largest total positions.

From a logistical perspective, I think it would be more responsible to add Telsa stock in more than one tranche to avoid short-term distortions in pricing. S&P itself has said Tesla “consequently will generate one of the largest funding trades in S&P 500 history,” and that warrants an abundance of caution.

The other side of that argument, however, is that this inclusion has been in the works for some time — and it’s time to get on with it, stop wringing our hands over Tesla’s valuation and get to work studying the signs of what its business looks like in 2021 and beyond.

So is Tesla a buy or a sell as it makes its S&P 500 debut? Here are some thoughts:

The biggest bull case for Tesla shouldn’t be the index inclusion, but rather that last box it checked to win its entrance to the S&P 500: those four consecutive quarters of profitability.

The early arguments about Tesla was that it wasn’t anywhere near profitability and was grossly overvalued since it operated more like a manufacturer than a tech stock. Well, those naysayers can’t make that argument anymore. Furthermore, Wall Street analysts’ consensus fiscal 2021 earnings projections are for $3.92 a share at present — almost 60% higher than it will post in FY2020 — and revenue is forecast to surge more that 40%.

This is a growth stock with really impressive numbers to back up its performance.

The details are even more encouraging, as Tesla has exceeded even the lofty expectations of Wall Street regarding its China rollout. It only got the go-ahead to build cars in China a year ago, and already it is dominant.

Consider that its Model 3 racked up more sales in July than the next three electric vehicle competitors combined. Its powerful footprint in the U.S. coupled with this rapid takeup in this key international market mean that there is a lot to be optimistic about going forward.

Most importantly, the ramp-up in Shanghai puts the ambitious 500,000 vehicle target set by CEO Elon Musk within striking distance after all this year — an amazing feat, considering the estimate was rolled out in January, before the coronavirus disruptions that blew apart any consumer or supply-chain forecasts for many businesses.

If Tesla hits that mark, it’s not just a sign this company is as dynamic as the bulls say but also that management can deliver even on uncomfortably ambitious targets going forward.

As an electric car owner myself, I want to believe in Tesla — I really do. However, just because the company is admittedly impressive doesn’t mean that its stock isn’t overvalued.

For starters, let’s look deeper at the China phenomenon. There are signs that the ramp-up of production in Shanghai may in fact be a bit too much and too soon, as there have recently been reports that Tesla will begin exporting China-made vehicles to Europe.

It’s tempting to write this off as simply meeting big demand and using admittedly cheaper Asian labor costs, but the Chinese Passenger Car Association has stated that Tesla sold precisely 12,143 Model 3s in October. For a market as big as China, how in the heck is there a significant enough surplus to ship any extras to Europe?

That hints at a bigger challenge: As Musk has been aggressive about production targets, there is a risk that Tesla could focus more on rolling cars off the assembly line even as competitors continue to nip away at its market share. Consider that in China it’s getting a run from its money by Wuling‘s Hong Guang MINI EV that has sold more than 32,000 units this year, according to industry watchdog InsideEvs. In Europe, the Renault Zoe has sold more than 64,000 units this year through September.

What’s more, from a brand perspective the gap is narrower than you may think. Tesla admittedly reigns supreme with about 320,000 EVs sold in 2020 through September. But Volkswagen is no slouch at 110,000 in global sales in the No. 2 spot, and both BMW and China’s BYD are close behind with more than 100,000 each.

The early story of Tesla was that this stock was an innovative first-mover into the EV marketplace. But now that it’s more mature and consistently profitable, the challenge switches to fending off the competition and maintaining brand dominance and pricing power.

I wouldn’t necessarily bet against Tesla, but simply pointing to the long-term potential of EVs alone may not be enough to meet lofty Wall Street expectations. That’s particularly true after Tuesday’s double-digit surge in share prices seems to indicate the stock is now priced for perfection after its long-awaited inclusion in the S&P 500. 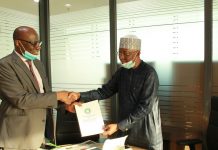 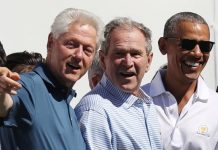 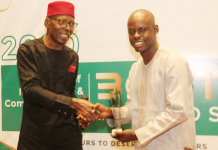