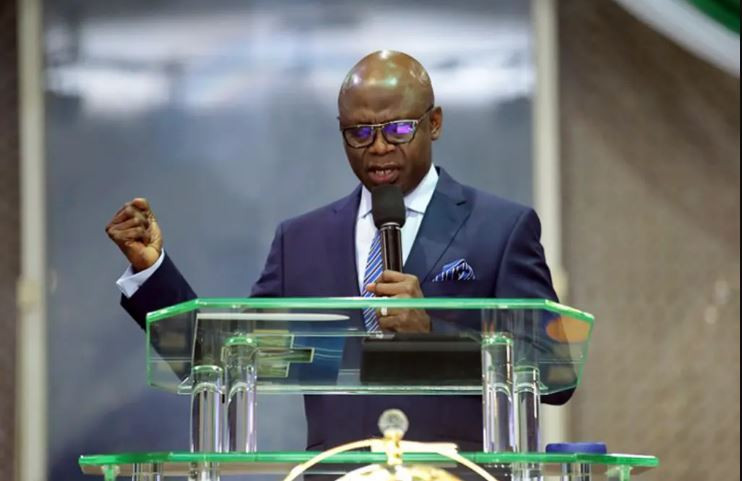 General Overseer of Citadel Global Community Church, formerly known as Latter Rain Assembly, Pastor Tunde Bakare, has denied claims of endorsing the presidential candidate of the All Progressives Congress, Bola Tinubu and criticizing the Christian Association of Nigeria for speaking up against the APC’s choice of a Muslim-Muslim ticket for the 2023 presidential election and the controversial appearance of “clergymen” at the unveiling of Kashim Shettima as APC’s vice-presidential candidate.

Bakare challenged anyone with evidence that he actually made the statements credited to him to make the evidence public.

“As if the poorly strewn lies were not enough, I was quoted as saying that Tinubu is my candidate.

“Isn’t this the same Tinubu that I announced to all and sundry at the APC Presidential Convention that I was not stepping down for? He has suddenly become my candidate!

“I wish to state unequivocally that the statements are absolute lies. There was nowhere I granted anyone any interview, or preached on any platform, where I said the ludicrous statements.

“I challenge anyone who is in possession of the video or audio file of the statements to please put it in the public space.

“For the avoidance of doubt, I am a nation builder who will not in any way create real or imaginary division among the people of our great country, through the medium of political parties or religion.”

We’ve not shifted grounds on same-faith ticket — CAN

”I miss you”- Pastor Taiwo Odukoya remembers wife, Nomthi, on her first…