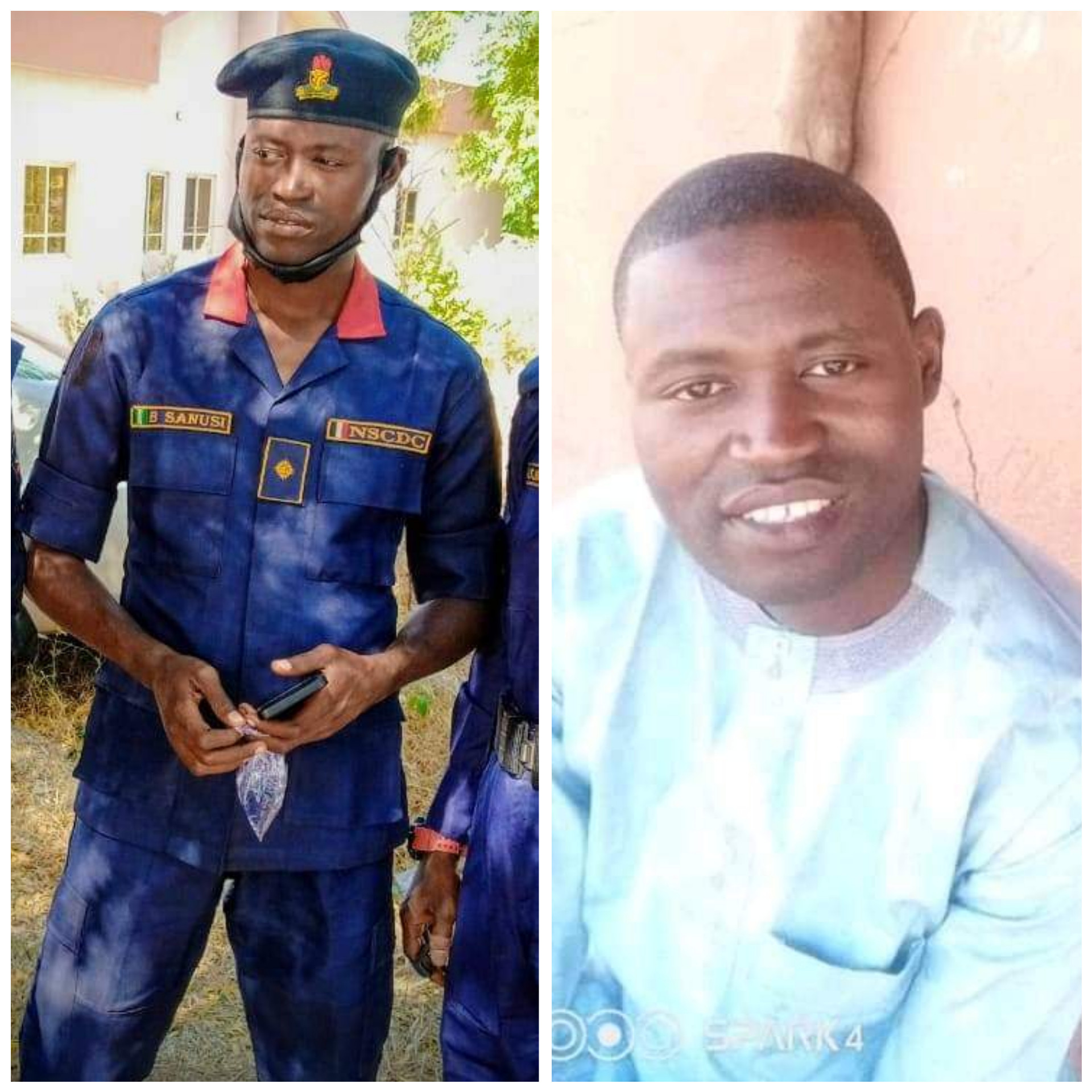 It was reported that the 29-year-old school teacher and 400-level student of the Federal College of Education, FCE, Katsina, was arrested by the police 10 days after allegedly killing Bawa, because he wanted his car.

Saminu, who confessed to committing the crime said he killed his friend after serving him with the locally prepared cow milk known as, ‘Fura da Nono,’ mixed with rat poison. 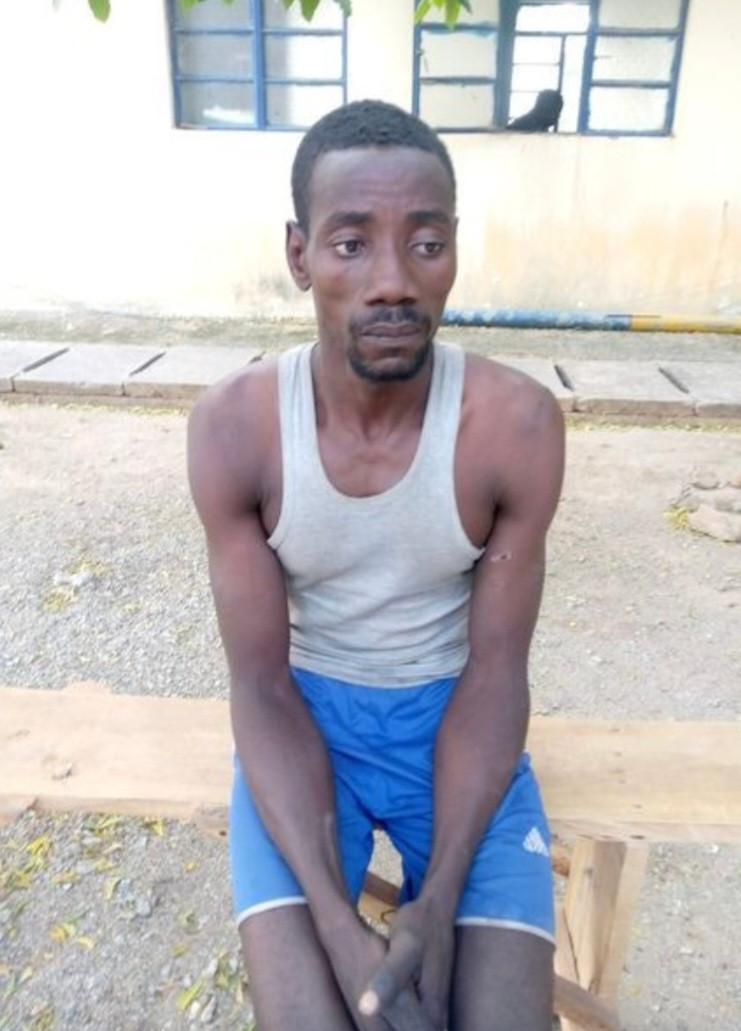 Parading the suspect before newsmen at the Police Command Headquarters on Tuesday, the spokesman, SP Gambo Isah said, the suspect, after he lured the deceased into an unoccupied building in Mani Local Government Area, deceived him to park his car inside a garage in the house, and served him with a poisoned Fura da Nono meal, as a result of which the deceased became unconscious.

Consequently, the suspect got heavy firewood, hit the victim severally on the head until he died, threw the corpse inside a well in the house, and covered it with sand, with the intent of robbing the deceased of his motor vehicle.

His arrest, according to the police image maker, was possible as, in the course of the investigation, the suspect called the wife of the deceased through the phone, saying that he needs the vehicle’s documents.

The suspect pleaded for mercy saying he knows the gravity of the offence is beyond pardon.

Items recovered from the suspect include a packet of rat poison, heavy firewood and the vehicle belonging to the deceased, among others. 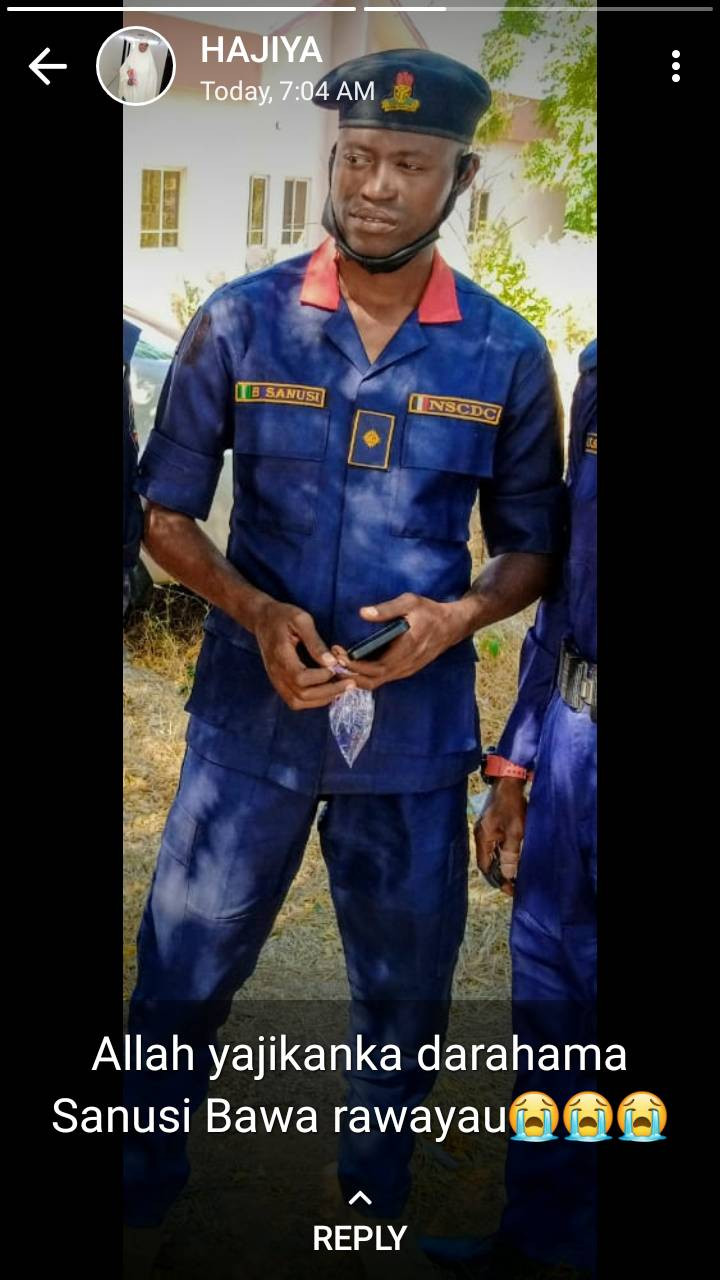 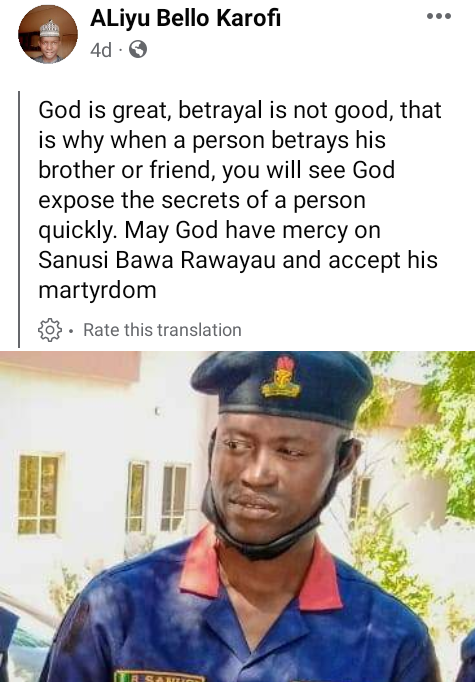