Says her parents are nowhere to be found.

How Neighbors  broke windows to rescue him. 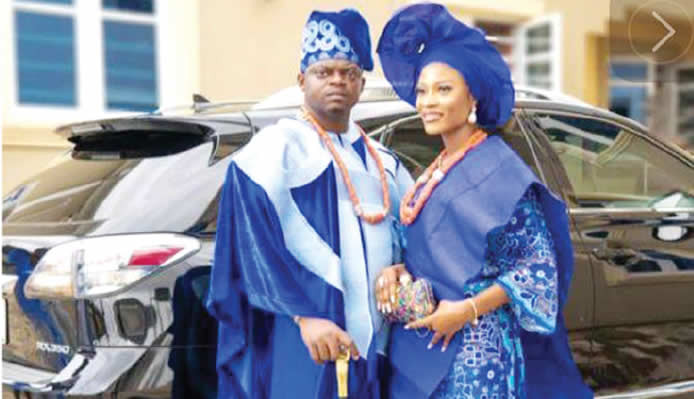 The spokesperson of the Ondo state police command, SP Yemisi Opalola, has said that the command has declared wanted, Ifeoluwa Bamidele, the newly married woman who allegedly set ablaze her Cairo-based husband, Bolu, at their home in Koka village, in Obokun Local Government Area of Osun State on Sunday, July 17.

In an interview with TVC this morning, SP Opalola said it is yet to be established that Ifeoluwa committed suicide after the incident.

”We have not been able to establish that. It is a rumor. We are still looking for her. This morning we have decided to declare her wanted because the story behind it is that her parents went to the hospital, UCH Ibadan where the man later died. Immediately they heard that the man died, they ran away. They are nowhere to be found. Right about now, in their house where they live in the village, there is nobody there at the moment.” she said

Opalola said the police have mounted surveillance around the village to enable them apprehend the suspect or her parents.

The police spokesperson said it was a neighbor of the couple who reported the matter to the police. She said the neighbor stated that a woman locked her husband in the house and set the house ablaze. She said before the police got to the scene, the deceased had already sustained serious burns on his body. She said the deceased was taken to the Osogbo Central Hospital but was transferred to the University Teaching Hospital, Ibadan, where he later died on Monday, July 18.

She said the family of the deceased has been helping the police in their investigation to ensure that the suspect is arrested.

SP Opalola stated that it was the younger sister of the suspect who was residing with the couple that confirmed that the suspect actually set the house ablaze and fled the scene.

”According to information, the junior sister of the wife who was living with them was the one that called the parents of the deceased that her sister had set ablaze her husband and she was running away”she said The neighbours of Bolu Bamidele, the man who was allegedly set on fire by his wife over alleged infidelity, said they had to break about four windows before they could reach the house to rescue the victim.

Bamidele was allegedly set ablaze in his house at Koka village, in Obokun Local Government Area of Osun State, near the state capital, by his fiance, Ifeoluwa, on Sunday July 17, after she found out that he allegedly cheated on her and had a child outside wedlock. 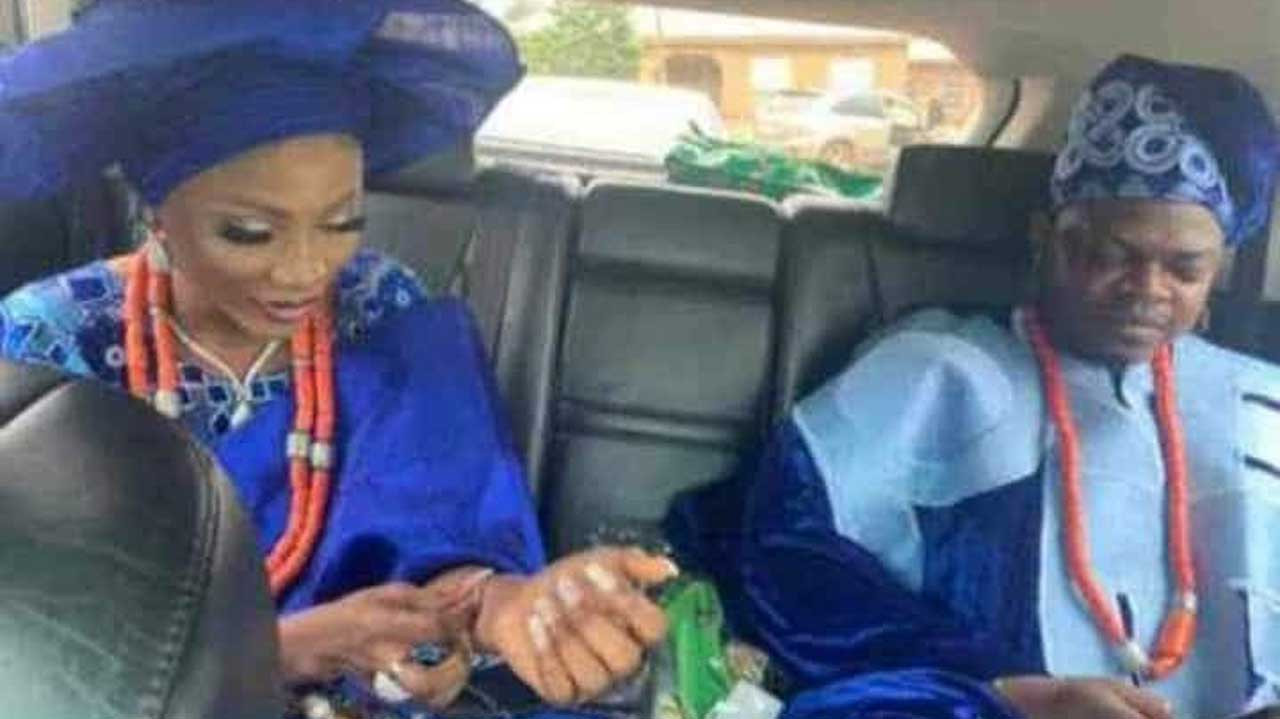 She was also reported to have left a message on her WhatsApp status, indicating that her action was premeditated.

Bolu was rushed to the hospital where he died on Monday, July 18.

Narrating how they initially rescued the victim, a neighbour, Gabriel Adejare, said while he was returning from work around 7:30 pm, he met Ifeoluwa walking bare-footed in the community.

“When I moved closer to my house, I noticed smoke emiting from the house where Ife was staying. I observed for a while, then I realised that the house was on fire.

I rushed to the scene and met Ife’s younger sister, with some elders, in front of the gate. She then informed me that her elder sister and the boyfriend were quarrelling.

While she went out to call elders to help resolve the issue, the house had already been set on fire.

Her sister, Ife, had angrily left the house, locking all the doors, while the fiance was still in his bedroom. Instantly I tried to put off the fire, but I could not. I called for more help in the neighbourhood and we mobilised to extinguish the fire.

We were pouring sands and water on the fire and trying to break in through the window to rescue Bamidele.

We broke about four windows and burglaries before we could get in. We were able to rescue Bamidele from the fire after about 40 minutes.

We found him beside a burnt bed and we rushed him to a nearby hospital and he was referred to Osun State University Teaching Hospital, Osogbo and later referred to Ibadan for treatment.”he said