The Osun State Police Command has launched a manhunt for a housewife, Ifeoluwa Bamidele, who set her husband, Bolu Bamidele, ablaze in Osogbo for allegedly having a child with another woman.

According to previous reports, Ifeoluwa allegedly committed suicide after setting her husband ablaze, however, family members said they haven’t seen any proof that she did so.

Spokesperson of the command, SP Yemisi Opalola, who confirmed the incident in a statement in Osogbo on Wednesday, July 20, said the victim was referred to the University College Hospital (UCH) for better treatment where he died around 4:pm on Tuesday, July 19, while the suspect is nowhere to be found.

The PPRO said the incident happened at around 11.30pm on Sunday, July 17, 2022, at their apartment in Koka community, Ibokun Local Government Area of the state.

“At about 11:30pm, one Bolu, was allegedly set ablaze by his wife. The victim was rushed to the Osogbo Central Hospital where he was referred to the University College Hospital, Ibadan (UCH) for better treatment,” she stated.

“It is unfortunate that the man eventually died around 4.00 pm on Tuesday in the hospital,” SP Opalola added.

She, however, assured said the police would arrest the culprit and bring her to book.

Bamidele committed the act after finding out her husband cheated on her and had a child outside wedlock.

She was also reported to have left a message on her WhatsApp status, indicating that her action was premeditated.

The message reads: “I’ve always been a calm girl and I have never done this in my life but Teebam (her husband) has pushed me to the edge. At this point, y’all will weep over myself and him before daybreak. I’m promising y’all that.” 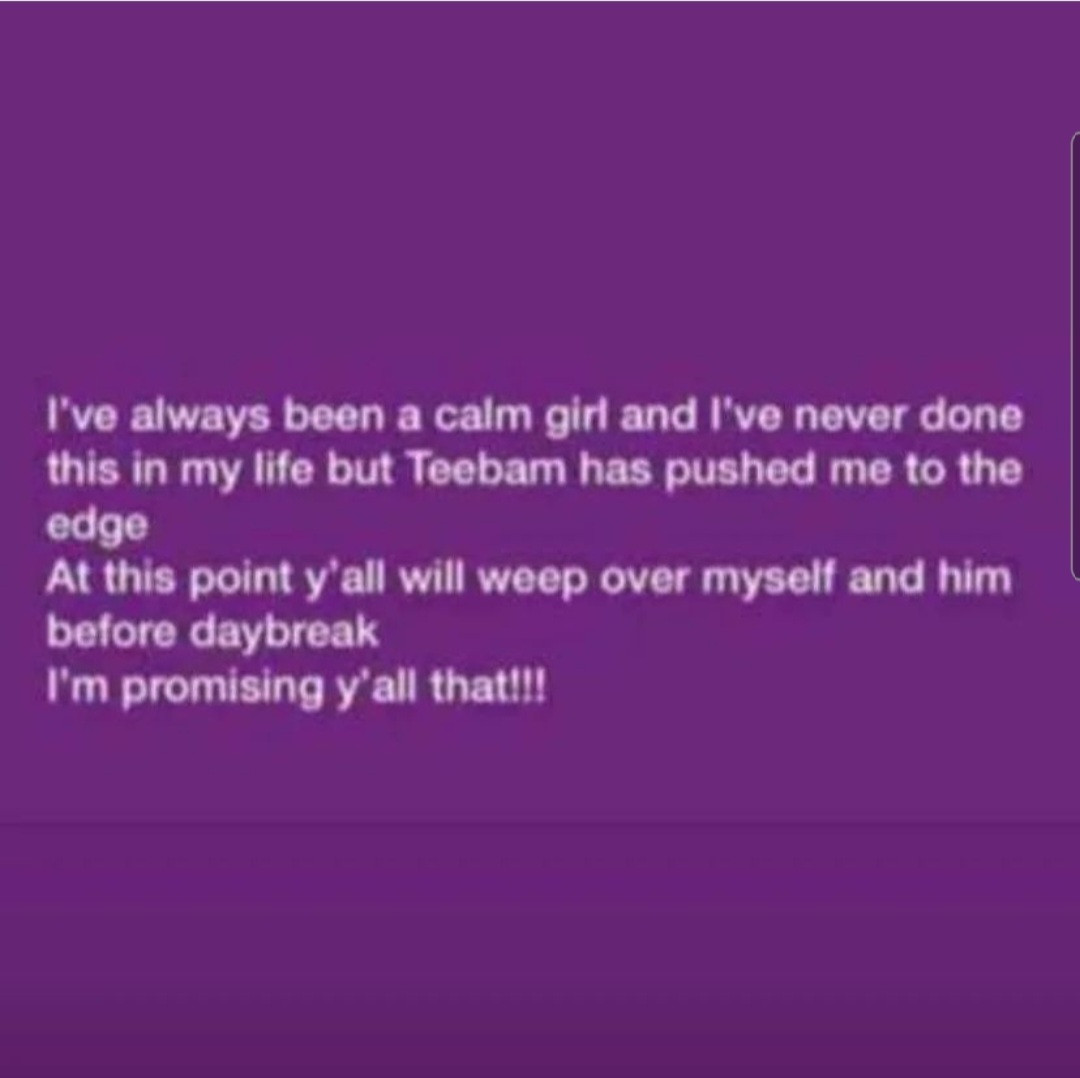 According to Nigerian Tribune report, the deceased fondly called Teebam, who was a Cairo-based businessman returned from his base unannounced to Nigeria as a surprise to his wife.

“Though the motive of the deceased was to visit the country and celebrate the birthday anniversary of his wife in a big way but instead of heroic reception from the wife, he was said to be given a dirty slap with an accusation that, he was unfaithful to their marriage to the extent of having a bastard child outside the union,” the report says.

The development, however, was said to have generated hot arguments between the couple who threw decorum into the wind and engaged themselves in a war of words.

It was gathered that the wife forcibly took his husband’s phone to scan through to ascertain information received concerning the infidelity of his husband but in the process, the husband was said to have resisted her and this infuriated the temperamental wife, who went berserk, after claiming that, she had justified that her husband has really cheated on her for refusing to release his phone to her for fact-finding.

She was said to have set him ablaze after locking him in the house and all efforts of residents in the area to save his life proved abortive as it took them hours before they could gain access to the house as a result of burglary proof erected at the entrance door and windows of the house. 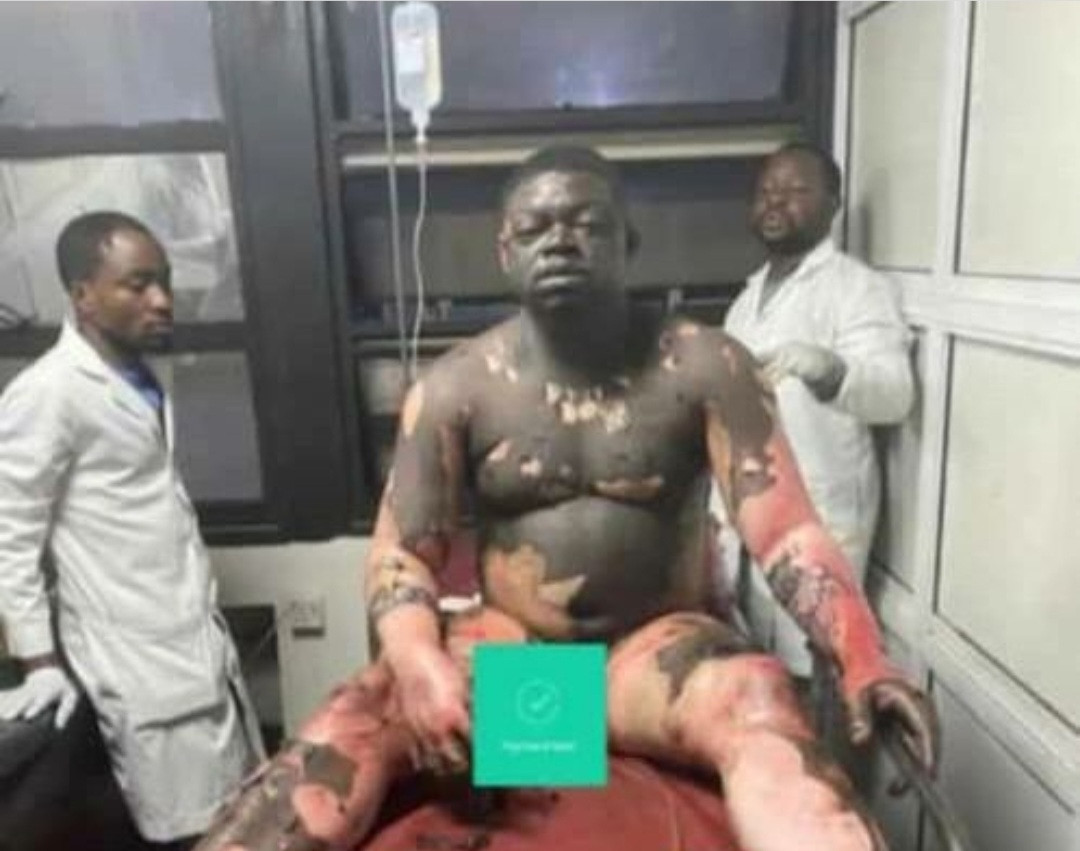