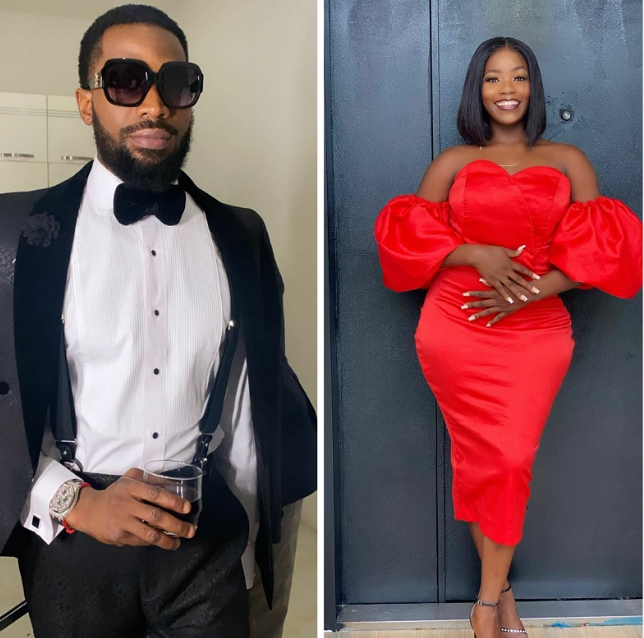 Nigerian singer, Oladapo Daniel Oyebanjo, popularly known as D’banj, has been interrogated by the Nigeria Police Force over the rape allegation made by Seyitan Babatayo.

The singer was interrogated by an Assistant Commissioner of Police, Adaku Anya, at the Force Criminal Investigation Department, Garki, Abuja, according to a print media.

The publication adds that Seyitan was also invited for questioning but pleaded that she couldn’t afford to travel to Abuja so she was allowed to report at the Force Criminal Investigation Department (FCID) in Alagbon, Ikoyi.

According to the publication, a top police source said D’banj insisted in his statement that he never raped his accuser, Seyitan Babatayo.

The source said: “D’Banj has been questioned twice at the FCID, Abuja. He was questioned last week and also this week. We will leave no stone unturned as we investigate the matter.”

“Seyitan appealed with us that she had no means of travelling down to Abuja. So, she has been given the option of reporting at the FCID Annex, Alagbon, Ikoyi,” the officer added.

We pray this cup passes over him.