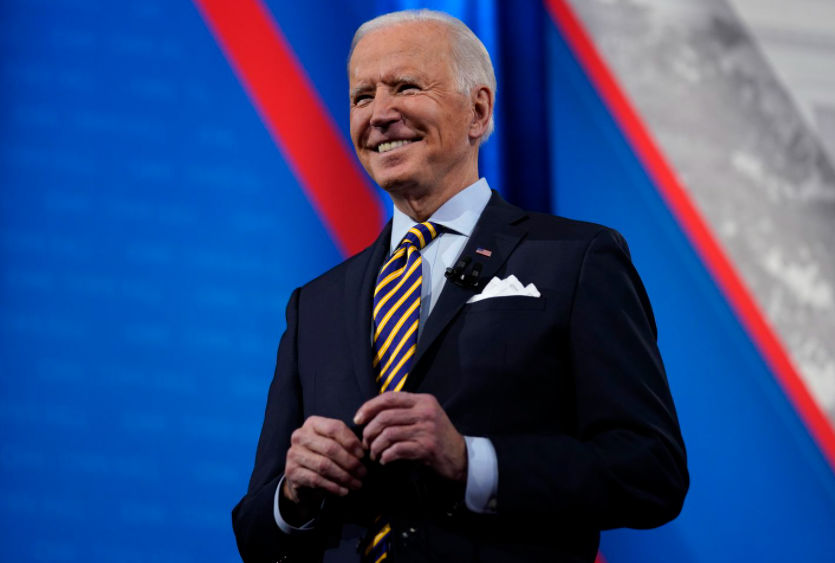 President Joe Biden is expected to announce on Friday that the United States will make first contribution of  $2 billion to a U.N.-backed program seeking to distribute COVID-19 vaccine doses to people in the poorest countries in the world, according to senior Biden administration officials.

ABC News reported that Congress had already allocated the money in December for the U.S. Agency for International Development to provide to Gavi, an international vaccine distribution alliance. The congress provided a total of $4 billion and officials said that the U.S. would give the rest to Gavi over the course of this year and 2022.

President Biden intends to announce during a virtual meeting of the Group of Seven leaders.

To date, 10 countries have administered 75% of all COVID-19 vaccines, while more than 130 countries have not yet received a single dose, the United Nations said Wednesday.

The United States has so far purchased 600 million vaccine doses, but it does not intend to give any of them to other countries until “there is sufficient supply in the United States.”