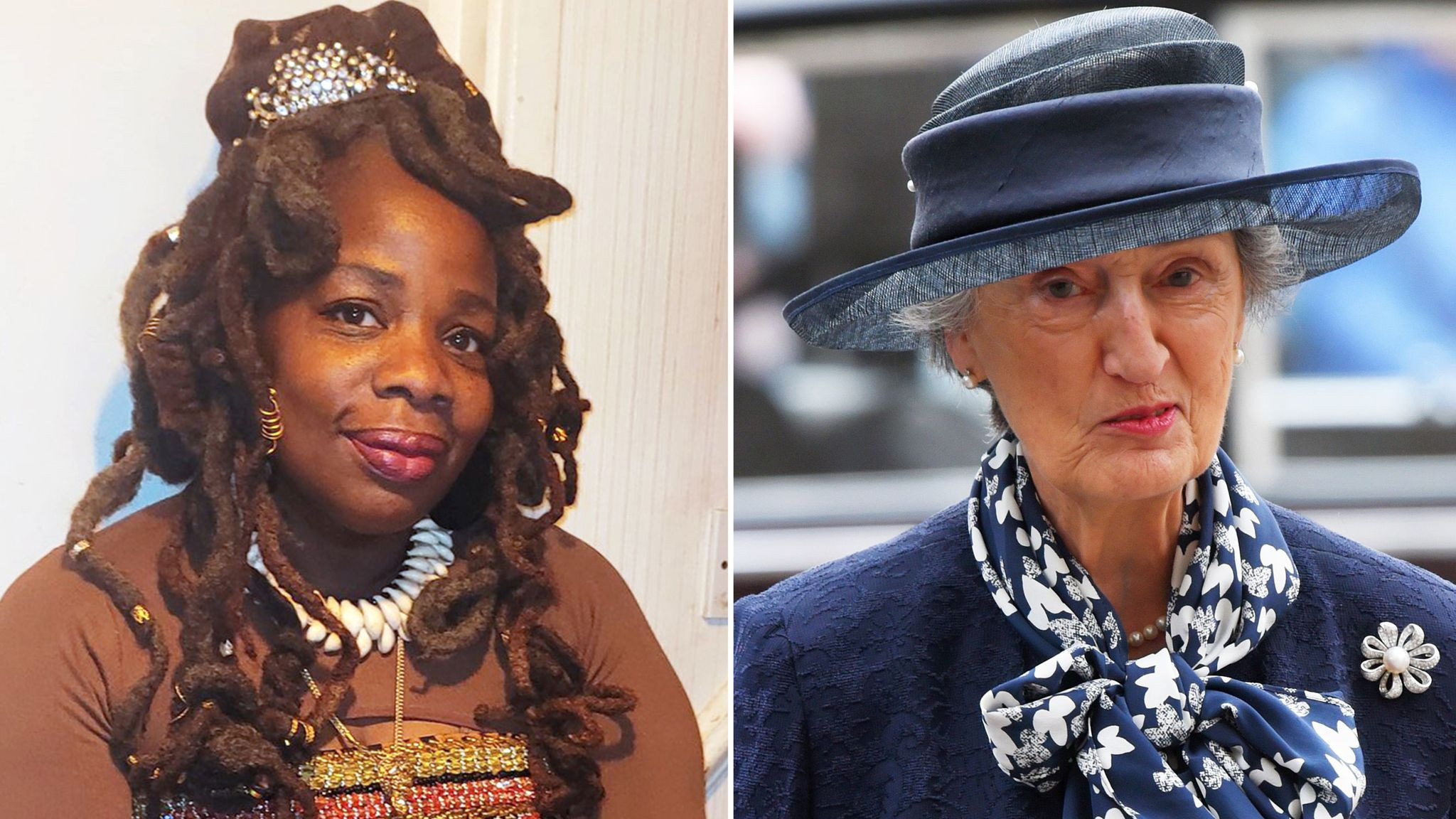 Prince William’s spokesman has condemned ‘unacceptable’ comments by his godmother who resigned from the royal household after she was accused of racism at a Buckingham Palace reception set up by Queen Consort Camilla.

Lady Susan Hussey, 83, a former lady-in-waiting to the late Queen, quit after she allegedly refused to believe a black domestic abuse campaigner was British and asked her: ‘What part of Africa are you from?’ as they spoke at the event yesterday. read here 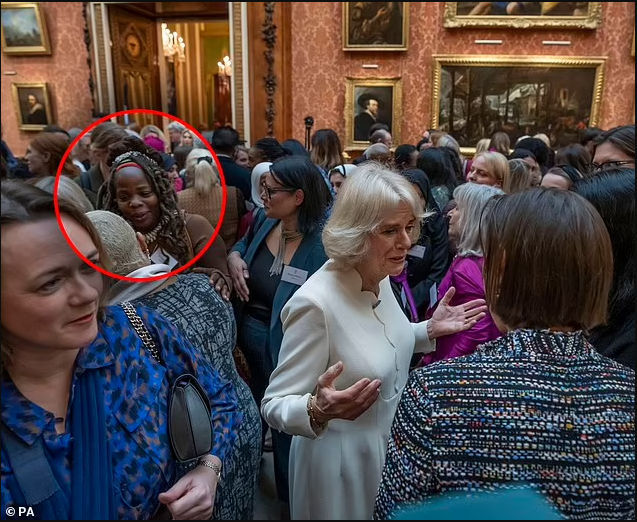 Addressing reporters before the start of the visit, a Kensington Palace spokesman said: ‘I want to address the story relating to a guest attending a reception at Buckingham Palace last night.

‘This is a matter for Buckingham Palace but as the Prince of Wales’ spokesperson I appreciate you’re all here and understand you’ll want to ask about it. So let me address it head on.

‘I was really disappointed to hear about the guests experience at Buckingham Palace last night. Obviously, I wasn’t there, but racism has no place in our society. The comments were unacceptable, and it is right that the individual has stepped aside with immediate effect.’

He added that the prince is ‘aware of the comments’ and ‘thinks the course of action taken is correct’.

Speaking today British-born Nigerian, Ngozi Fulani, director of the east London charity Sistah Space, said she was so shocked by the incident at Buckingham Palace that she ‘couldn’t report it to the Queen Consort’ who had thrown the reception.

She told the Mirror: ‘It was prolonged racism. It was like an interrogation. This wasn’t just a few seconds, it was concerted over several minutes. It felt, as three black women, that we were trespassers, that we were not welcome or accepted as British’.

She added that she felt ‘very unwelcome’ and ‘attacked’ she did not want Hussey to lose her job.

Mandu Reid, of the Women’s Equality Party, who was also part of the conversation between Lady Hussey and Ms. Fulani, she said she thinks the Royal Household ‘needs to be given cultural competence training.’

Speaking exclusively to MailOnline, she added: ‘None of us could believe what was being said and I can tell you it was Lady Susan Hussey as she had a name badge on.

‘It felt as if Ngozi was being interrogated and that at any point all three of us, there was another black woman called Daisy there, would be asked for our IDs.

‘Lady Susan persisted in her tone of questioning just as Ngozi described and she just kept asking ‘where are you from ?’ and ‘where are your people from ?’

‘She made us feel as if we were trespassers as what should have been a very joyful event to which we had been invited to and to celebrate the work we have done.

‘I can tell you that I’m certain there is no way she would have asked those sort of questions and taken that line of questioning if Ngozi was a white woman.’

The Palace said it took the incident extremely seriously’ and had investigated immediately.  Staff have been ‘reminded of the diversity and inclusivity policies which they are required to uphold at all times’, a spokesman said.

Referring to the aide as Lady SH, Ms Fulani had said being asked by a member of the royal household where she ‘really came from’ at Camilla’s key engagement on violence against women on Tuesday will ‘never leave me’.

As a new race row engulfed the royals, Buckingham Palace said it took the incident, at the Queen Consort’s reception on violence against women on Tuesday, ‘extremely seriously’ and had investigated immediately.

A spokesman said: ‘We take this incident extremely seriously and have investigated immediately to establish the full details. In this instance, unacceptable and deeply regrettable comments have been made. We have reached out to Ngozi Fulani on this matter, and are inviting her to discuss all elements of her experience in person if she wishes.

‘In the meantime, the individual concerned would like to express her profound apologies for the hurt caused and has stepped aside from her honorary role with immediate effect. All members of the Household are being reminded of the diversity and inclusivity policies which they are required to uphold at all times.’

The row emerged hours before the Prince and Princess of Wales took off for Boston for a three-day trip to the US culminating with a possible meeting with  President Joe Biden and the Earthshot Prize awards ceremony on Friday.