Queen so greatly missed by us all, says Camilla

Camilla, the Queen Consort, has paid tribute to her “greatly missed” mother-in-law, Queen Elizabeth II, in her first speech in the role. 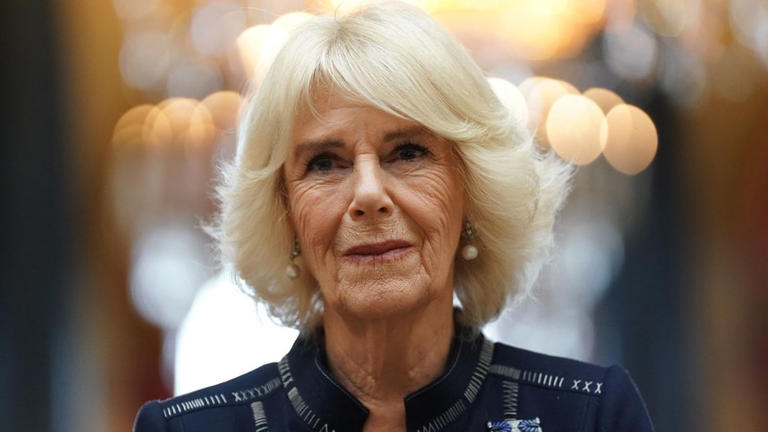 Speaking at a Buckingham Palace reception, the Queen Consort said she and the King had “drawn immense comfort” from messages they received after the late Queen’s death.

It is the first time Camilla has spoken publicly in her role as Queen Consort.

Camilla, who was addressing winners of the Queen’s Commonwealth Essay Competition, said: “I cannot begin without paying tribute to my dear mother-in-law, Her late Majesty, who is much in our thoughts today and who is so greatly missed by us all.

“Over the past few months, my husband and I have drawn immense comfort from the messages of condolence that we have received, and continue to receive, from the four corners of the world.

“They have reminded us that the written word has a unique ability to connect, to heal, to reassure and to offer hope, even in the midst of grief.”

The essay competition has been described as the world’s oldest international writing competition for schools. This year it received more than 26,000 entries, with winners from New Zealand, Australia, India and the United Kingdom.

Camilla to scrap tradition of ladies-in-waiting

King gives £600 to staff to help with living costs