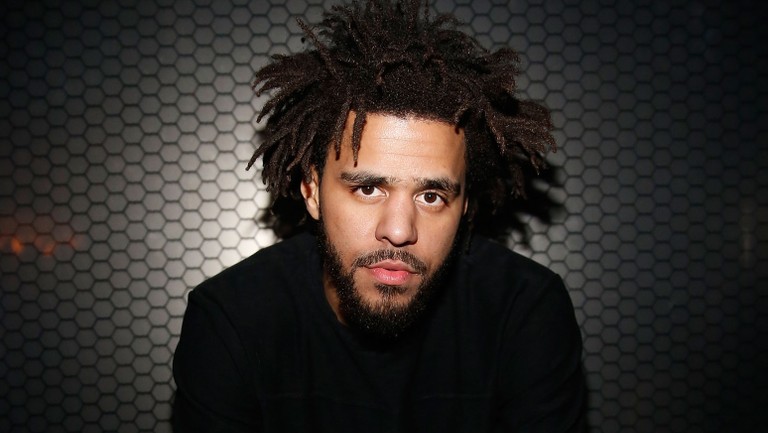 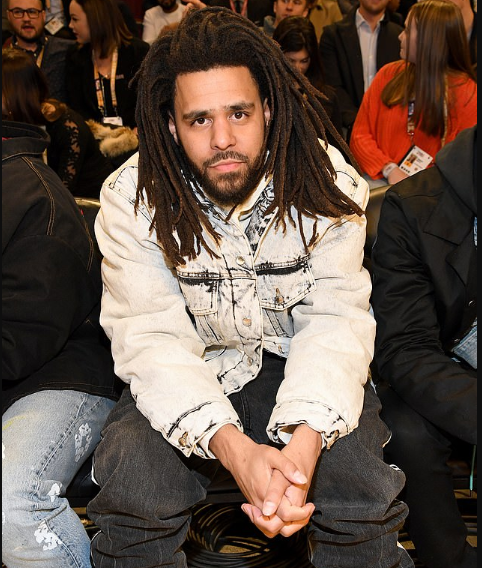 J. Cole has opened up about his personal life, revealing he has two sons with his wife, Melissa Heholt.

The 35-year-old American rapper whose real name is Jermaine Lamarr Cole, has always been tight-lipped about his personal life, but in a new essay he wrote for The Players Tribute, he admitted he has had two sons.

Cole who has been married since 2015 revealed that in the spring of 2016, he learned he was going to be a father for the first time.

A couple weeks prior I learned that I would become a father. It wasn’t a surprise. I had been taking steps to change my life for the past couple years, and I felt ready,’ he said in the essay.

He later said his ‘short term plan’ was to finish his 2016 album 4 Your Eyez Only, ‘before the arrival of my first child.’

“Four years have passed. In that time I’ve been blessed with two sons, learned the delicate art of balance between parenthood and career, had the pleasure of working with a ton of talented artists as a featured rapper, spent 10 magical days recording a Dreamville album in Atlanta, and put a lot of time and energy into sharpening my sword and growing as an artist.”

Cole added that his ‘long-term plan’ was, ‘becoming the best rapper I could possibly be before hanging up my jersey, leaving nothing on the table when all was said and done.’

He also hinted at retiring as a rapper but admitted that his short-term focus remains on completing his upcoming album ‘The Fall Off’.

‘The fire that was once dying out has returned, and for that I’m grateful. On my career bucket list, there remain a few more items to check off before I give myself permission to enter whatever the next chapter of my life may be,’ he added, hinting that he’s at least considering retirement.

‘However, as I approach the summit of this mountain, I still find myself staring at that other one in the distance, wondering if I can climb,’ he added.

‘At 35 years old, I know that sounds crazy when said out loud, but I believe all of the best dreams do,’ the rapper concluded.

Cole’s sixth studio album, The Fall-Off, is scheduled for release later this year.

“I know I’m not without mistakes” – Tuface writes as he…

“The baby is coming” Lil Nas X says he’s “having…