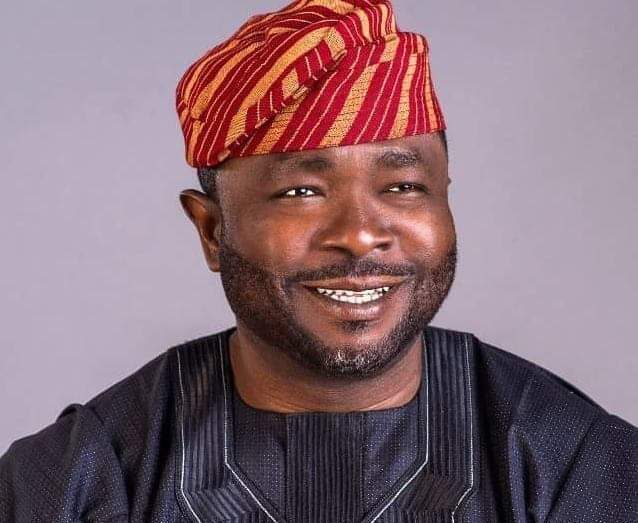 The House of Representatives has adjourned plenary to Thursday, July 2, 2020, in honour of the deceased Senator representing Lagos East, Bayo Osinowo, who died during the two weeks break embarked on by the National Assembly.

Deputy Speaker of the House, who presided over the sitting, announced the death of the serving lawmaker at the resumption of plenary on Tuesday after two-week break.

After observing a minute silence and offering prayers for the repose of the soul of Osinowo, the Majority Leader, Alhassan Ado-Doguwa moved a motion for the adjournment and was seconded by the Minority Leader, Ndudi Elumelu.

The Speaker of the House of Representatives, Femi Gbajabiamila had described as shocking and saddening the passing on of Osinowo.

Gbajabiamila described the late Senator as a fine politician who contributed immensely to the growth and development of Lagos State through his membership of the ruling All Progressives Congress (APC).

In a condolence message by his Special Adviser on Media and Publicity, Lanre Lasisi, the Speaker recalled his engagements with the late Senator all in an attempt to better the lives of Lagosians.

“Senator Bayo Osinowo’s death is a painful loss to Lagosians. Here was a man who dedicated himself to the service of his people. He was always at the forefront of delivering the dividends of democracy to the electorate.

“As a member of the Lagos State House of Assembly for many years, he endeared himself to his constituents through different laudable projects. And as a Senator from June last year until his demise, Senator Osinowo was already proving his mettle.

“At this moment of grief, my thoughts are with members of his immediate family, his constituents, the people of Lagos State in general and the Nigerian Senate,” Gbajabiamila had said