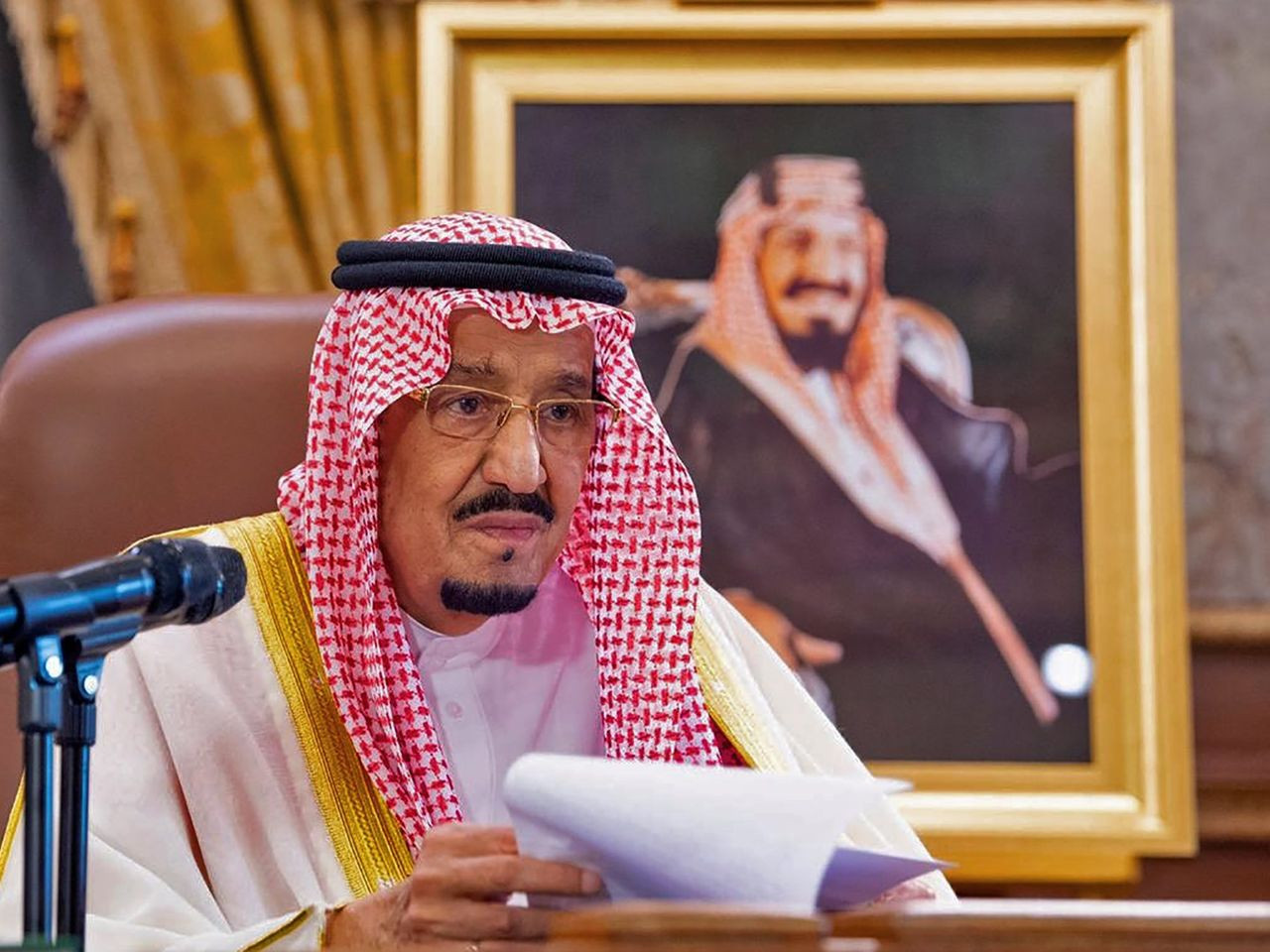 Saudi Arabia’s King Salman was admitted to hospital on Monday for tests due to inflammation of his gallbladder.

The Royal Court announced that the 84-year-old monarch was at King Faisal Specialist Hospital in the country’s capital Riyadh, in a statement released by the state-run Saudi Press Agency.

The king succeeded his half-brother King Abdullah bin Abdulaziz Al Saud in 2015 and is the last of a generation of brothers who ruled after the founder of the country. The hospitalisation of an elderly ruler always sparks conversations of succession and regime change, regardless of the seriousness of the condition.

Next in line to be king is his son, 34-year-old Crown Prince Mohammed bin Salman. The controversial figure, also known as MBS, is currently the de facto ruler of the country.

He has transformed the country in recent years, opening it up to tourists and lifting some very conservative social restrictions, including allowing women to drive.

But he has also overseen a brutal war in Yemen that created one of the world’s worst humanitarian crises. Since he became crown prince in 2017, dozens of activists and critics have also been detained.

On his watch, some members of the royal family have also been arrested in moves that have been interpreted as attempts to strengthen MBS’ grip on power.

MBS faced international scrutiny over the 2018 killing of Washington Post journalist Jamal Khashoggi inside a Saudi consulate in Istanbul.

A UN report and critics of the prince have noted several links to the killing but MBS has denied ordering it.

A Human Rights Watch report stated in November 2019 that the reforms put in place by MBS were tarnished by a new wave of “repressive practices” under the crown prince.

Kanye West humiliated his wife Kim in the most horrible way – Piers Morgan reacts to Kanye’s presidential campaign speech, describes him as a mentally ill man.