They are no longer speaking to each other. 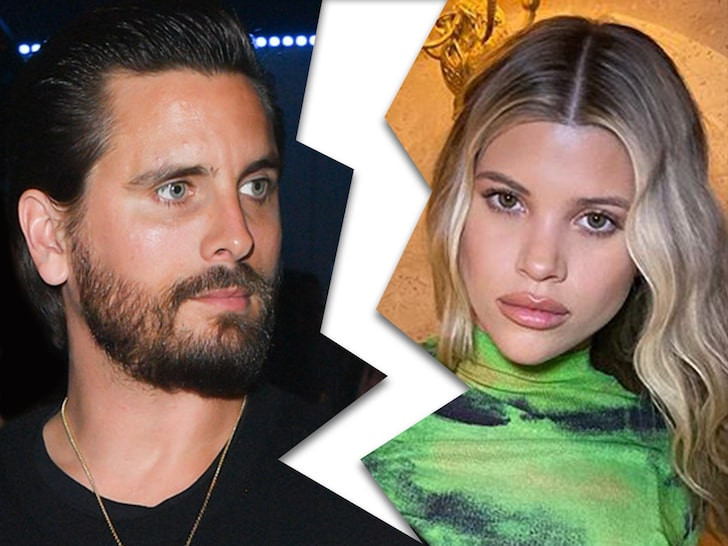 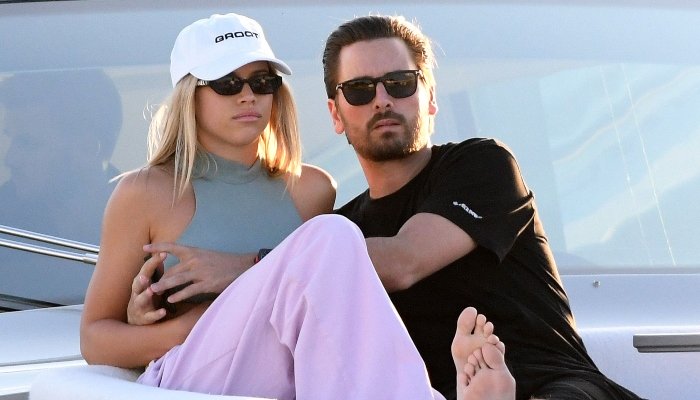 Scott Disick, 37 and Sofia Richie, 22 have officially split for good.

According to TMZ, the pair went their separate ways recently after trying for months to work out their differences. It was added they are no longer on speaking terms at the moment.

Sofia first split from Scott in May after a three-year relationship, but they reunited on the Fourth of July. It has now been reported that the pair have gone their separate ways for good.

As for reason for the split, insiders say the 15-year age difference between the pair and Scott’s commitments to his family got in the way.

The site also noted that Scott is ‘seeking a quieter lifestyle to focus on his business ventures … and it didn’t mesh well with Sofia’s life.’

There are reports that the reality star is trying to get back with his ex-partner, Kourtney Kardashian, who is the mother of his three children, Mason, 10, Penelope, 8, and Reign, 5.

Scott and Kourtney, 41, were recently on holiday together in Coeur d’Alene, Idaho, along with some of their celebrity friends.