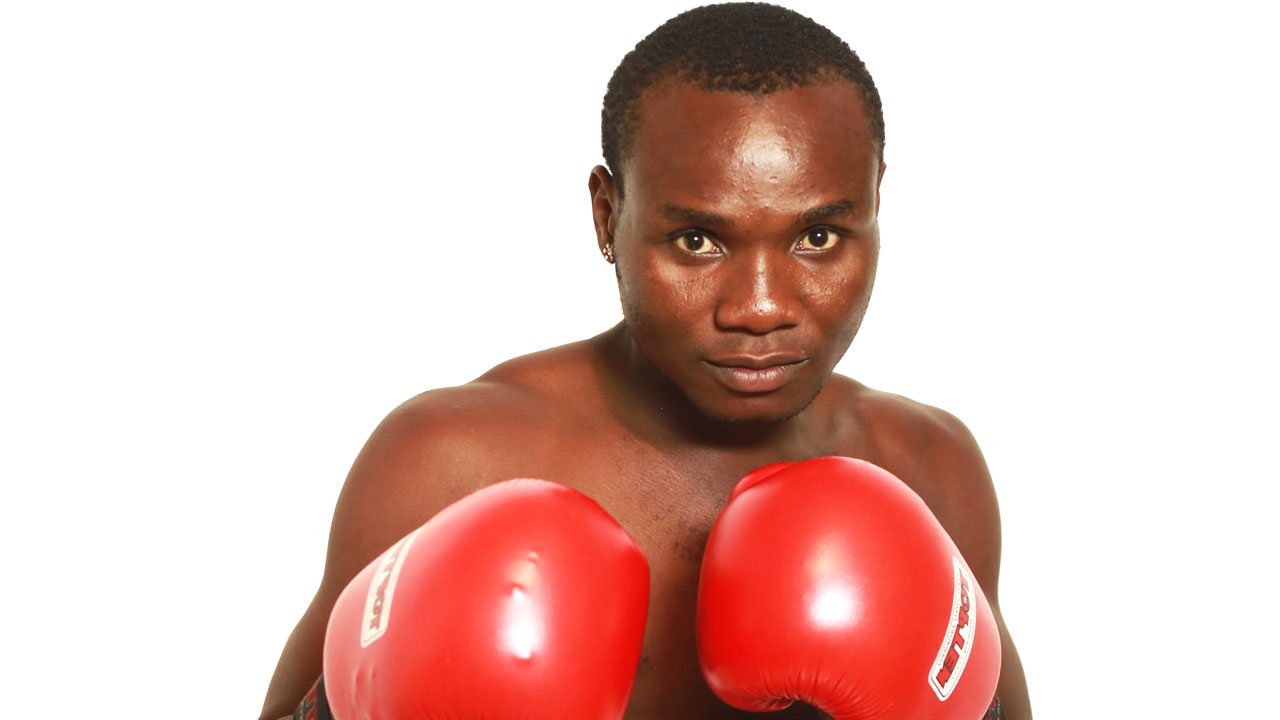 One of Nigeria’s reigning boxers, Oto ‘Joe Boy’ Joseph, who was stripped of his African Boxing Union (ABU) lightweight title in a controversial circumstance last year, has taken his career to Ghana, alleging that some top officials of the Nigeria Boxing Board of Control (NBB of C) were frustrating his career.

Joseph, who hails from Akwa Ibom State, is one of the most reverend boxers in Nigeria, having ruled the ABU lightweight category for many years.

The pugilist, 16-0 (7 KOs), was scheduled to defend his ABU title on October 12, 2019, against Rilwan ‘Real One’ Oladosu. But the fight tagged ‘Fight of The Decade’ could not hold following a shoulder injury Joe Boy sustained while training with his sparring partner. He subsequently failed to recover on time to fight on the rescheduled date of December 28.

Joeboy told The Guardian yesterday that he was shocked to hear that the Africa Boxing Union (ABU) stripped him of the lightweight title for his inability to fight during the stipulated time.

He blamed NBB of C officials for that, saying: “I can say that NBB of C failed to protect me because they could have been able to ask ABU to give me until March this year since the bout was already in waiting.

“They just wanted to favour Oladosu at all cost. He was not even a mandatory challenger. I feel so sad and disappointed that I was stripped of my crown. I defended the title twice and it was unfortunate that I got injured while preparing for my third defense. I decided to take my career to Ghana, where I am more appreciated,” he stated.

Joeboy revealed that his new promoter in Ghana had secured a Commonwealth Boxing Council (CBC) fight for him before the outbreak of coronavirus pandemic shut down the world.

“My promoter wanted to bring the fight to Nigeria, but I said no. I don’t want to fight in Nigeria anymore. I was planning to hit Ghana for the fight when coronavirus issue came up. But we are in touch with the organisers. As soon as the atmosphere is clear of the coronavirus, I will finally move to Accra. There are so many wicked people controlling boxing in Nigeria,” Joeboy stated.

Contacted yesterday, the Secretary General of the Nigeria Boxing Board of Control (NBB of C), Remi Aboderin, told The Guardian that Oto Joseph was not being frustrated as he claimed. “Nobody is frustrating him. I am aware of his decision to sign a contract with a new manager in Ghana. If he succeeds, we wish him the best of luck,” Aboderin said