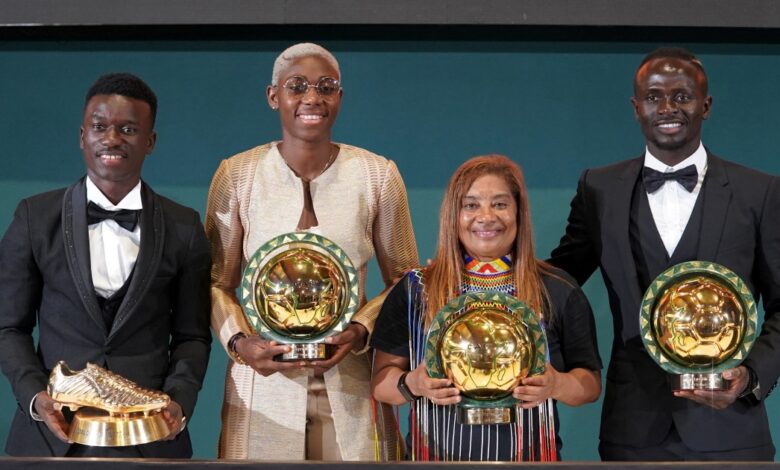 “It’s a record-breaking night for me, as an individual and for Africa as a whole – I’ve got five today, five!” Oshoala exclaimed.

“2021-22 season was really tough for me as an individual, and I’d like to thank everyone who has stood by me.

“If you don’t fall, you don’t know the power of comeback and what comeback means,” said a player who managed her scoring feats despite a lengthy spell out with injury.

Oshoala dedicated her award to Nigeria’s Super Falcons, praising the team for the strength they showed when losing Monday July 18, Women’s Africa Cup of Nations (Wafcon) semi-final on penalties despite playing nearly an hour two women down.

In the men’s category, Sadio Mane beat Mohamed Salah and Eduard Mendy to be crowned the 2022 CAF ‘Player of the Year’. 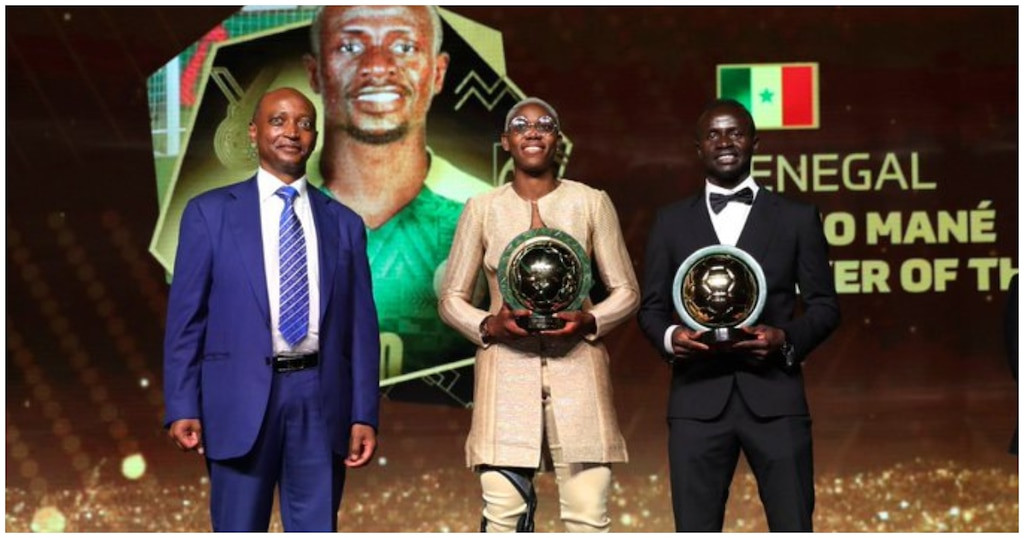