The Supreme Court of the United States on Tuesday cleared the path for the first federal executions in 17 years, overturning an earlier order by a lower court to delay them.

“We vacate the District Court’s preliminary injunction so that the… executions may proceed as planned,” the Supreme Court ruled, referring to four scheduled executions.

They were suspended by US District Judge Tanya Chutkan to allow for legal challenges to the lethal injection that was to be used in the executions. 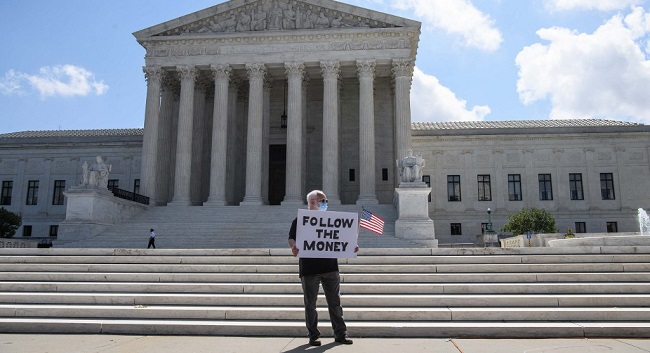