Suspected Yahoo boy allegedly murders girlfriend in Bayelsa, buries her in his room. 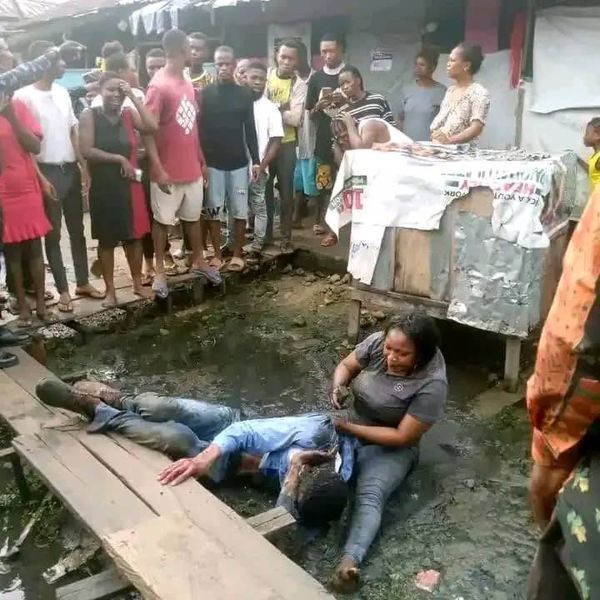 The body of a young woman identified simply as Kate was found buried in her boyfriend’s room at Okaka area of Yenagoa, Bayelsa State on Friday morning, July 29.

It was gathered that the deceased had been missing for days and the boyfriend identified as Joseph denied knowledge of her whereabouts.

According to reports, family of the lady confronted him on Friday morning and demanded he must provide her dead or alive.

After much pressure, he admitted that he killed her and buried the body in a shallow grave dug in his bedroom.

The suspect was beaten by the community and later handed over to the police from Ekeki police station. 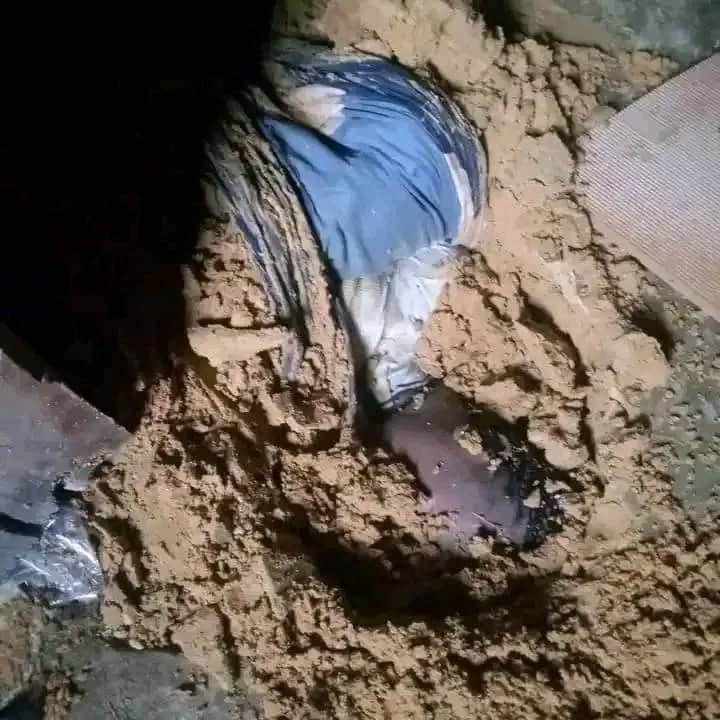 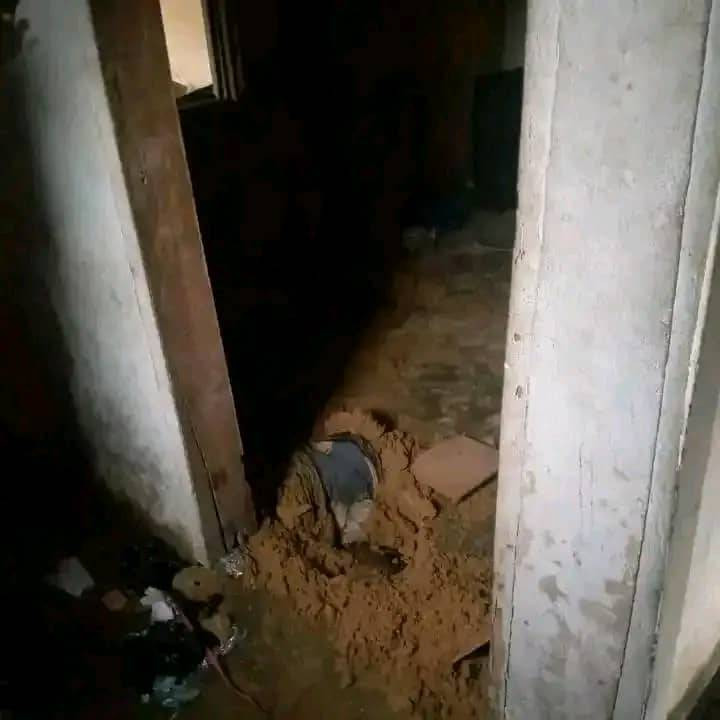 Watch the graphic video below…. 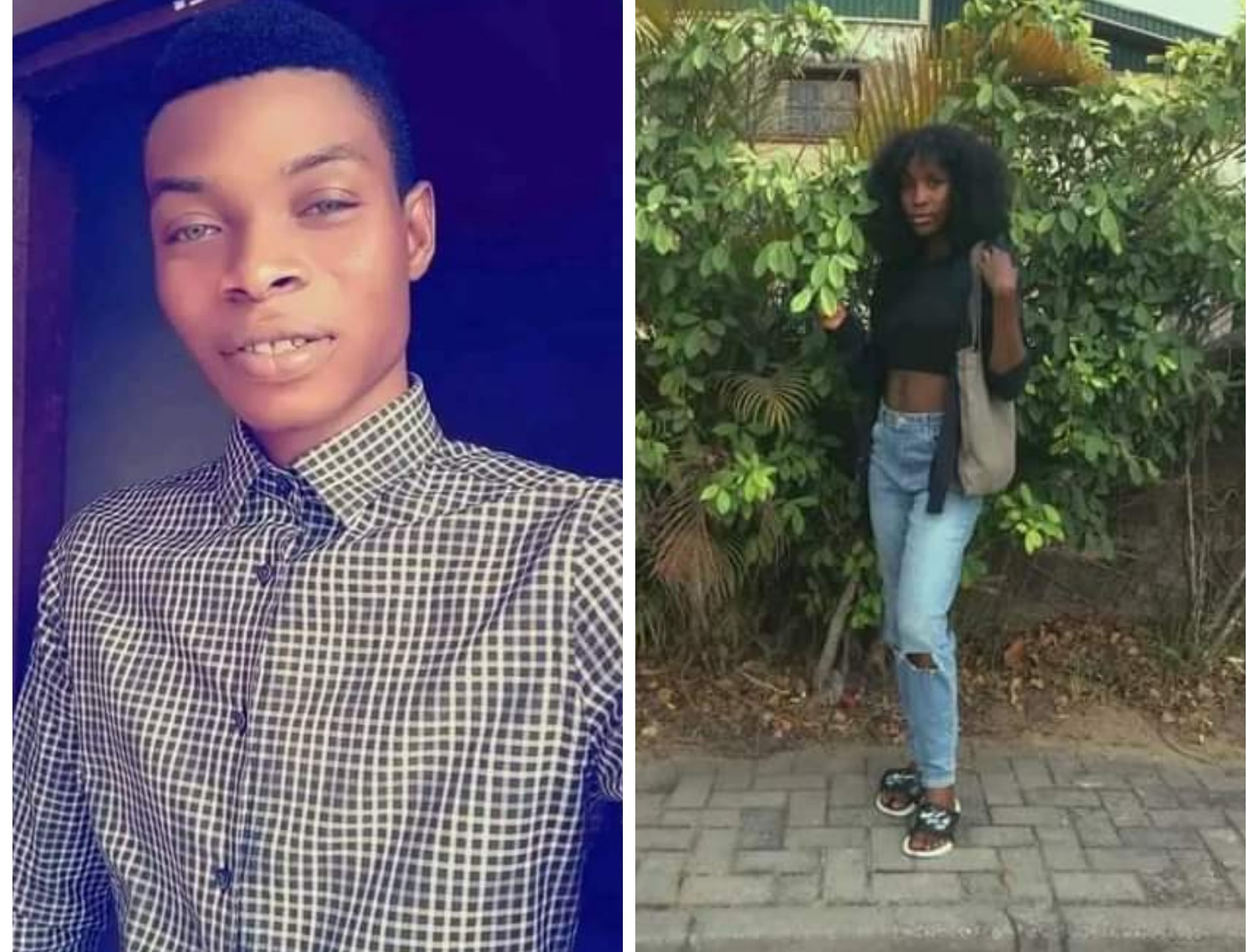 After allegedly killing her for yet-to-be verified reasons, Joseph reportedly buried her remains in a shallow grave in his bedroom.

However, neighbours of the suspected killer claimed that the scene of the killing suggested that his intention was to use the late Miss Kate for a money ritual.

Another version of the report claimed that the suspect is not a Yahoo boy but a youth pastor and that he killed her over N50,000 debt.

Spokesperson of the command, Asinim Butwat, who confirmed the incident in a statement on Friday, July 29, said the suspect has been arrested following a tip-off by neighbours.

“Joseph Fekala, 27 years of Ikibiri Community, but residing at Okaka, strangled one Kate Ogwoh, f, 26 years to death on 28th July 2022. He buried the deceased in a shallow grave in his bedroom,” Butwat stated.

“The suspect was arrested following a tip-off by neighbours on 29 July 2022, at about 0800 hours. He is being detained at the State Criminal Investigation Department. The investigation is ongoing.” he added.

The father of the deceased, Sir Dick Oguoh who spoke to journalists at the State Police Command in Yenagoa, said his daughter, an enterprenuer left the house to visit her friend who happened to be a younger sister of the suspect.

He said they became uncomfortable and frightened when the mother tried reaching her through her mobile phone but it was not reachable.

Ogwo further narrated that when they visited the house at Okaka, the suspect initially denied seeing his daughter, so they became suspicious and decided to report her disappearance to the police.

He noted that it was in the process of laying a formal complaint to the police, he received a call that the suspect killed his daughter, dug a swallow grave, tied her hands and legs and buried her. 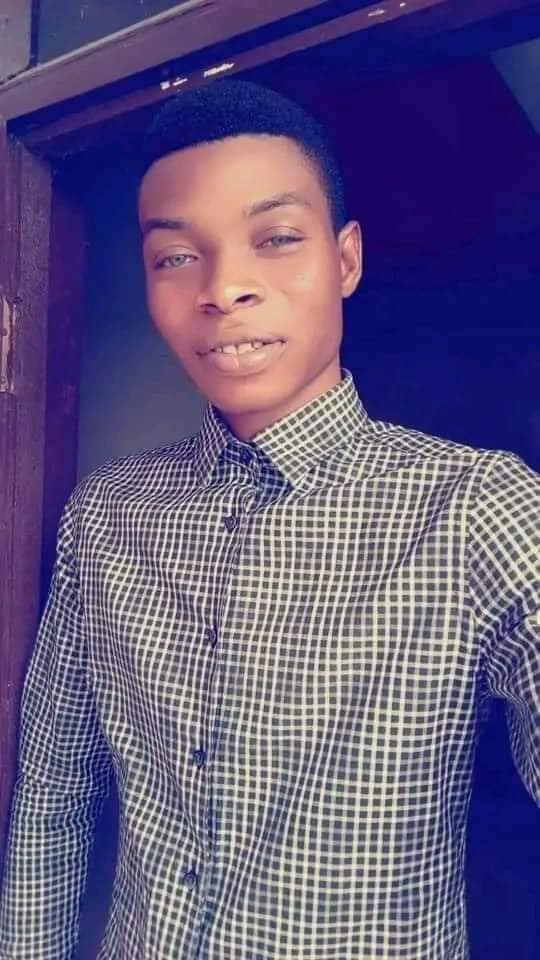 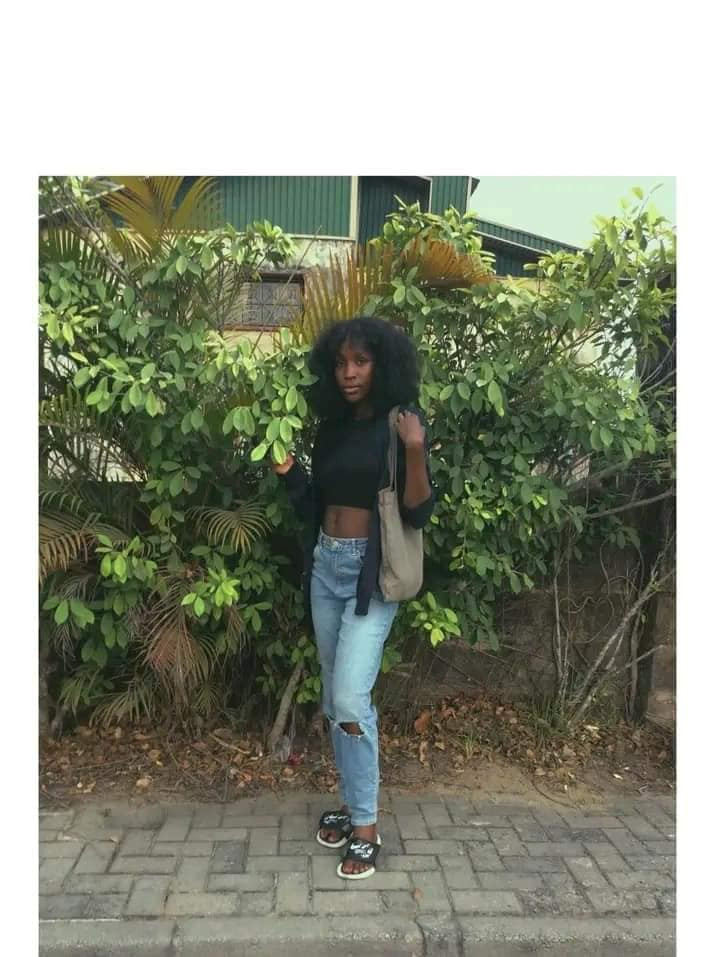 Watch another video below…