Operatives of the Inspector-General of Police Intelligent Response Team have arrested three suspected members of a notorious kidnap gang that allegedly killed a businessman and philanthropist, Jacob Ugwa, in Aba, Abia State.

Late Jacob, an indigene of Abiriba in Ohafia local government area of the state, was shot dead by the kidnappers inside his compound at the Ogbor Hill area of Aba on July 30th, during a failed kidnap attempt. 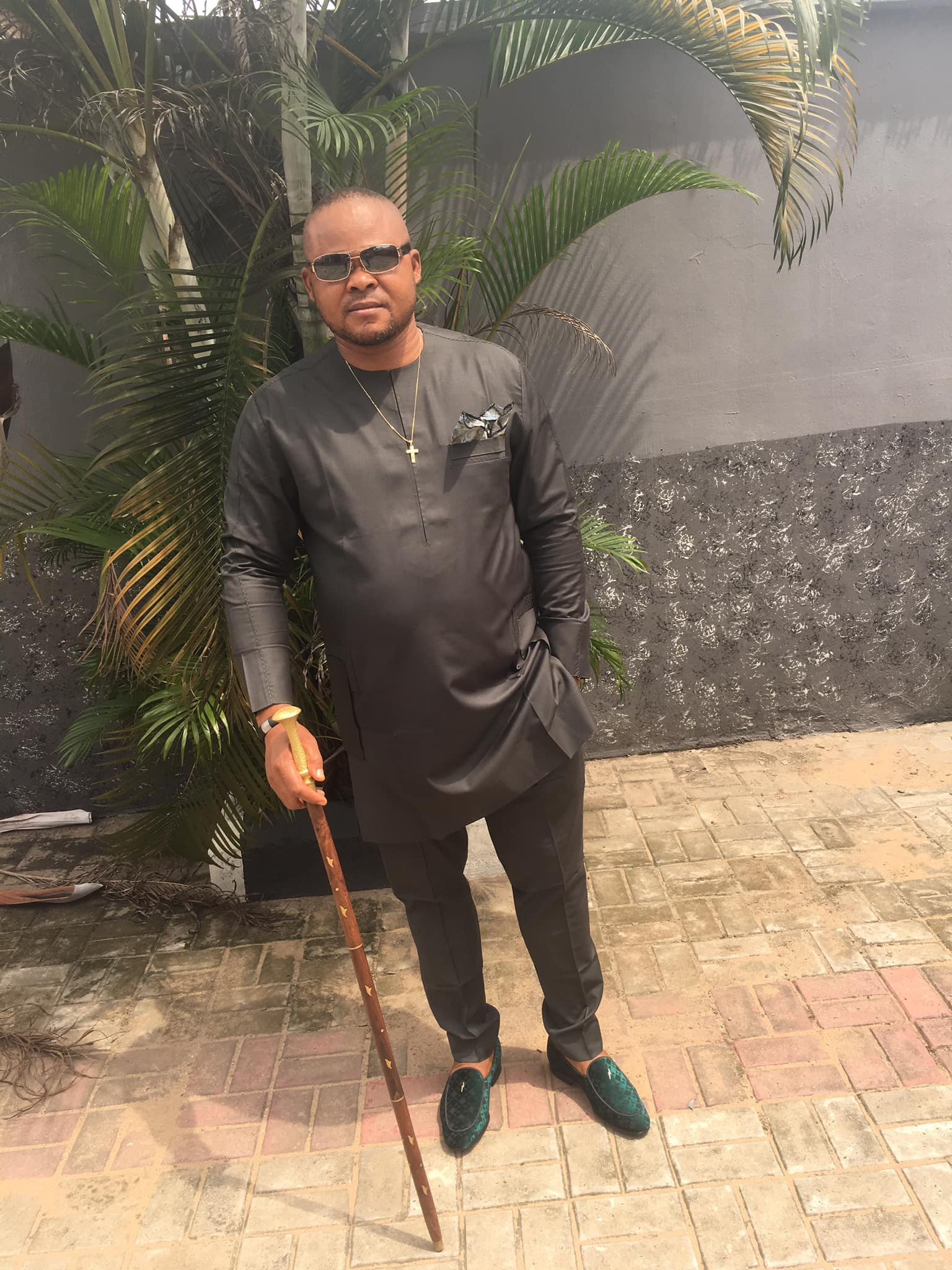 The suspects included an ex-official of the Nigerian Correctional Service, Chinedu Agwu, aka, General, who was released from prison in February 2021 after serving five years for a criminal offence.

Others are a welder, Nnadozie Monday; and the gang’s tricycle rider, Godwin Uche.

According to Punch ,their arrest followed a directive from the IG, Usman Baba, to the Abia State Commissioner of Police and the Commander- in-Charge of IRT to go after the killers of the businessman.

Police investigations revealed that Agwu’s gang was so feared that some residents of Agbo Hill were afraid to report them to the police.

Police sources said the suspects confessed to the killing of the businessman and also claimed responsibility for other criminal activities in Abia State including the kidnap of a pregnant woman.

Members of the gang told the police that they killed Ugwa after a failed attempt to kidnap him.

“We ride around in a tricycle and look around for flashy cars. Sometime in July, we were on patrol when we sighted him driving a flashy car and we trailed him,” Nnadozie said while narrating how Ukwa was killed.

“He noticed that we were following him and he drove quickly to his house. He jumped out of the vehicle with his two phones. One of us, nicknamed UC, shot him.  I was still in the tricycle but I could hear others blaming UC for the shooting and we escaped from the scene.”

The IRT Commander, Tunji Disu, a Deputy Commissioner of Police, confirmed the arrest of the suspects. 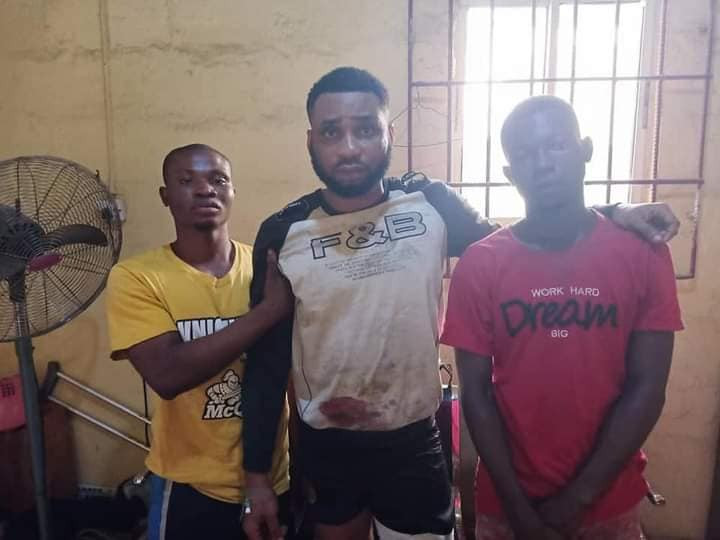 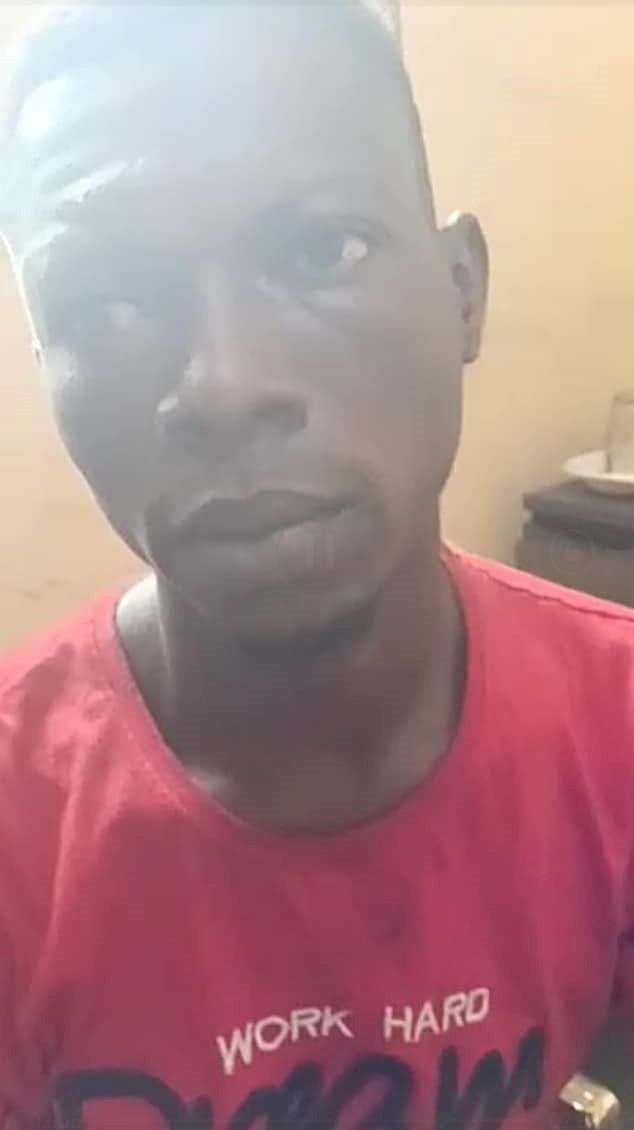 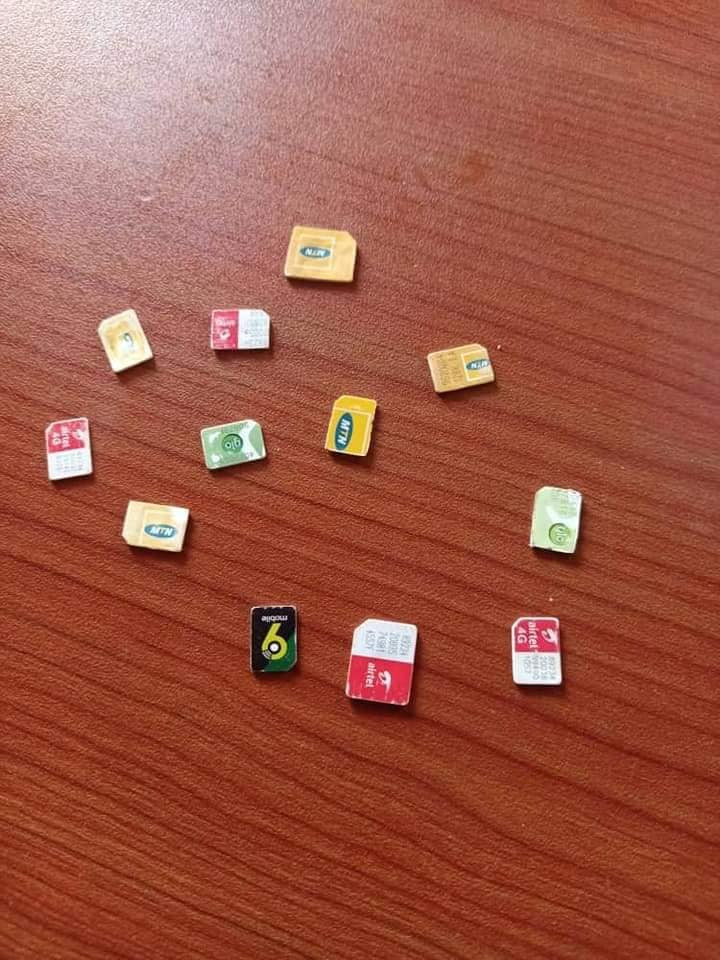 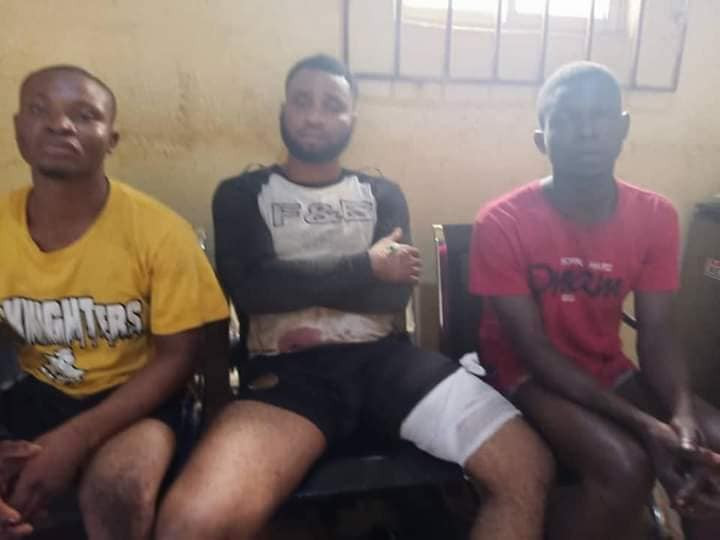 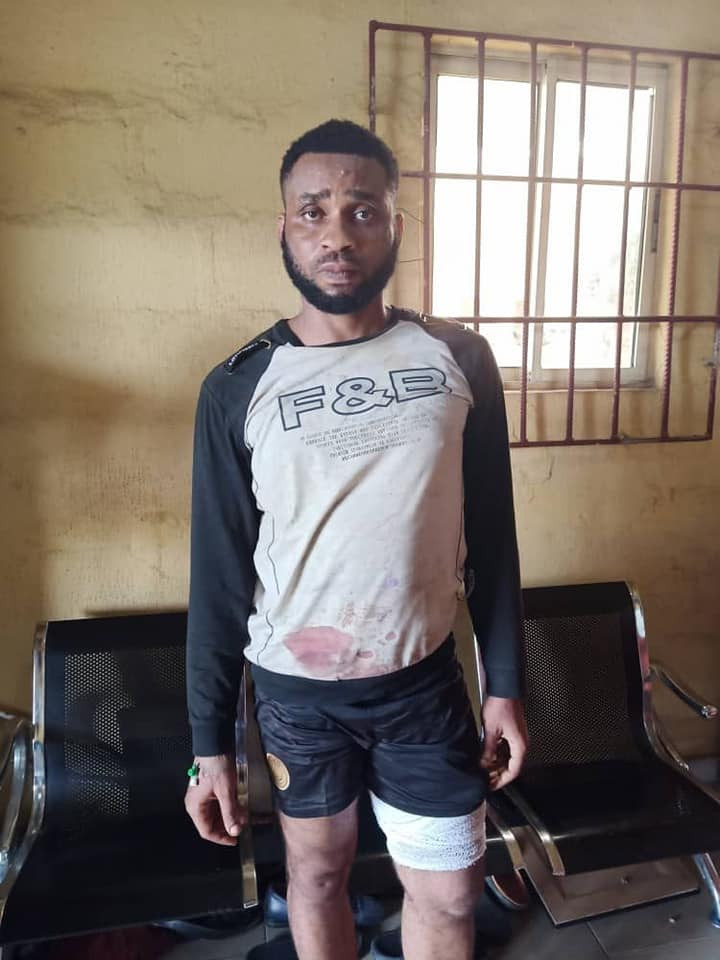 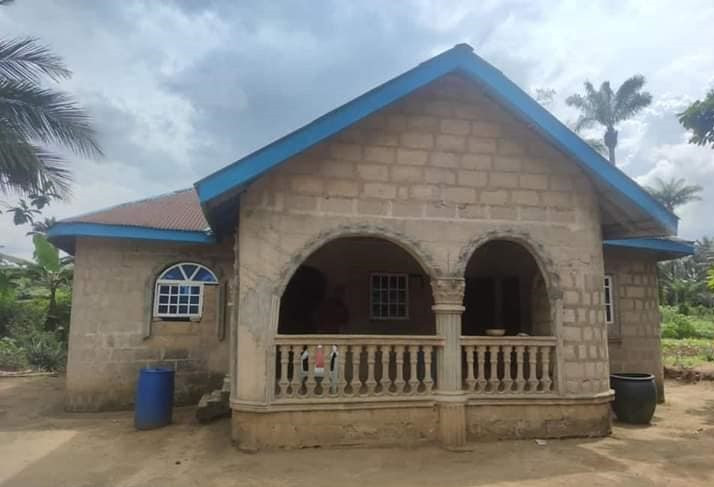 Australia sees strong future for coal beyond 2030 despite U.N. call